Ashley Poston and Emily Martin have quite a lot in common: They are both native South Carolinians; they love “nerd culture”; and they believe in the power of bold and brave female characters.

However, their respective paths to becoming young adult fiction authors are a little different.

From an early age, Poston has been passionate about writing. “I loved writing short stories when I was younger, and I think it made it easier because I was an only child,” she says.

Poston first explored the genre of fan fiction – fan-created stories derived from the characters and settings of another author or creator’s work – when she was in sixth grade, and she was instantly hooked. That love of writing and storytelling led her to earn a bachelor’s degree in English when she attended the University of South Carolina.

“Geekerella,” Poston’s breakthrough novel, is a nerdy, sci-fi twist on the classic fairytale of Cinderella. The book’s plot incorporates the hobby of costume play, known as cosplay, in which fans dress as fictional characters featured in comic books, movies, television, and other forms of media.

The story, Poston says, was actually pitched to her by an editor. “‘Geekerella’ is the book I didn’t know I needed to write until I wrote it. It was a perfect confluence of events that worked out so well, and I’m so happy I got to write it,” she says.

But while the editor’s pitch was the initial spark, the characters and details that unfold in “Geekerella” came straight from Poston’s own hobbies and interests. As a self-described Trekkie – the nickname for a fan of the “Star Trek” franchise – and cosplay enthusiast, Poston was able to weave many of her own experiences and background knowledge into the details of the story.

Emily Martin’s e-book, “Woodwalker,” came to fruition in a different manner. Martin’s summers working as a park ranger and her passion for the outdoors helped shape her fantasy adventure trilogy that follows Queen Mona, who is desperately trying to secure peace in her kingdom while battling her expectations as a ruler. The story is based in a world that draws inspiration from Martin’s love for nature and the outdoor survival skills she has honed over the years.

Martin, who is a student at Clemson University, also illustrates her own works. As a self-taught artist, she creates her own covers, as well as additional illustrations, such as maps and character portraits, that help bring her imagined world to life.

Both Poston and Martin were quick to admit that while writing had always been a personal passion, neither would have guessed that being a published author was an eventual possibility. “Geekerella” was recently a nominee for the 2017 Goodreads Choice Awards for Best Young Adult Fiction, and “Woodwalker” was an Amazon Bestseller for six weeks in the epic fantasy genre.

This Saturday, Poston and Martin will be in conversation at Fiction Addiction for a young adult authors panel. One of the strongest similarities shared between the two authors’ works is that their heroines are both in charge of their own stories. “I hate the term ‘strong, female character,’” Poston admits, “because you never hear the term ‘strong, male character.’ There are adventurous and strong girls in fiction.”

But the lead characters aren’t the only female presence in “Geekerella” and “Woodwalker.” A common thread between the two novels is the theme of girls helping other girls – a concept that will be one of many topics discussed during the Fiction Addiction panel. “We’re going to talk about these badass ladies and some of our other favorites,” Poston says. 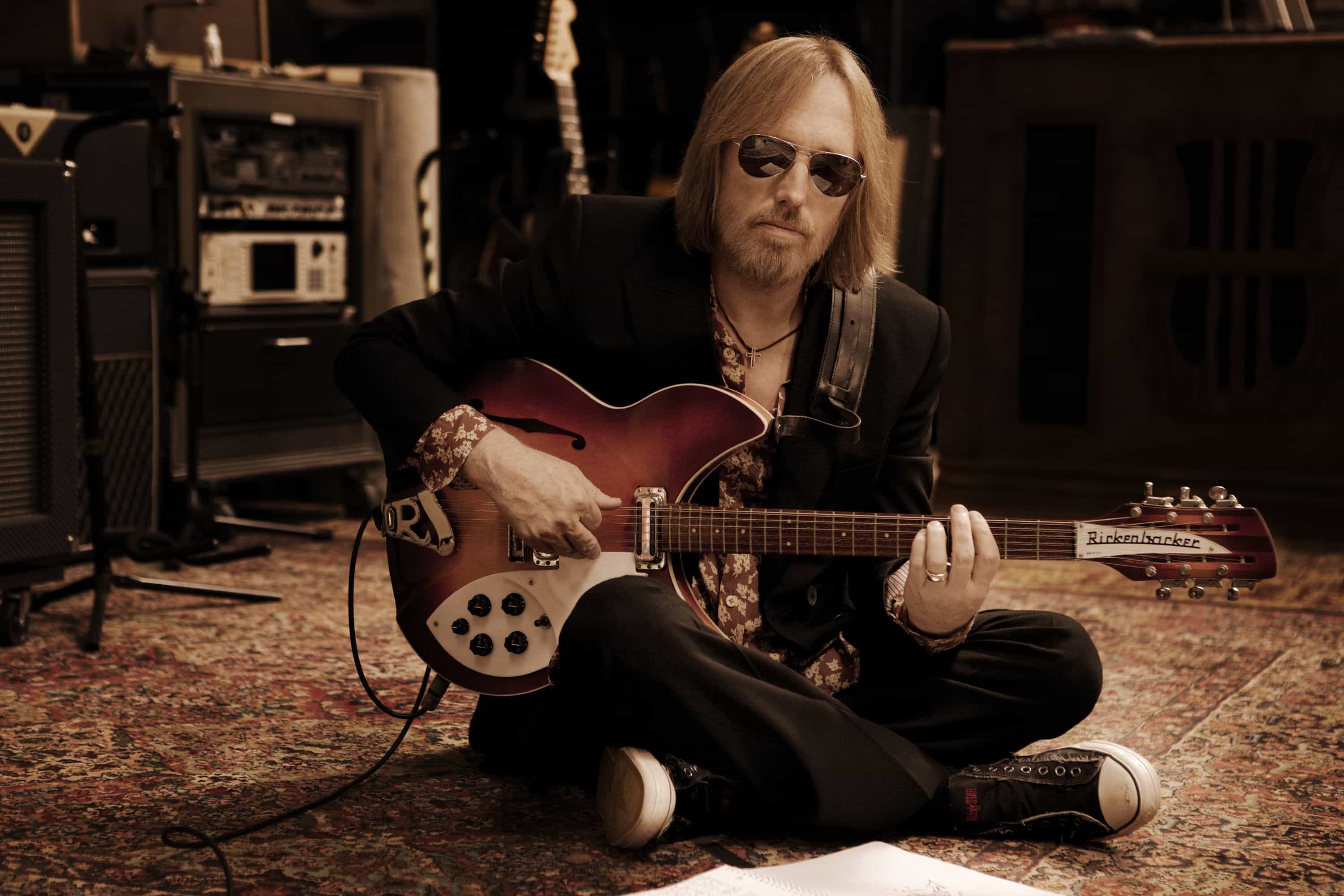 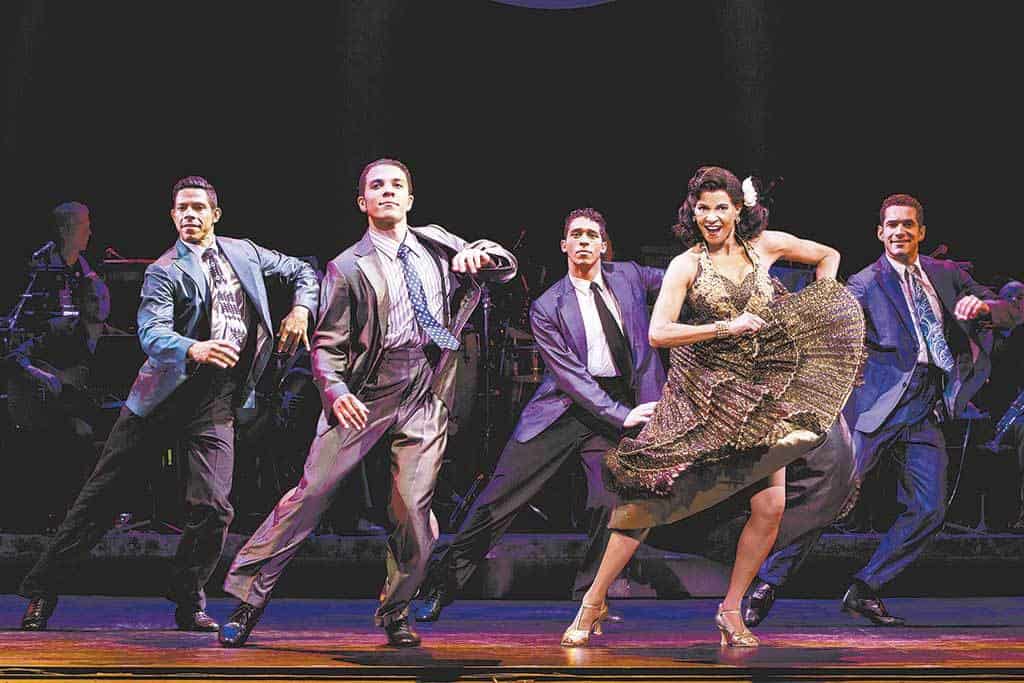