At first glance, there doesn’t seem to be a lot of similarities between Andrew Wyeth and Christina Olson, the subject of the painter’s most signature work, “Christina’s World.” 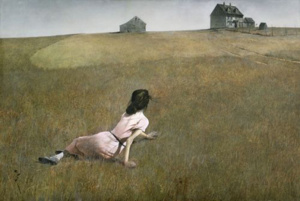 Wyeth came from a wealthy family; his father, N.C. Wyeth, was the famous illustrator of “Treasure Island.” Andrew grew up cultured. He was movie-star handsome, self-assured, and charismatic. Olson was a spinster, suffered from a debilitating condition that made it difficult for her to walk, and seemed destined for a small life. When they met, he was 22; she was 46.

But they were similar in many ways, leading to their unlikely friendship, said Christina Baker Kline, the New York Times best-selling author of “A Piece of the World,” a historic novel based on the painting.

Both Olson and Wyeth had their educations cut short by tyrannical fathers — she at age 12 when she was pulled out of school to work on the family farm; he was kept out of public school and homeschooled in his father’s studio.

They both had physical problems. Olson suffered from a debilitating degenerative muscular disease; a bad hip and a twisted right leg left Wyeth with an unusual gait caused by having one leg that was shorter than the other. Both were quite creative and neither cared about what people thought, says Kline, whose novel “Orphan Train” spent more than two years on national bestseller lists.

“She was a complicated woman,” the author adds. “I think Christina Olson felt understood by Andrew Wyeth. I think she was content with her life, especially when he came into it. I think he did a beautiful job of capturing how she viewed herself and the way she saw herself.”

Kline grew up in Maine, not far from where Olson lived. 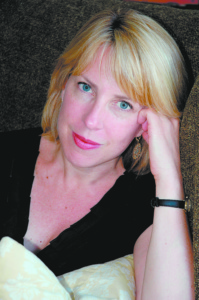 “My name is Christina, as is my mother’s and grandmother’s. My grandmother had a similar childhood as Christina Olson,” Kline said. “Both took care of their families. Both grew up in rural farmhouses without any modern conveniences.”

When she was a child, her family visited the Olson farm and had a picnic in the field depicted in the famous painting.

Kline said her book could be considered a “fictional biography.”

“I stuck to the facts as much as I could. I knew that people would be reading the novel to learn more about their relationship and I wanted to be as accurate as I could,” she said.

But that led to challenges for her as an author, making “A Piece of the World” the most difficult of Kline’s six books to write. “Many of the things that happened in Christina Olson’s life, I wouldn’t have chosen. I had to make sense of things in her life that if I had been writing all fiction, I would have made up instead.”

Kline said that during her book tour, she’s talked to people who have been surprised that they could identify with Christina Olson or came to understand her in a new way. But Kline said it’s not necessary for people to be familiar with the painting or even to have seen the painting to enjoy the book.

“It’s a story of an American woman trying her best to make the most of her life,” she said.

Christina Baker Kline
March 21, 6 p.m.
$30 – Includes a copy of “A Piece of the World”
Greenville County Museum of Art
gcma.org 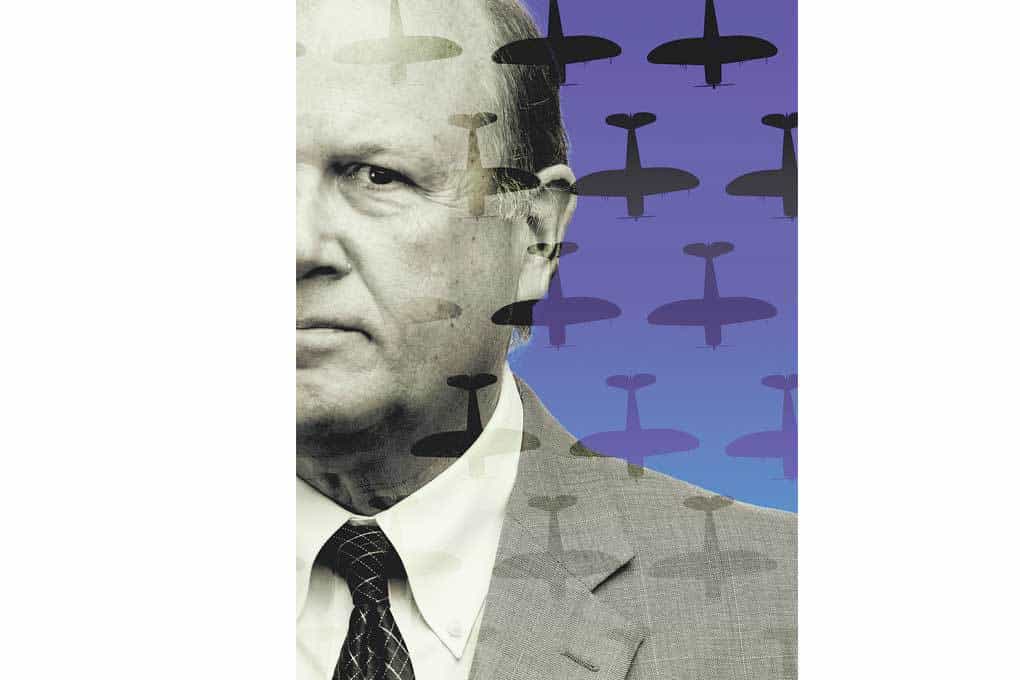 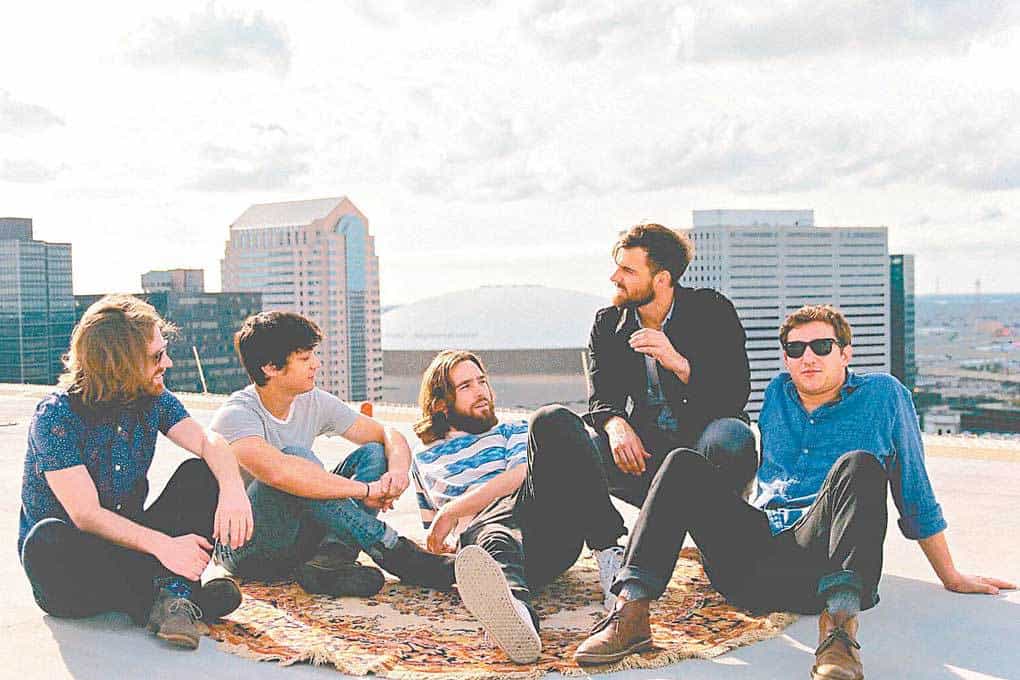