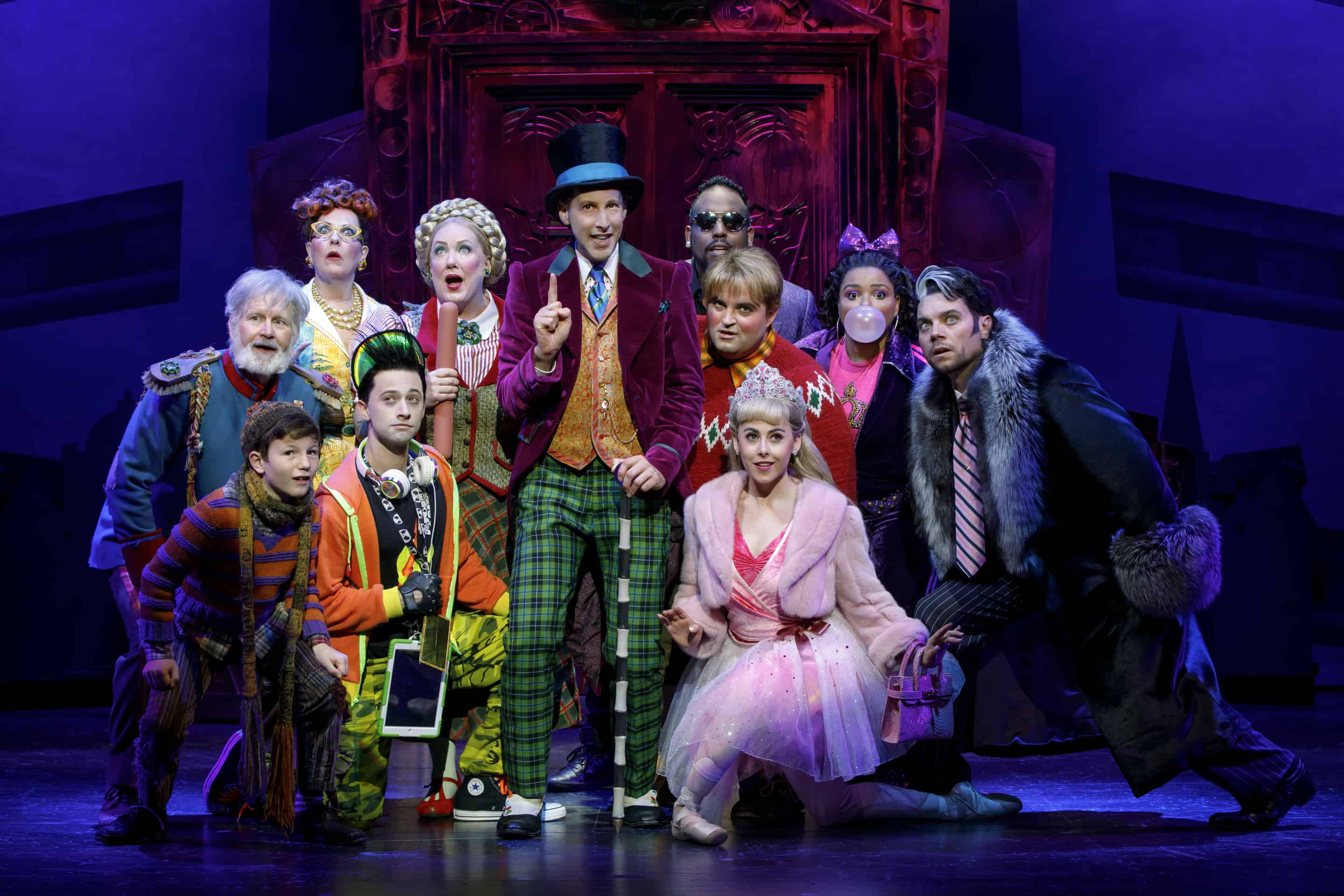 “Charlie and the Chocolate Factory,” the whimsical, colorful story many Americans grew up with, is coming to Greenville. The show opens Oct. 1 at the Peace Center and features Noah Weisberg as the eccentric candy-maker Willy Wonka.

This production follows the same basic plot of the Roald Dahl book and the movie adaptations. However, Weisberg explains that the Broadway version coming to Greenville has some unique tweaks.

“I feel it’s the perfect combination of the book and both movies. People who have seen it, they’re gonna get everything they want with a bunch of twists and turns. You get the songs that you remember from the movie, but the rest of the show musically is filled out by a beautiful score,” Weisberg says.

This particular version of “Charlie and the Chocolate Factory” premiered in London, where it stayed for over four years. The production then made its way to New York.

“Charlie and the Chocolate Factory” highlights such virtues as honesty and loyalty. Charlie’s selfless actions like choosing Grandpa Joe to accompany him to Willy Wonka’s factory lend a real sense of depth and moral uprightness to what’s otherwise a children’s story.

Weisberg believes that this production’s exceptional cast, detailed set, and committed director puts “Charlie and the Chocolate Factory” on the same caliber as any other Broadway show. “I’m very proud of our cast, proud of our show. Our cast is awesome,” Weisberg says. “All these Broadway people are here, and they’re legit. Even our conductor, Charlie Alterman, is a big Broadway person. The set is also really cool. They actually upped the set from what it was on Broadway.”

In theater, a valuable and relevant message is just as important as stage production and direction. For decades, “Charlie and the Chocolate Factory” has stood as a testament for what compassion and a lending spirit can accomplish. “I think the message of the show really resonates in our country right now,” Weisberg says. “Charlie lends a lot of depth and heart to the show.”

If none of these reasons spark curiosity for the show, Weisberg suggests attending “just to see how we pull off the Oompa-Loompas.”

‘Charlie and the Chocolate Factory’ 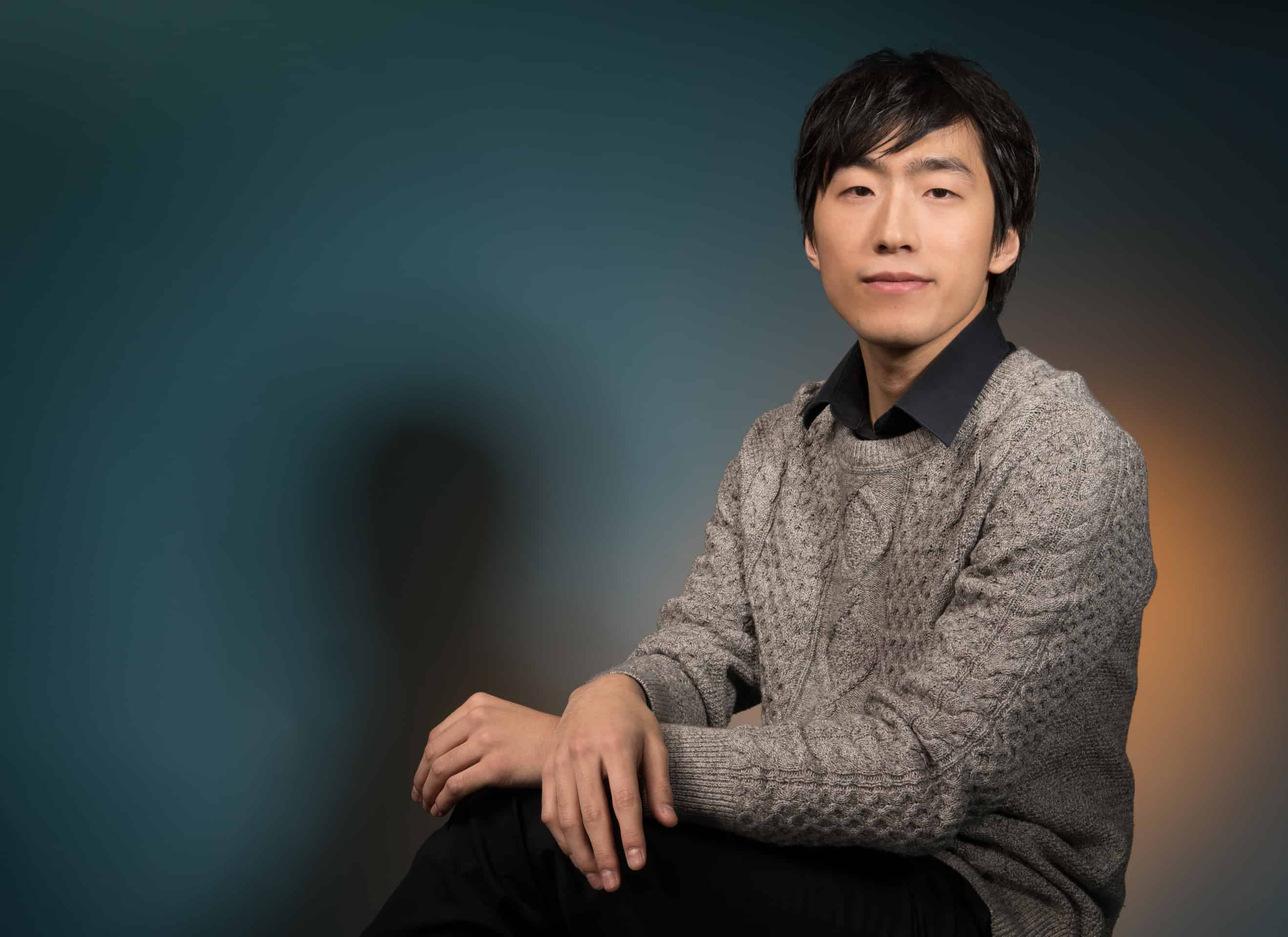 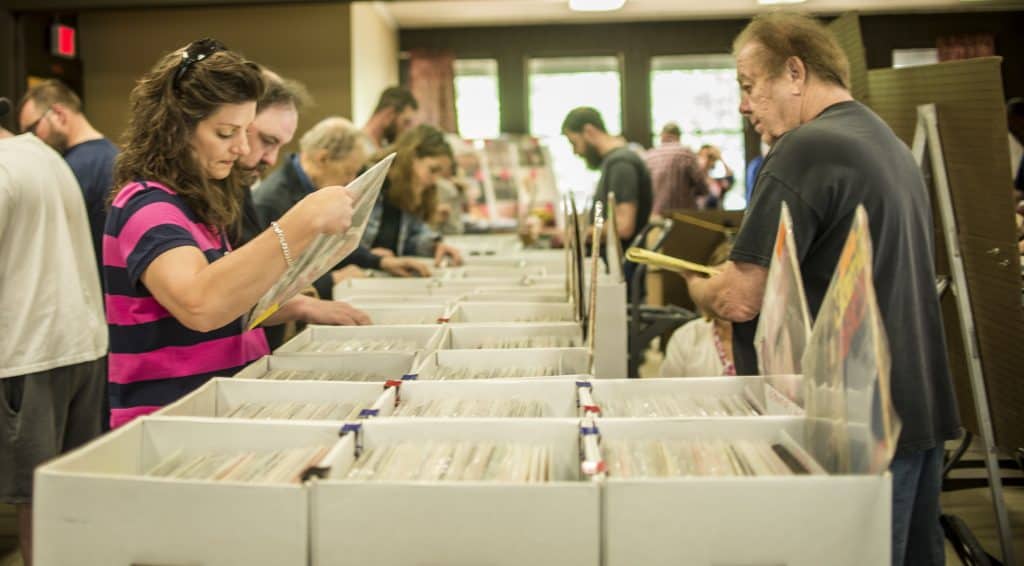 Upstate Beat: For the records