What can you possibly do in print that would do justice to a man who invented whole chunks of rock ’n’ roll, inspired generations of outcasts and misfits to find themselves through their art, tried on musical genres like outfits and followed his own artistic vision whether anyone was listening or not?

Instead of trying to pay tribute to him myself, I decided to speak with some local musicians about what David Bowie meant to them.

“I started writing songs young, and having him as an influence lyrically was priceless. He was able to go so far out and yet make it feel so real and personal. He showed me that nothing was too crazy to sing about and that you can make a song go so many different ways than you thought before.” // Reuben Knights, The Francis Vertigo

“Like many millennials, I was introduced to David Bowie as a child in [the 1986 film] ‘Labyrinth.’ I lived in an abusive home full of invisible lines and rules much like that eponymous maze, and I hoped and wished every day the Goblin King would come and rescue me. When I wanted to block out the bleakness of my situation, I would dress up like [Bowie’s character] Jareth and sing ‘Magic Dance’ to my doll collection. Travel well, Ziggy Stardust. I will always love you.” // Megan Jean, Megan Jean & The KFB 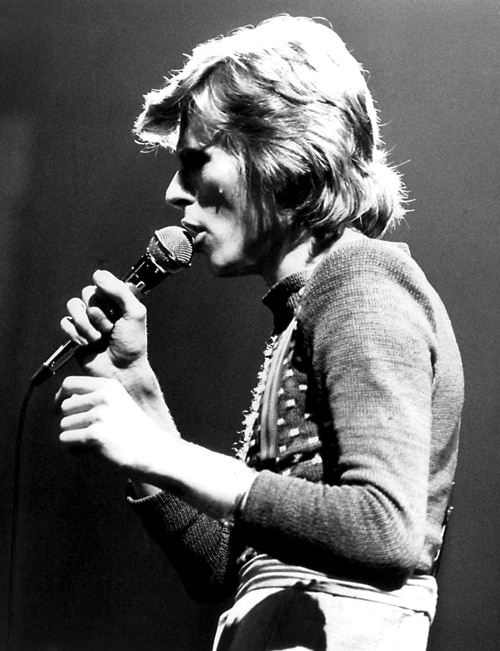 “What did I learn from Bowie? That it’s possible to create your own genre if the world doesn’t already have a place for you. Boundaries are created by the minds of men, they are not necessarily real. We’re here to make a statement, so we need people to listen. If we want people to listen, we have to get their attention. If we want to get their attention, we ask ourselves, ‘What Would Bowie Do?’ // Matt Fassas, Tonight’s Noise

“To find out that David Bowie created this album [“Blackstar”] intentionally in the final days of his life, willingly applying art to a subject that most of us really don’t want to talk or even think about, is such an incredible inspiration. You’re not going to find much that is worse than cancer, and he handled it in a way that is beautiful, meaningful, mysterious, brutally honest, and utterly Bowie.” // Stephen Russ, The Fire Tonight

“His songs were phenomenal: weird and tuneful and classic, with endlessly interesting playing. The photos were just as good: the costumes, the hair, the makeup, the personae. And through it all rang that voice, that voice that wrapped you up in it and made you feel safe, that voice that made you feel like you were not alone and you would never be alone.” // James Wesley Nichols, Jim & The Limbs 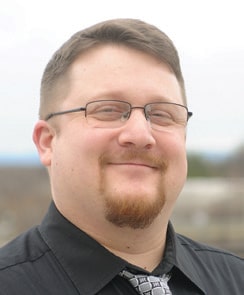 Vincent Harris covers music and sports for the Greenville Journal. Reach him at [email protected]. 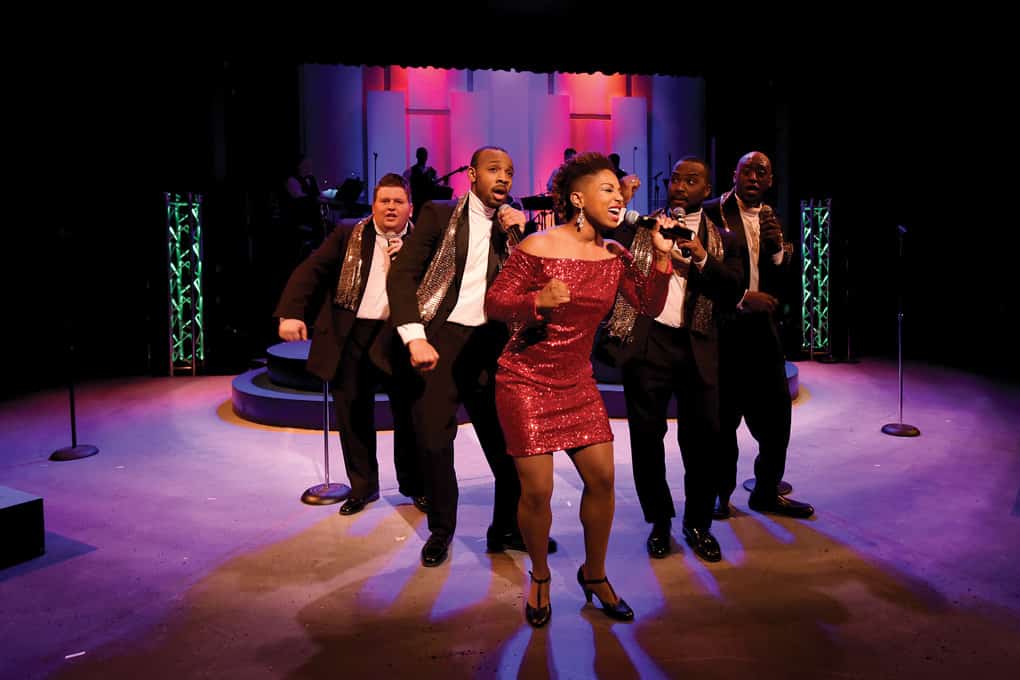 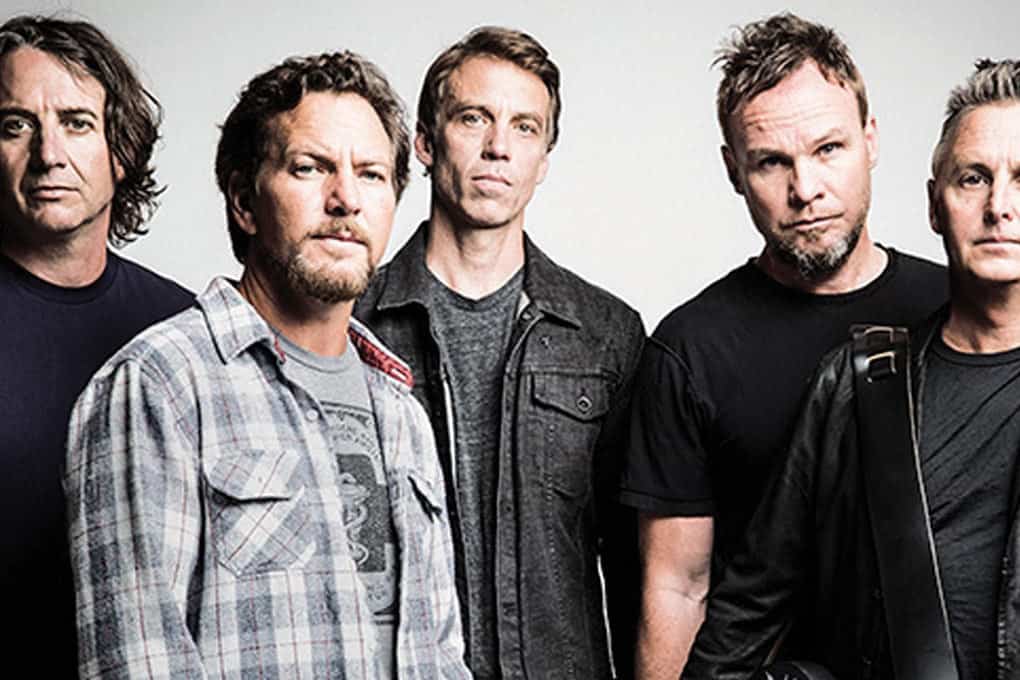