Some people may be all about pumpkin spice everything for fall (Lattes! Doughnuts! Even pumpkin spice mac and cheese!), but for me, there’s only mooncakes.

Chinese people around the world eat them in celebration of the Mid-Autumn Festival, or Moon Festival, which fell on Oct. 1 this year. It’s a cultural holiday that’s celebrated each year during the fall harvest, and a hallmark of the event is the giving and receiving of mooncakes, which are eaten when the moon is believed to be at its fullest and brightest.

Here’s a bit of background on the festivities.

What are the origins of the Mid-Autumn Festival?

According to Reuters, celebrating harvest during the autumn full moon is an ancient Chinese tradition dating back to the Shang dynasty some 3,000 years ago.

Like many modern traditions, the Mid-Autumn Festival is shrouded in myth and folklore. One of the most popular legends (and the one I grew up hearing) is the story of how Chang’e became the moon goddess.

Long ago, according to legend, Chang’e was married to the great archer Hou Yi, who shot down nine surplus suns, leaving only one and protecting the earth from getting scorched completely. As a reward, he was given an elixir from heaven.

Hou Yi’s wife Chang’e drank the elixir to save it from a greedy apprentice but became so light that she floated to the moon.

Longing for his wife, Hou Yi prepared a feast every year on the day when the moon is at its fullest in the hopes of getting a glimpse of his wife’s shadow.

How is it celebrated?

In China, celebrations center around mooncakes and the consumption thereof. Mooncakes are traditionally round palm-sized cakes with a red bean or lotus seed paste filling and an egg yolk in the middle. The yolk symbolizes the moon and is linked to good luck. Many of the mooncakes feature writing on top telling of good fortunes to come. As gifts, mooncake boxes are ornate and lavishly decorated, often featuring the image of the goddess Chang’e.

While the Mid-Autumn festival is officially observed in China and Taiwan, it’s also widely celebrated in other countries like Japan, South Korea and Vietnam, where it’s known as Tet Trung Thu and is celebrated as a children’s festival.

Where can I get mooncakes?

Your best bet is at your local Asian market or through bakeries with online stores like Kee Wah, which also has an Amazon store with free shipping. 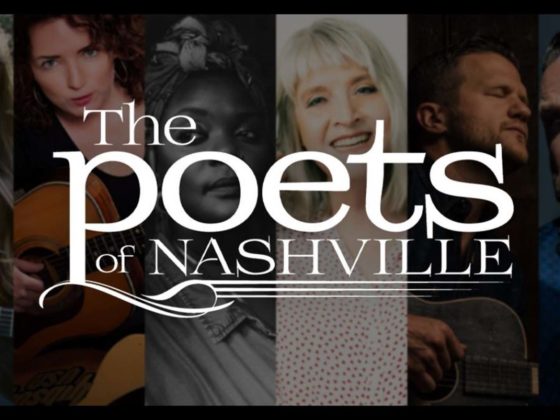