It would be difficult to find a contemporary play that embodies the current culture wars more precisely than “The Cake,” written by “This Is Us” producer and writer Bekah Brunstetter.

In the play, New York transplant Jen is returning to her North Carolina hometown for her dream wedding, and she asks her late mother’s best friend, Della, a baker, to make her wedding cake. There’s just one problem with that arrangement: Jen is marrying a woman, and Della is a conservative Christian who opposes gay marriage. Guided by her faith, Della declines Jen’s request.

It’s a storyline that closely parallels the circumstances surrounding the pending U.S. Supreme Court case Masterpiece Cakeshop v. Colorado Civil Rights Commission. In that case, a Denver-based baker, Jack Phillips, refused to bake a wedding cake for Charlie Craig and David Mullins on the grounds of his religious beliefs. The couple filed a complaint under the Colorado Anti-Discrimination Act, and the case, Craig v. Masterpiece Cakeshop, was ruled in their favor. The Colorado Supreme Court later upheld the ruling, leading Phillips to petition the Supreme Court.

Although “The Cake” explores this contentious issue that many already have strong opinions on, it avoids becoming a sanctimonious diatribe that praises one side while condemning the other. Part of that lies in Brunstetter’s deft ability to write her characters – Della; her husband, Tim; Jen; and her fiancé, Macy – as fully fleshed-out human beings, rather than as stereotypical caricatures who represent a black-and-white version of right and wrong.

“I’m not interested in saying, ‘Oh, you’re different from me, so therefore you are the villain.’ There’s no growth in that.” –Kerrie Seymour

“It’s not preaching one side and is examining these four human beings,” says Mimi Wyche, who plays Della.

“If it had been written in any different way, I don’t think I would have wanted to be a part of it,” says director Kerrie Seymour. “I’m not interested in saying, ‘Oh, you’re different from me, so therefore you are the villain.’ There’s no growth in that.”

She adds, “I feel like regardless of where you’re coming from as you walk into the theater, you will see your best traits and your flaws in each person.”

Amanda Sox, who plays Jen, shares that sentiment. “No matter what you come in as, how you identify or see yourself, I think you will find qualities of these characters in yourself – some good, some bad,” she says.

For Sox and Wyche, being able to extract something from their characters they could connect with was essential.

“Part of the struggle that she [Jen] faces is not just her conservative background being in opposition to homosexuality. It is also this double layer of what a lot of people in my generation grew up within the church of the purity movement,” Sox says. “There’s this underlying theme through the play, from my perspective of playing this character, of choice and feeling free to choose. And while I wouldn’t label myself as gay, the way that I found an in was a personal experience of not feeling free to choose sexually. I come from a very similar background as Jen, so for me, I could place that really easily, so that was kind of my jumping off point.”

For Wyche, “The Cake” is an effective exploration of the issue it contends with because instead of demanding that people change their minds, it instead “asks the question very skillfully of how we move forward toward each other.”

In the end, Seymour says, the play is ultimately an exploration of something universal.

“It’s a play about love, just learning and getting a better understanding of what it is,” she says. “The relationships that are explored are homosexual, heterosexual, interpersonal with no romantic connotation. … It’s all different kinds of love and how you navigate it.” 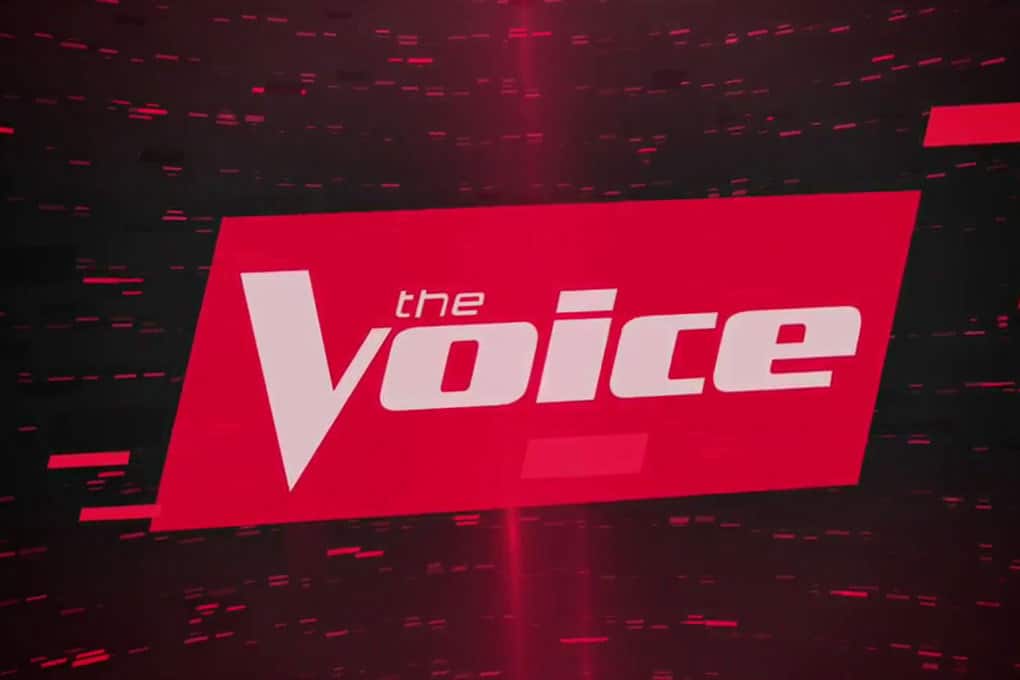 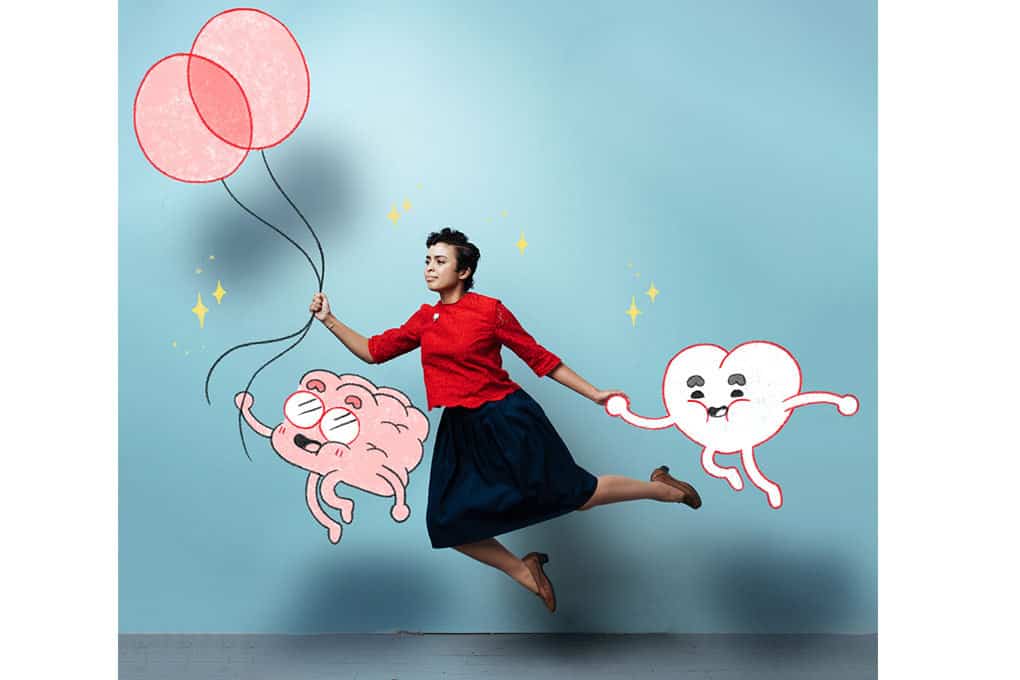