Walter Arnold first picked up a camera in 2005 when he moved to Hendersonville, N.C., and became enamored with the area’s natural beauty and scenery. But the creative spark that has ultimately shaped his body of work was found at an airplane graveyard in St. Augustine, Fla., in 2009.

“It was a private piece of land that had eight old naval aircraft, and they had just been sitting there on the side of the road for about 25 years or so,” Arnold says. “I was like a kid in the candy store taking photos. It was a fun, creative challenge, vastly different than what I was used to.”

That initial pursuit of “finding beauty in a very unexpected place” inspired Arnold to create an expansive photo project called “The Art of Abandonment.” Through partnerships with historic preservation groups and suggestions from the people he meets at art shows and festivals, Arnold has documented various abandoned sites across the country, which range from a theme park (Dogpatch USA in Marble Falls, Ark.) and a library (Cossitt Library in Memphis, Tenn.) to a theater (The Columbia Theatre in Paducah, Ky.) and a brewery (The Tennessee Brewery, also in Memphis).

Arnold describes his photographs as featuring “hyper-realistic color detail, some of it verging on surreal.”

“I use HDR [high-dynamic range] photography that allows me to capture a huge range of light in these scenes,” he says. “I capture multiple exposures that range from very dark to very light and combine them into one image. That procedure brings out a lot of color and the detail in a way that people aren’t used to seeing.”

Arnold also prints his photos on aluminum, a technique that adds further depth to the images. “They’re bright, luminous, vivid images that kind of jump off the wall,” he says.

Through this aesthetic, Arnold hopes his photography can shine a light on the potential that these places — though largely forgotten with the passage of time — still hold.

“From a practical standpoint, it would be nice to save some of these historic locations that I photograph,” he says. “I want to communicate the beauty — and yes, there’s lost purpose in some of these places, but there’s still some hope, and if people can see beyond the … veneer or façade of what condition it’s physically in, they’ll see there’s still a lot of hope for these places. It’s not just an eyesore, not something that needs to be torn down; we can repurpose this. That has happened in several instances.”

One building featured in “The Art of Abandonment” that has recently been restored is the Clayborn Temple in Memphis. The African Methodist Episcopal Church purchased the building in 1949, and its legacy is deeply tied to the civil rights movement. Clayborn Temple served as a primary meeting spot during the 1968 Memphis sanitation workers strike; in fact, the “I Am a Man” picket signs carried by protesters were distributed at the church. The church’s congregation declined in the ’70s and ’80s, and in 1999, Clayborn Temple was shuttered.

But in fall 2015, a small group of community members purchased Clayborn Temple for $65,000 from the AME Church, and the following summer an organization called Clayborn Reborn was formed to support the restoration efforts. In 2016, Arnold was able to get a behind-the-scenes look at the renovation’s progress. And this year, one day after the 50th anniversary of Martin Luther King Jr.’s assassination in Memphis, the city of Memphis unveiled the I Am a Man Plaza, located next to the church.

“It’s a beautiful testament to a virtually lost historic location that’s come … 180 degrees to be back in a major significance in the community,” Arnold says.

Aside from the Clayborn Temple, another location in “The Art of Abandonment” that stands out to Arnold is his photography from Grossinger’s Catskill Resort Hotel, located in Liberty, N.Y. Grossinger’s, which permanently closed in 1986, was a popular summer resort for mostly Jewish clientele from New York City. (It’s also the location that served as the inspiration for the resort depicted in the film “Dirty Dancing,” Arnold notes.)

“That’s what kind of really opened my eyes to the personal relation people can have to these different locations and the significance they held,” he adds. “It ties people’s own history into the work so that they have an immediate connection.” 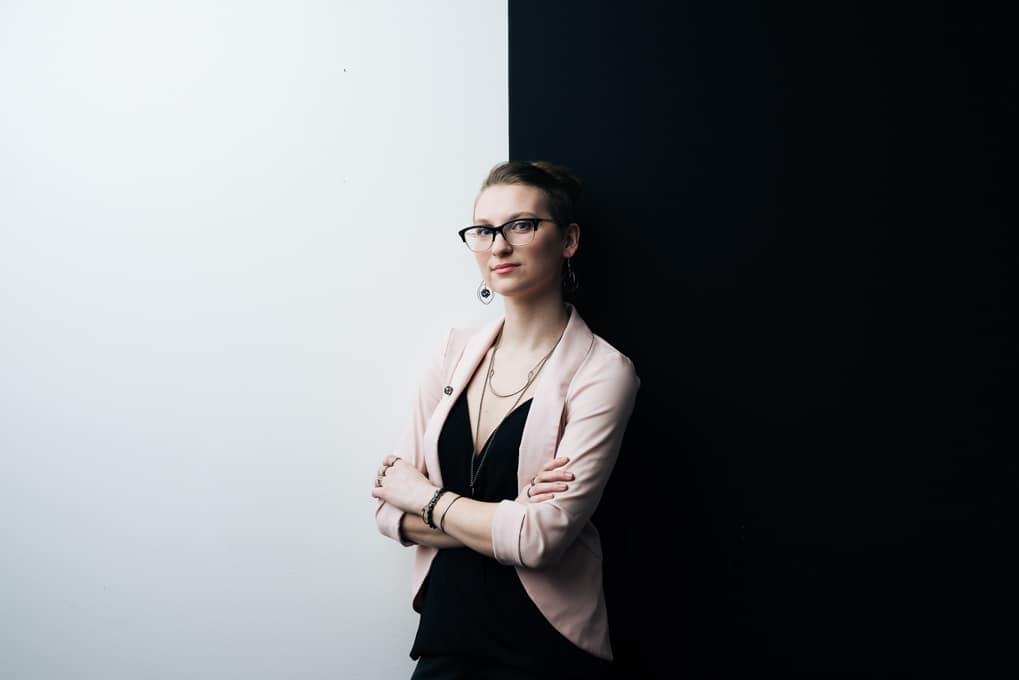 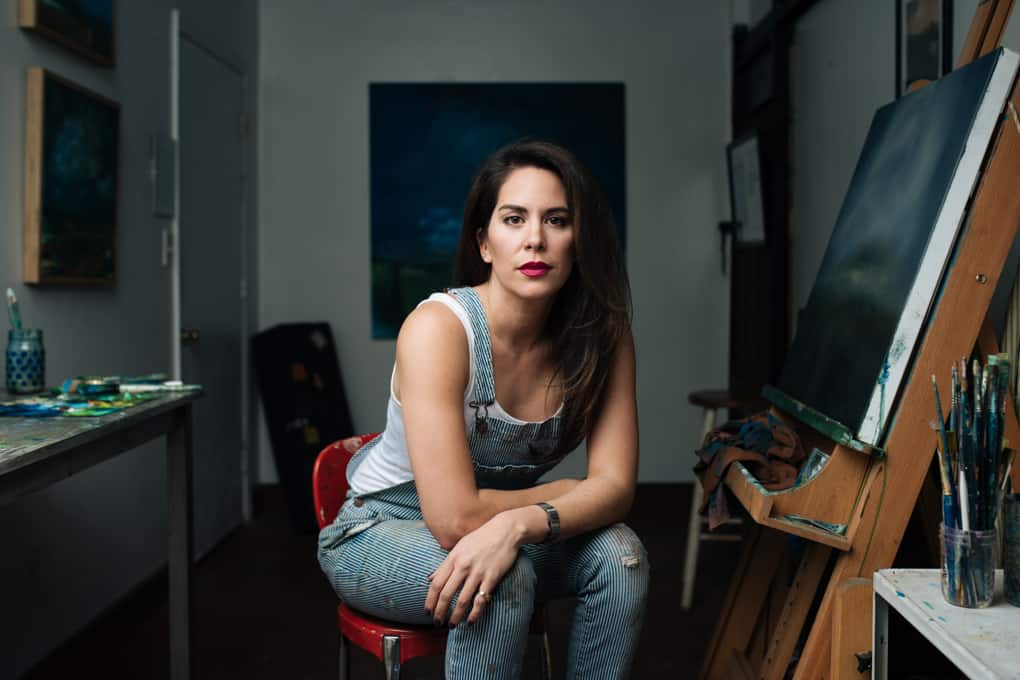