At first glance, many of Vivian Morris’ creations, which she makes through a combination of woodwork and printmaking, look like animals and creatures that one might find in animated TV shows or movies. A horned, hairy monster glares at the viewer in one of her pieces; a group of supernatural ghouls hover around a man’s bed in another.

But take a closer look; there’s often an expression on these creatures’ faces that goes deeper than fear or fantasy. Often, these otherworldly beasts seem frightened, confused, or even hopeful instead of ferocious.

“I find this work a representation of the people in our world,” Morris says. “I think everyone has a dark side and a light side. I like mixing those in my pieces. I like making the creature that would normally be the monster doing something unexpected so that it shows that they have another side, too.”

The process of creating all of these wondrous, painfully human creatures essentially using a block of wood is an arduous one, but Morris says she loves the work.

“I really like that it’s very hands on,” she says. “A lot of work goes into the process, and I feel like I can really get to know my characters. The carving is my favorite part. It’s like you’re able to give them life.”

She also enjoys the fact that the end results are rarely what she initially intended. “The pieces usually end up looking totally different than I planned,” she says. “And it’s exciting to do that.”

Part of the reason Morris decided to be part of the Open Studios event this year is to educate people on what woodblock printing actually is.

“I’ll be able to show people the process,” she says. “They’ll see the press, the carving tools, the wood, every part of it. I think it will be a good education for people and also a good chance for me to see people’s reactions to it.” 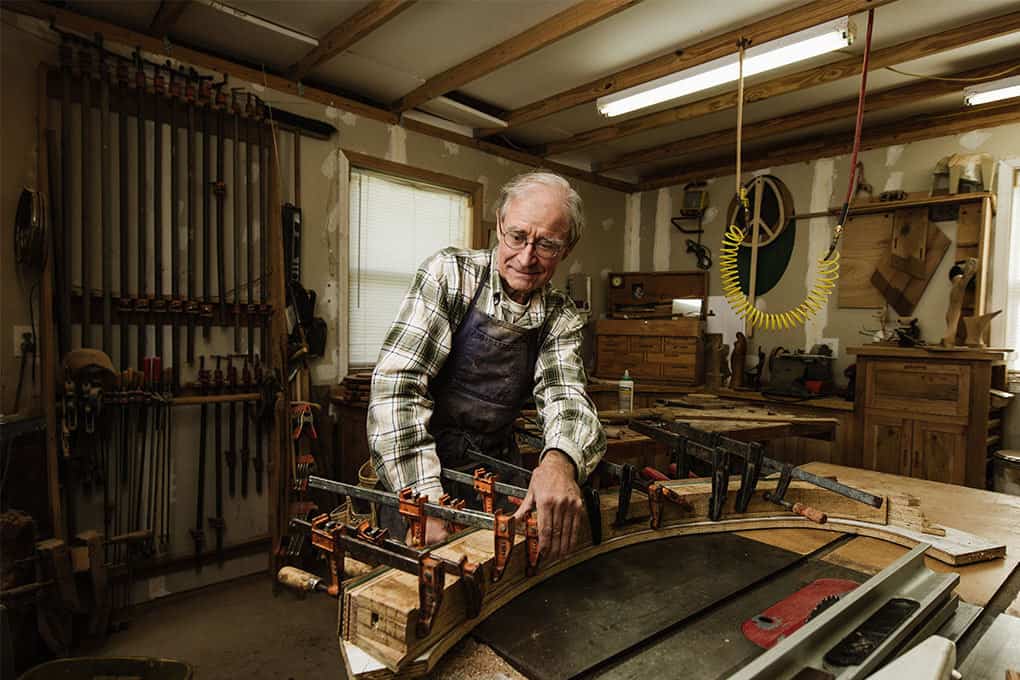 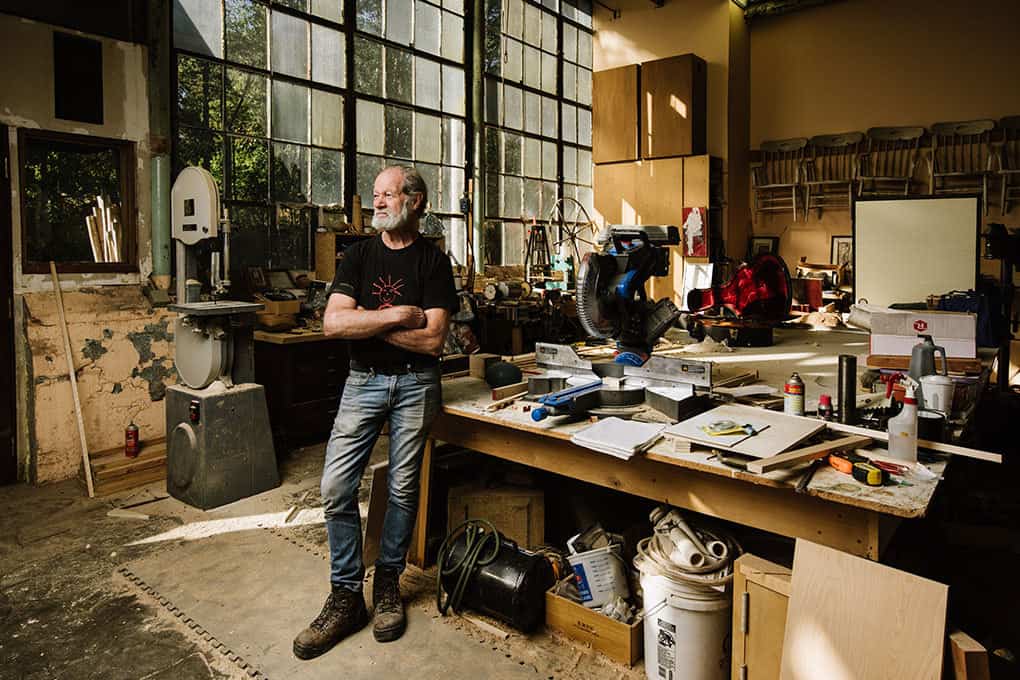 For Bob Ripley, working with wood is a family affair