On a Sunday in early November, Upstate singer-guitarist-songwriter Charles Hedgepath spent a couple of hours at Smiley’s Acoustic Café in downtown Greenville helping out some fledgling musicians.

He showed one man some scales on the guitar. He spent some time talking theory with another who was a little more advanced. And he listened to a song that one man brought along to share.

In itself, it’s not necessarily unusual for Hedgepath to spend time giving music lessons; teaching guitar is part of how he makes a living as a musician. But these were special students.

All of them were either armed services veterans who had been in combat, or family members of veterans. And they were using music as a therapeutic tool to deal with the horrors that they — or members of their families — had experienced.

This small gathering was the second meeting of the Upstate chapter of Soldier Songs and Voices, an Austin, Texas-based nonprofit founded by singer-songwriter Dustin Welch in 2011. The organization provides free instruments and songwriting lessons to veterans as a form of post-conflict care.

Hedgepath says that the informal vibe is a little more comfortable than a typical therapy session.

“Instead of sitting on a couch and feeling very clinical, they can go to a place and hang out with friends and play guitar and learn a little bit about music and a little bit about songwriting, and maybe focus some of their energies towards writing songs,” he says. “There can be healing through that process, and it’s done in a fun and indirect way.”

Hedgepath started the Upstate chapter of Soldier Songs and Voices earlier this year with the help of Neil Sondov of Compass of Carolina, a nonprofit agency that provides compassionate direction to children, adults and families through counseling and education. Hedgepath says he was drawn to the idea for because of his own family’s record of service.

“Almost everybody in my family has served in every conflict up to Afghanistan,” he says. “And when I was in my senior year at Furman University, I studied this book called “Achilles In Vietnam.” It was about PTSD, and it compared the warfare in Homer’s stories to the messed-up stuff that went down in Vietnam. It just brought me into this world of knowing what some of my family members had been through. I just feel that it’s my duty to help in this way.”

That drove Hedgepath to spend the first Sundays in October and November sitting with vets and their family members, trying to help them cope with what they’d seen and heard.

“I helped a Vietnam vet with some scales and some stuff that he’d never done before,” Hedgepath says. “There was a Afghanistan veteran that was a little more advanced, so I kind of gave him some music theory stuff, because he told me, ‘Man I need some stuff written down; that’s just the way my brain works.’ There was another person there who was a child of someone that had served that lost their life. He learned some basic chords, and then we did a little writing exercise.”

But it’s not just about the music; Hedgepath says the conversations are just as important.

“The other thing that’s cool is watching the different vets share their experiences,” he says. “They’re from totally different wars and totally different circumstances, but I think it’s great for them. And maybe they’ll start bands together and have something to do that’s positive through music.”

The next Soldier Songs and Voices gathering is 4-6 p.m. Dec. 1 at Smiley’s Acoustic Café. Hedgepath says it’s open to anyone, not just experienced musicians.

“Come one, come all,” he says. “Whether you’re a veteran or the family of a veteran, this is for anybody that has served, and I feel that the families are definitely a part of that equation as well.” 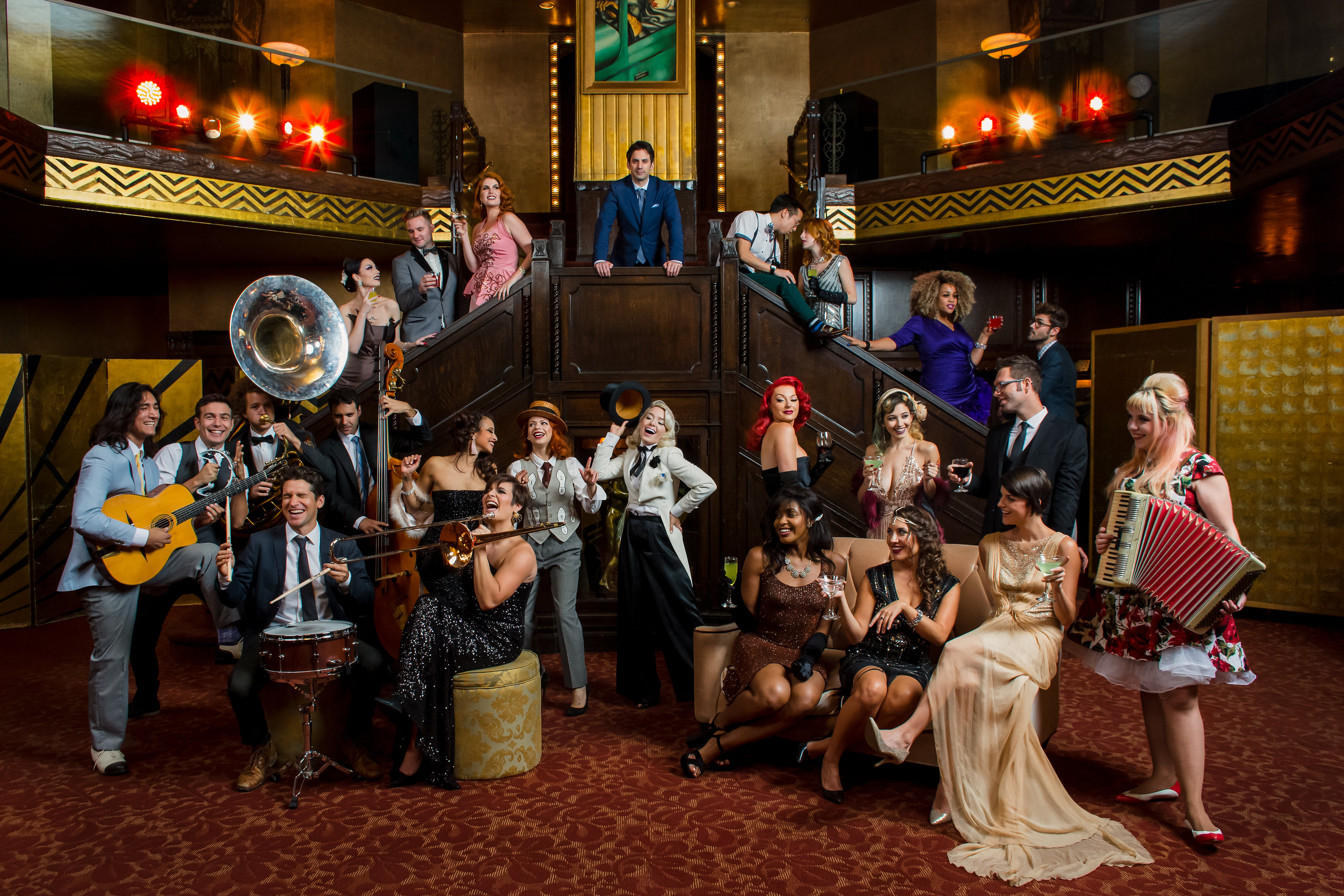 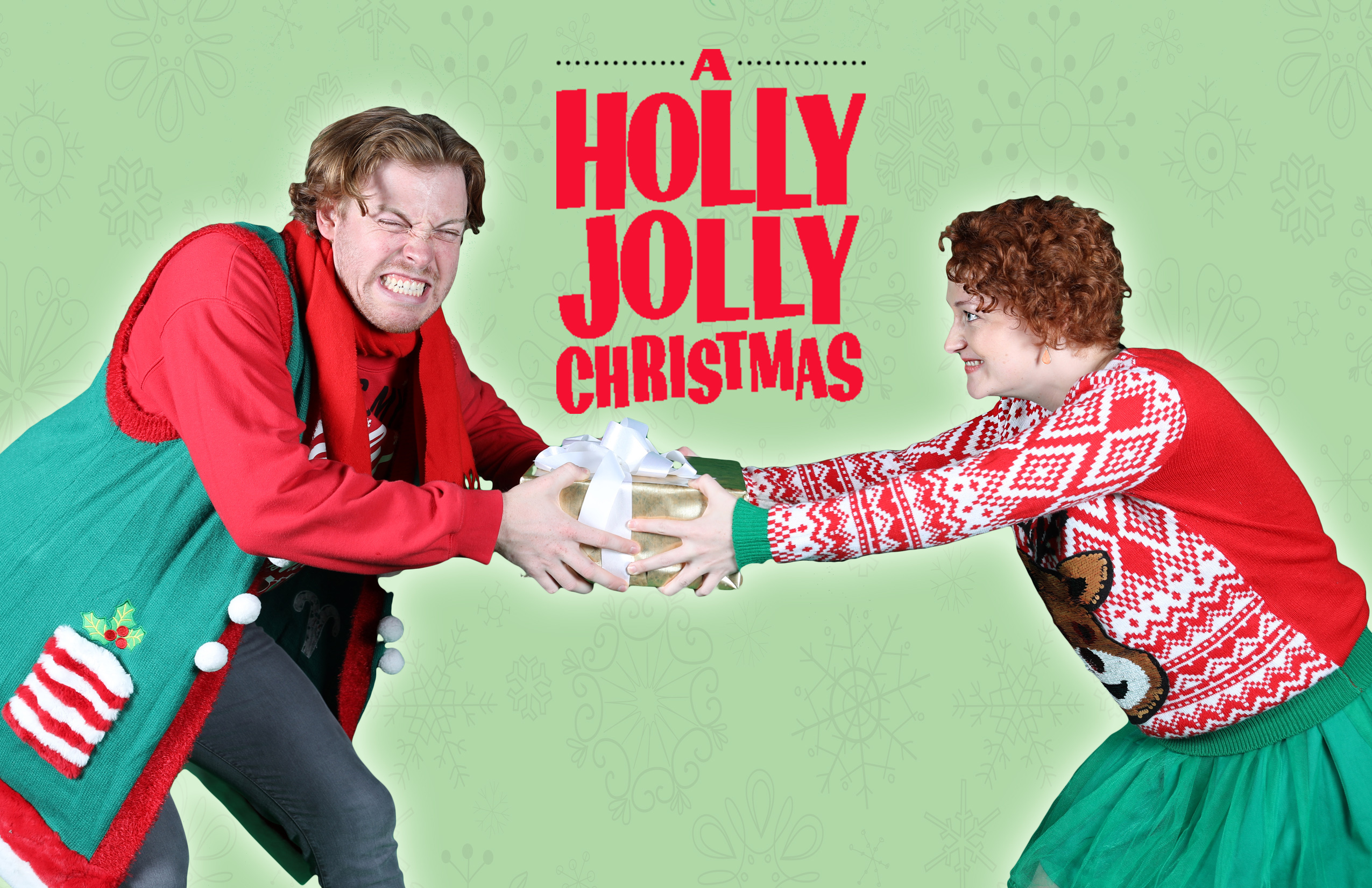 Have ‘A Holly Jolly Christmas’ with Centre Stage this season