The new album by Greenville’s Nitegazer band is called “Lampyridae 1.” And if you don’t exactly know how to pronounce that, don’t worry; neither does the band’s drummer, Ryan “Dr. LuvBeatz” McCarthy.

“It’s Latin for the word ‘firefly,’” McCarthy says. “I pronounce it ‘Lamprey-dea,’ but it’s easier for me just to spell it out.”

Regardless of how you approach the album grammatically, the five songs on “Lampyridae 1” perfectly fit both the title’s translation and the band’s name. Blending reggae, laid-back funk, upbeat lyrics and head-nodding grooves, the album is perfect for a quiet, pleasant evening on the porch, looking up at the stars.

“The songs are stretched out long enough so that you can kind of get into a Zen mode because it gives you so much time. We’re just comfortable being in this laid-back groove; we’re chillin’.”

The reggae part of the equation shouldn’t be a surprise, since much of Nitegazer is made up of former members of LOZ, or Lionz of Zion, an Upstate pop-reggae band. In fact, the band features four of the six members of LOZ: McCarthy, singer/guitarist Daniel Wirgau, bassist Brian “Hootie” Jeter, guitarist Wes Treadway and singer/rapper Josh Forbus.

The project began as a collaboration between Wirgau and Jeter back in 2014, but as they continued to jam together and write songs, the duo attracted the attention of their bandmates.

“They built up all these songs; they just never built a band around it,” McCarthy says. “And then I would randomly, maybe once or twice a year, go over there and jam with them just to touch base. Then it was like, ‘Well, we need to be more than a trio; and it would be great to have another vocalist.’ And so just through the timing and stars aligning, we ended up bringing Josh and Wes.”

It’s wasn’t quite that easy for Nitegazer to come together, though, largely because LOZ broke up during this period, leaving some raw feelings and hesitation from five guys who didn’t necessarily want to jump together from one band to another.

“As an artist, you’ve got to look forward; you can’t look back. So Nitegazer is looking forward.”

Oddly enough, it took a move from a world-famous band to give Nitegazer the final push in December 2019.

“The straw that broke the camel’s back was when [guitarist] John Frusciante rejoined the Red Hot Chili Peppers,” McCarthy says. “It was like, man, if they can get over their beef in the past and still make music, why can’t we just swallow our pride and forgive each other and just move forward? As an artist, you’ve got to look forward; you can’t look back. So Nitegazer is looking forward.”

And though you can hear reggae in the rhythms, when the band stretches out for five or six minutes at a time on tracks like “Out & In” and the appropriately-titled “Bury the Hatchet,” it’s obvious they’re aiming for a more meditative sound.

“I use the word ‘groove’ in our description,” McCarthy says. “The songs are stretched out long enough so that you can kind of get into a Zen mode because it gives you so much time. We’re just comfortable being in this laid-back groove; we’re chillin’.” 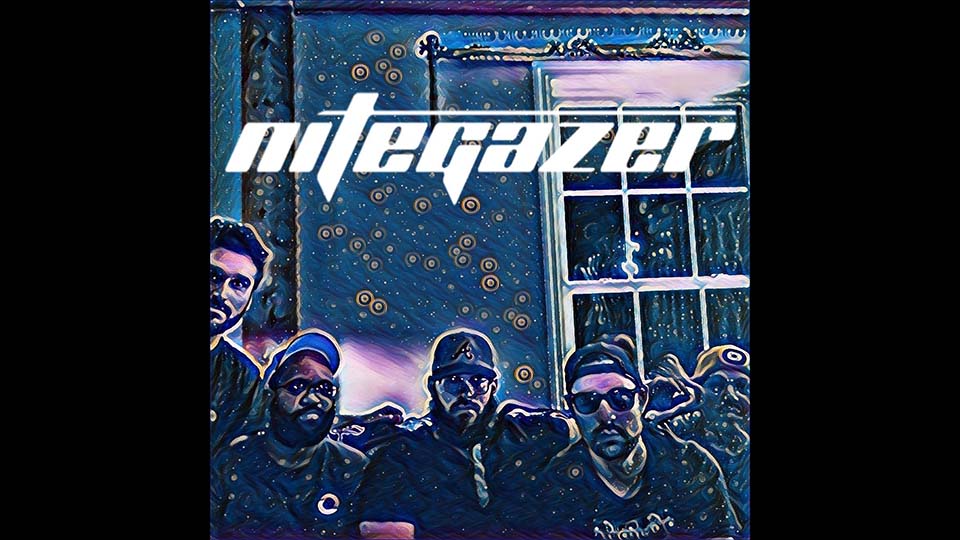 Typically, these are guys that tour hard when a new album comes out, but “Lampyridae 1,” largely recorded at Greer Castle recording studio, is coming out at the height of the pandemic. So rather than playing shows, Nitegazer released songs from the album gradually throughout November with accompanying videos.

“We did one song per week with a music video,” McCarthy says of their release plan. “Here’s one song; digest it. If you liked it, throw it on your playlist, and here’s a cool video you can look at. We’re trying to use the music videos as our visual instead of playing shows, because we’re not able to right now.” 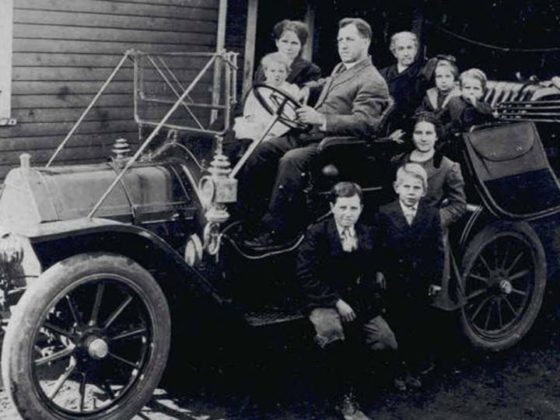 DELVE: Let There Be Peace 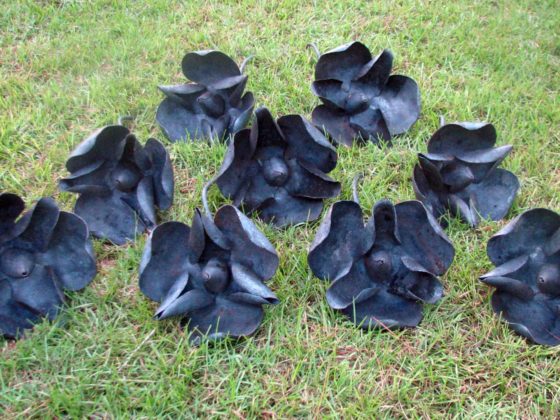 Art in Focus: Palmetto with Flowers