Greenville’s Lesley Swift (a.k.a. Little Lesley) and her band, The Bloodshots, spent years gaining momentum as a fiery old-school rockabilly trio, conjuring up the classic hiccupping beat and snarling riffs of vintage rockabilly cats like Charlie Feathers and Ronnie Hawkins. And Swift was front and center in pinup girl gear, slapping an upright bass until her fingers bled and playing the role of rockabilly queen to the hilt.

It was a style that made Little Lesley and The Bloodshots a popular act — locally and at rockabilly festivals around the world.

“It’s kind of dangerous to even say that you’re country, because there’s so much bad country out there,” she says. “We’re going into the good, old-school traditional country.”

Which is why her new album, “Love Songs,” came as such as a surprise. On the album’s 11 tracks, Swift traded her bass for an acoustic guitar and her rockabilly beat for some good old country twang.

“Old” being the operative word; this is honky-tonk material, not modern-day country.

“It’s kind of dangerous to even say that you’re country, because there’s so much bad country out there,” she says. “We’re going into the good, old-school traditional country.”

Swift had hinted at a stylistic change on her last Bloodshots album, “Heart Beat,” sneaking some brokenhearted country ballads in among the rockabilly ravers. And her hands were taking a pretty good beating on the upright bass, so she felt it was time to switch to guitar.

“The Patsy Cline, Johnny Cash influences are in the basis of rockabilly and honky-tonk.”

However, she says she sees common ground between the two genres of rockabilly and country.

“It’s not a total change,” she says. “There still is that element of rockabilly in it, and there always will be. It’s not like they’re not connected. The Patsy Cline, Johnny Cash influences are in the basis of rockabilly and honky-tonk.”

That’s not to say that Swift wasn’t a little apprehensive about moving away from rockabilly. When she and the new Bloodshots (bassist Mark Dye, drummer Brian Kennedy and pedal steel player Sean O’Shields) flew to the UK to record at Western Star studios, she wasn’t sure what her producer, Alan Wilson, would think.

“I was really nervous about it,” she says, “because I’ve already recorded two other albums with Alan, and he loved my previous band. He put a lot of faith in me when I said I’ve changed my sound, and Alan was pleased that it was a nice continuation.”

That was last February. Swift and her band came home to a whole new, and more frightening, world.

“On the way back, everybody in the airport had masks on, and they were taking temperatures and there was this whole thing. And we came back and played a couple of shows the first week, and then everything got shut down.”

The COVID-19 pandemic meant that the Bloodshots’ planned European tour with punk legends Social Distortion was off, and Swift says it was hard to be enthusiastic about her album’s release.

“It really took the wind out of our sails,” she says.

Ironically enough, the few stripped-down shows that Swift has been able to play since the COVID-19 pandemic to promote “Love Songs” have brought her full circle.

“Most of the shows I’ve played have been a duo with me and Sean,” she says. “He plays guitar and pedal steel, and I play bass and guitar. One of the silver linings of this is that it’s reminded me of how much I really do love to play bass.”

So now that the upright bass is back in her arsenal, is Lesley Swift going to remain a honky-tonk queen, or go back to being a rockabilly raver? Time will tell.

“I think there’s so much unknown,” she says. “I’m just going with the flow, going with how I feel. My sound is what I want to do.” 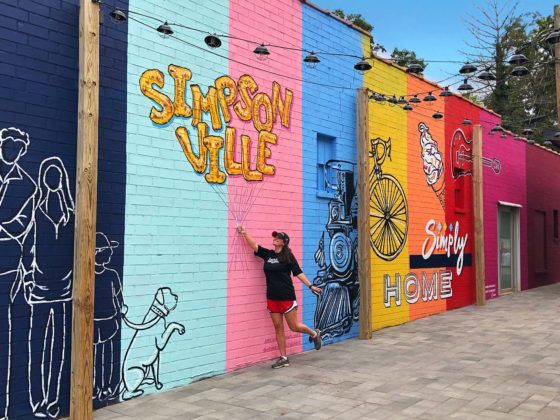 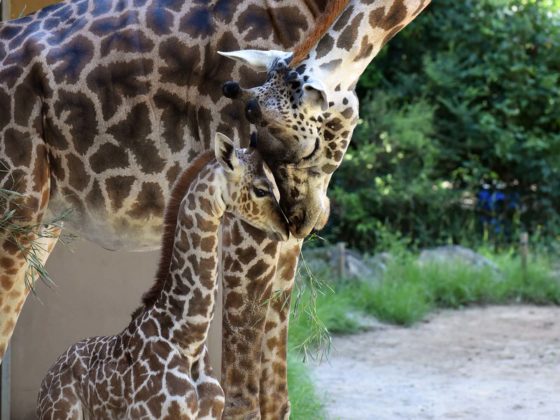 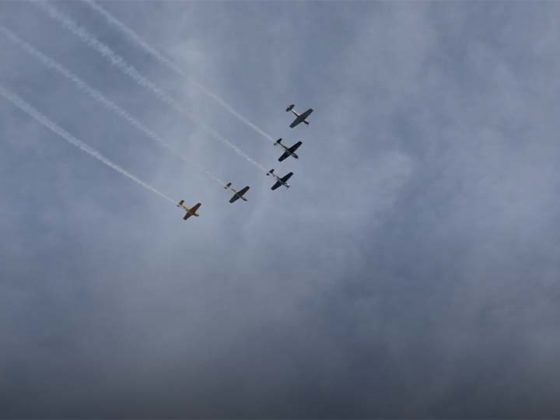