Whether he was playing for the Derek Trucks Band, Col. Bruce Hampton’s Aquarium Rescue Unit, Naked Jazz, or the Tedeschi Trucks Band, Kofi Burbridge was a natural. The keyboardist and flutist, who passed away Feb. 15 at age 57 from complications stemming from emergency heart surgery, was classically trained, but he was also an adventurous player with an innate sense of a song’s groove. His playing on the Tedeschi Trucks Band’s new album, a soul-jam-rock opus called “Signs,” was subtle, supple, and miles-deep, a heartbreaking final message from a great player.

And just like his bass-playing brother Oteil, Kofi had a huge impact on the Southeastern music scene, and his loss is being mourned by local and regional musicians who played with him and looked up to him. Here are some of those musicians from around North Carolina and South Carolina talking about Kofi and the impact he had on their lives.

Statement from Greenville’s Marcus King Band:
Love to our TTB [Tedeschi Trucks Band] Family today, remembering one of the greatest human beings and musicians to ever grace this earth: Brother Kofi Burbridge. We love you, Kof.

Jeff Sipe, North Carolina drummer for the Aquarium Rescue Unit, Leftover Salmon, Keller Williams, Trey Anastasio, and more:
Kofi was kind. He looked for meaning and saw through all the nonsense. He believed in people and their better natures. Kofi was always supportive of others while reaching for the ultimate musical expression and celebrating when it happened. He had a comfortable relationship with life, truth, and learning and could complement the moment in the most sophisticated and magical way. He blended classical, funk, and jazz into his own amazing Kofi genre. We called him “koficus magnificus” because he seemingly spoke the language of the gods. He left me in awe every time I heard him. He could talk about anything, even the most advanced technologies and theories of the universe. His mind was wide open. I’ll miss Kofi and his smile. Thankfully, I can listen to a lot of great recordings he and we did and relive those moments. God, thank you for Kofi.

Kofi’s loss is felt throughout the music world. I’m thankful for the times he spent in Greenville, either with [bassist] Todd Smallie and [drummer] Yonrico Scott or showing up at The Work’s Christmas Jam. He graciously shared his time and friendship, lending his services on both my and Marcus King’s recordings. Words cannot explain how deeply talented and beautiful a person Kofi was.

The first time I met Kofi, I was only 22 years old; he was performing with the Derek Trucks Band at Gottrocks in Greenville. I never could have imagined then that not only would I get to meet him, but I would actually perform with him and everyone in that band many times and create a lasting friendship with Kofi especially. Over the course of the last 20 years, I was blessed to really know this gentle genius. And that’s what he was, a genius. I mean how many people can say that they actually met and built a friendship with a genius? Every time you were around Kofi you just knew you were in the presence of someone who had a superior mind, and he was always willing to share what was going on up there no matter if I understood it or could even comprehend it. He was constantly searching for a greater understanding of things. He was an open book. You could ask him anything and he was always more than willing to share his knowledge. On top of all that genius was a kind, free-spirited man that genuinely loved everyone he came into contact with. There were so many lessons to be learned from him outside of music — lessons on how to be a good person and be kind and warm to others. Not many people know this, but Kofi seriously considered moving to Greenville for many years. He loved our area and had a deep love for many people in it. Even though he never actually moved here, he had a home here in the hearts of many of us who knew him.

Matt Dingledine, guitarist, Greenville Jazz Collective:
My experience in getting to know Kofi Burbridge’s music is similar to an archaeological expedition; I just keep finding more relics and gems the more I dig into his music, and my mind is blown each time a discovery is made. There was a certain gravity and focus in his solos that made his playing unique to my ears. Something about his phrasing, the space between his musical ideas, set him apart from the other world-class musicians with whom he played. How does someone play at such a high level on two completely different instruments? I am so thankful for the precious music he was able to deliver here on earth, which I anticipate uncovering and savoring for years to come. 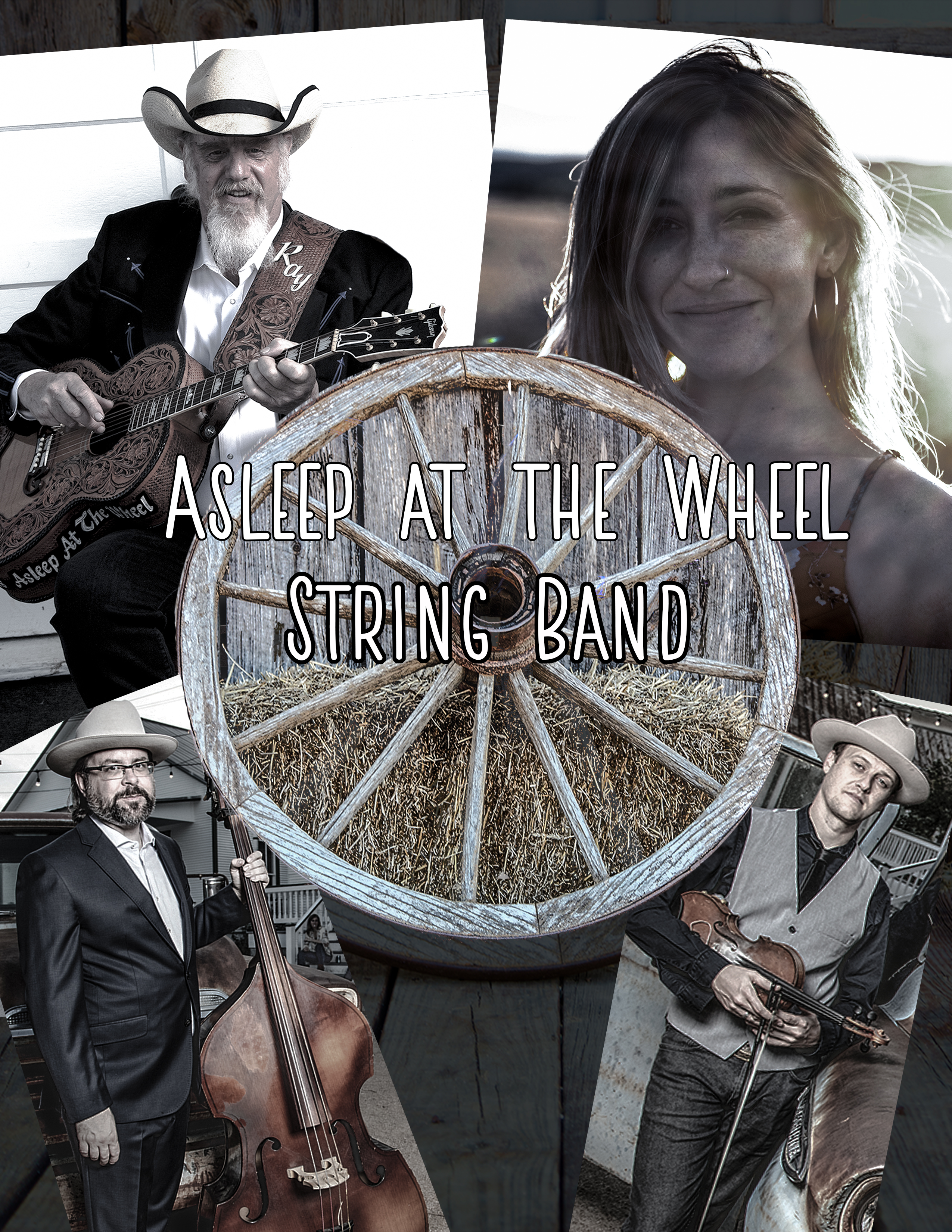 Asleep at the Wheel string band performing in Greer 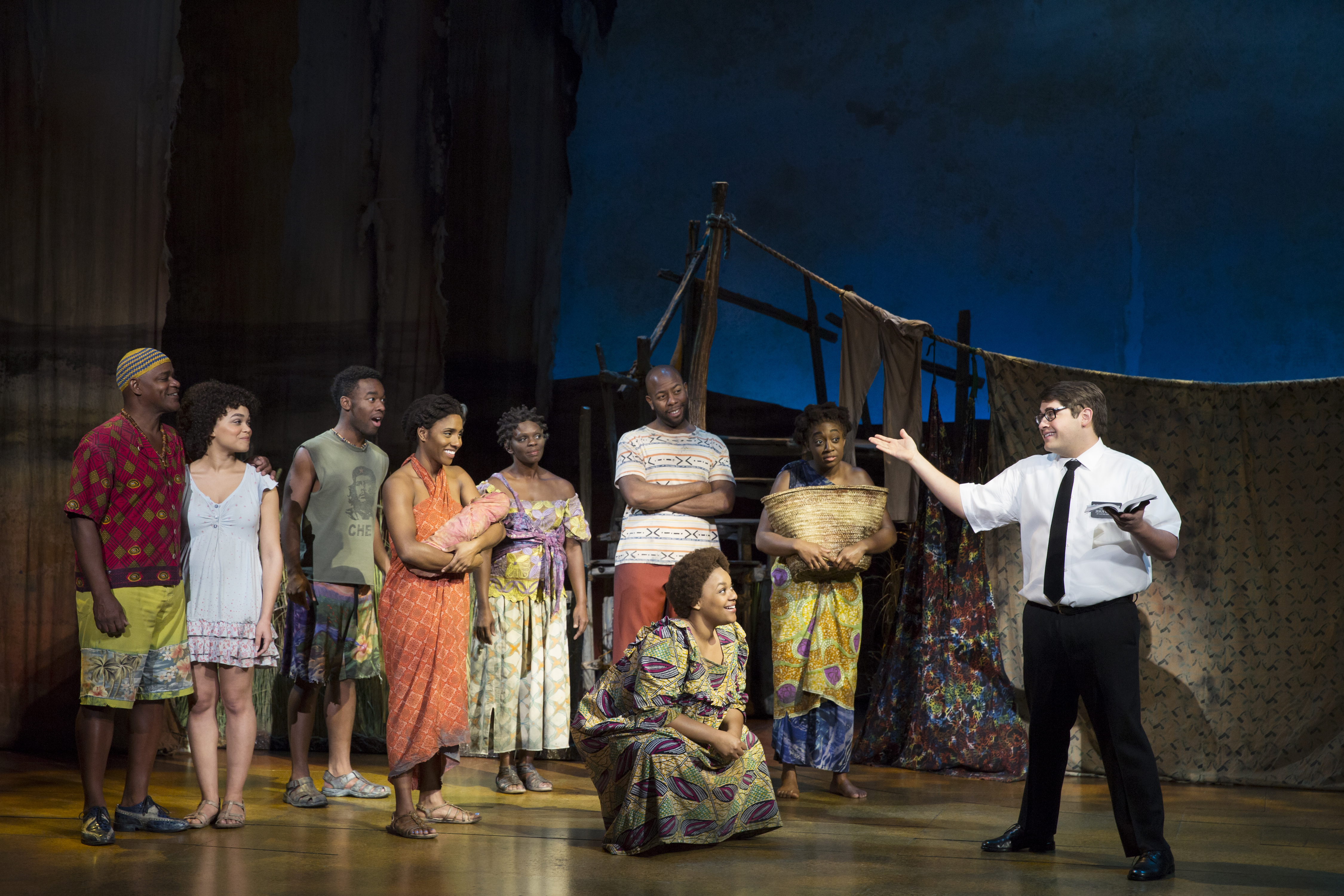