There was a time not so long ago when women in rock music didn’t always necessarily, y’know, rock. There were a few exceptions here and there, but it wasn’t really until the late 1970s and early ‘80s when performers like Joan Jett and Pat Benatar committed themselves to doing one thing very well: They made loud and proud hard-rock music that was catchy as hell and dripping with swagger.

Virtually every song on the album is designed for maximum impact. Starting with the title track, a natural “ready for the weekend” anthem if ever there was one, the guitars are cranked, the beats are stadium-sized and Diamante’s soaring vocals aim for the stratosphere, even on the ballads.

There’s no irony or detachment or hipster aesthetic here; it’s just big-hearted, big-sounding rock music with a capital “R.” Add in the modern-edged sheen provided by producer Howard Benson (Chris Cornell, My Chemical Romance), and you’ve got a 21st century version of those classic rock divas Jett and Benatar. And Diamante says it’s about time that attitude made a comeback.

“I do think that that sort of swagger is missing,” she says. “I don’t think the energy per se is missing; I actually think hard rock right now is going through a really cool time. But I do think a lot of the stuff in the ‘80s that I love is really uplifting and empowering and fun. And a lot of today’s current rock is kind of the opposite; it’s very serious and kind of a drag to listen to if you’re not in that sort of head space.”

And when she’s onstage, Diamante turns her good-time swagger up even higher.

“To me, the live show is the most important part of my career,” she says. “I want to go out there and I want to play hard-rock music and I want to have real instruments and have a show with a live band as opposed to like, a laptop. There’s just something about live instruments that’s so much more powerful.”

Onstage, Diamante, who will perform at The Firmament in Greenville on Friday, Dec. 6, is less of a singer than she is a glam-rock force of nature, wailing to the rafters, stalking the stage like a predator and flinging her mane of blue hair with abandon. Which is interesting, because in conversation she’s exactly the opposite: thoughtful, even-toned and calm.

“Sometimes I feel like it’s a persona, because who I am on stage can be very different from who I am in just everyday life,” she says. “When I’m on stage, I have all this adrenaline, and I just feel like I’m meant to be there. I have this incredible boost of confidence, and I feel like I’m 10 feet tall. I feel like I’m so powerful that I can captivate people and I can be engaging.”

She’s careful not to let that rock ‘n’ roll animal image become more important than her music, though.

“I never want it to overshadow the music,” she says. “I always want the music to come first and the imaging to come second. I’ve always loved fashion and looking larger than life onstage, and the blue hair has been a thing for about four years now, but those are added qualities. It’s not the main part of who I am as an artist.”

And who she is as an artist is someone who wants us all to rock again.

“People in their early 20s, they’re not out there making rock music, for the most part,” she says. “I know there’s a ton of an underground cool rock bands, but I’m saying that in the mainstream, a lot of people my age, they’re doing alt-music or pop music because that’s what’s in right now. Everyone’s on their laptop making sick beats. When I have people coming to my show, I want them to forget all the bad stuff they’re going through and just go to a rock show and have a good time and get themselves lost in the music and in the moment.” 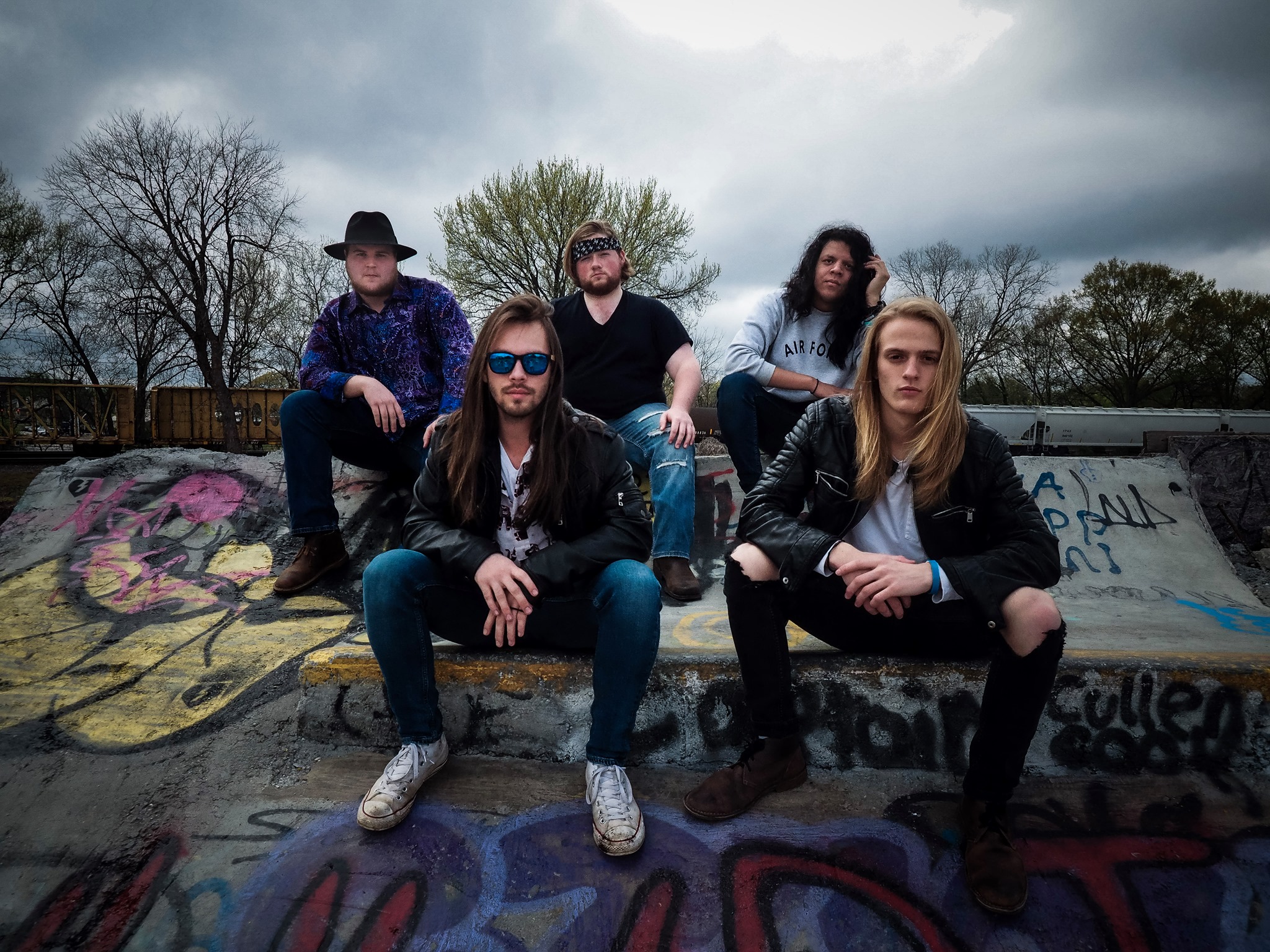 Upstate musicians band together to help the Julie Valentine Center 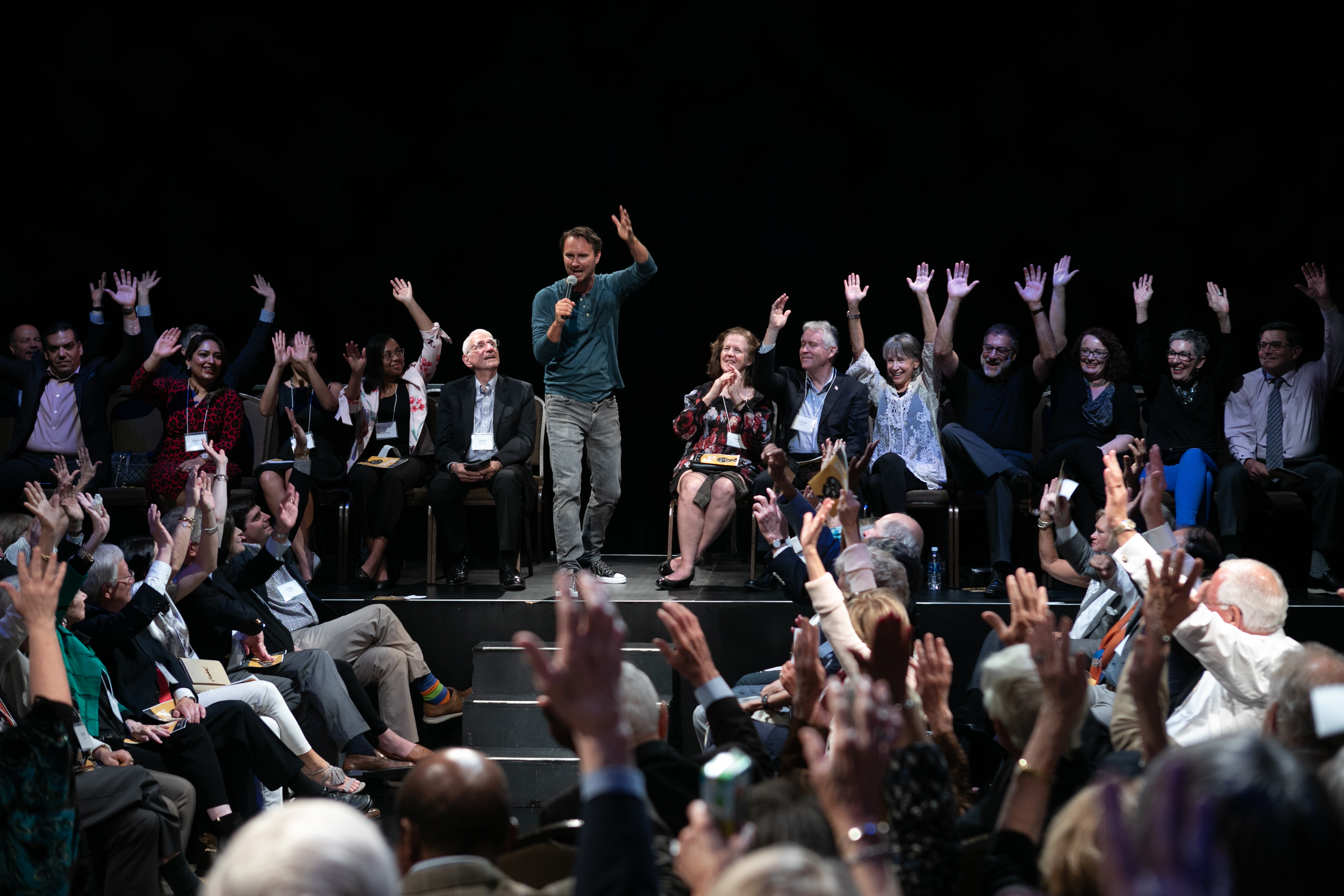 There’s humor to be found in ‘Every Brilliant Thing’