Frank Sinatra had a career marked by comebacks. As he moved from teen idol to heartbroken balladeer to swingin’ Rat Packer to cultural icon, he faded from the spotlight from time to time only to come back stronger than ever.

Greenville’s Centre Stage theater is making a comeback of its own with a new show called “My Way,” which pays tribute to Sinatra’s music. The production, which runs until Aug. 8, is the theater’s first show in 18 months.

“He has so much in his body of work because he was able to reinvent himself and think outside of what was comfortable for him and really push himself.” -Laura Nicholas, Managing Artistic Director, Centre Stage

It’s not lost on Centre Stage’s Managing Artistic Director Laura Nicholas that the theater is mounting a comeback with a show dedicated to a performer who mastered the art of the comeback.

“I’ve been incredibly inspired by looking at Sinatra’s career,” says Nicholas, who is also directing “My Way.”

“He has so much in his body of work because he was able to reinvent himself and think outside of what was comfortable for him and really push himself. And that’s something that I think we can all take inspiration from, a man who was looking to better himself.”

The show features six singer/dancer/actors performing more than 50 Sinatra hits, from “Fly Me To The Moon” to “Chicago” to “I’ve Got The World On A String” to “New York, New York,” accompanied by a stripped-down, three-piece jazz group. Due to the sheer volume of Sinatra’s classics, though, Nicholas says that they can’t quite hit all the high points. 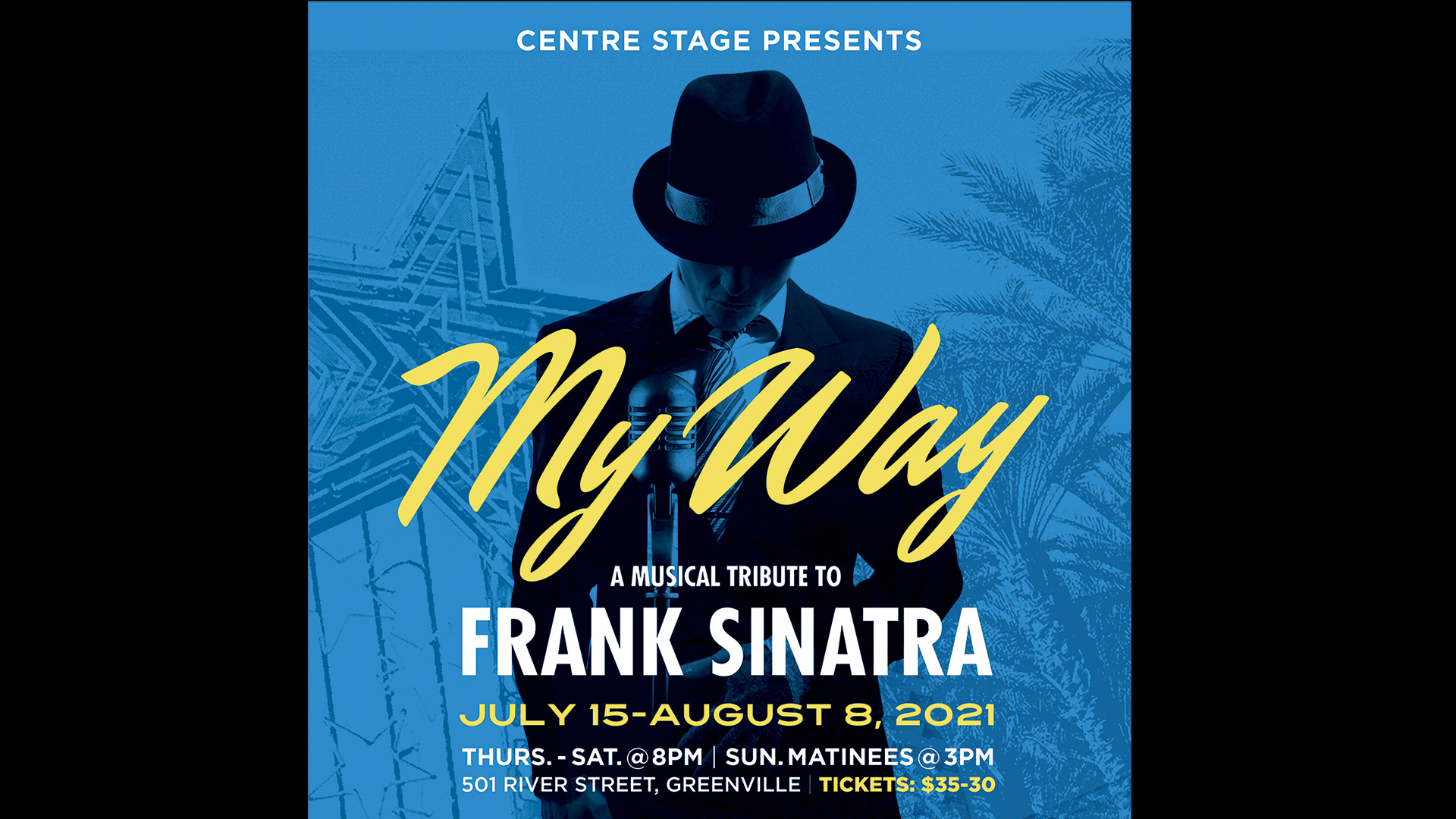 “There’s a joke in the show where someone says, ‘We’re going to perform all of Sinatra’s hits in their entirety for you tonight,’” says Nicholas, “and then someone else says, ‘It would take us exactly eight days if we’re going to do that,’ because it is a huge body of work. But it’s a lot of really wonderful, lovely music.”

“We’re not really impersonating Sinatra with this show at all,” Nicholas says. “They’re just kind of helping to tell the story of his career. They’ll narrate throughout the show; there are little tidbits about Sinatra, quotes from his life story and then just some little anecdotes that he lived by. So it’s definitely all about Sinatra, but we’re definitely not impersonating him.”

Due to social distancing concerns, the theater will be operating with a limited capacity which actually gave Nicholas the chance to try something new.

“Something I’ve always wanted to do was a cabaret club environment inside in our space. So now that we’re doing socially distanced seating for ‘My Way,’ we’re actually having little tables built for each little pod of people. So it will be actually more like a cabaret or jazz lounge. It’ll be a really unique experience that we’ve never done before.”

Even if there won’t be quite as many people in the audience, Nicholas says that she’s thrilled that Centre Stage has opened its doors again.

“It kind of feels like we’ve been through a war and we’re coming home,” she says. “It’s exhilarating to have that feeling of actually making it through this year. I think there were many points over this past year where I was just looking at the future and just not being sure when we would be able to reopen. There were definitely times where I thought to myself, ‘Are we going to get to next summer and actually open a show?’ So, to be at that point is such a beautiful relief.”

“I’m really proud of how Centre Stage has survived throughout this really unprecedented time.”

Letter to the editor: We need to reimagine the way we think of seniors and the arts 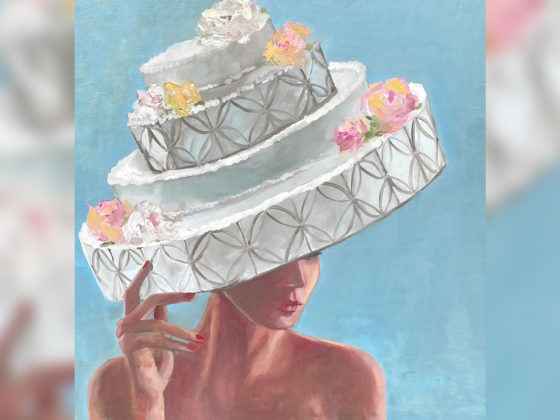