Sometimes in music, the direct approach is best. And singer/songwriter Brooks Dixon’s new single, “Not in This Alone,” is about as direct as it gets. The song is simply Dixon’s acoustic guitar and vocals, and the message couldn’t be simpler: We might be separated right now by social distancing, but we’re not in this alone.

“Home might feel like the last place you want to be,” he sings in the opening verse. “But something’s missing out on these empty streets/A little bit of hope seems to be out of reach/But you’re not in this alone.”

“This has hurt so many people and I’ve seen so many people have to make big sacrifices. So it felt like a natural response to try to look for some comfort and positivity.”

“I kind of knew that I didn’t want to overstate it,” he says of the song’s bare-bones arrangement. “I knew that I wanted it to be just acoustic guitar and vocals, because I thought that paired well with a really simple melody and with trying to hammer home the point. Sometimes simplicity is really where it’s at, so that’s what I was going for.”

Dixon says he wrote the song to comfort both himself and others.

“It’s a little bit of both,” he says. “This is a tough time for a lot of people. I’m incredibly blessed that I’m not a full-time musician right now. I have another job, and I’ve been able to do it from home. That’s something I realize is an absolute privilege, because this has hurt so many people, and I’ve seen so many people have to make big sacrifices. So it felt like a natural response to try to look for some comfort and positivity.”

The song was actually written and recorded quite quickly, perhaps because Dixon, like the rest of us, had some time on his hands one Friday evening.

“Sometimes simplicity is really where it’s at, so that’s what I was going for.”

“I wrote the song on a Friday night and worked with it a little bit,” he says, “and I tracked it in my home studio because I wanted to comply with social distancing. I sent it to a producer that I’ve worked with in Nashville, and he mixed and mastered it.”

Dixon says that “Not in This Alone,” which he officially released for streaming and download on April 14, is an anomaly in his catalog because it came together so fast.

“A lot of times I’ll play a song 50 times before I record it,” he says. “I’m someone who really likes a song to grow organically, and there’s something to be said for playing a song live, so this was definitely different.”

As specific as the song’s intent is, Dixon says he’s confident that its message will hit home long after our current crisis is over.

“I do think it has some wider applications,” he says. “I left it a little bit vague for that purpose: To let the listener have the song mean what it means to them.” 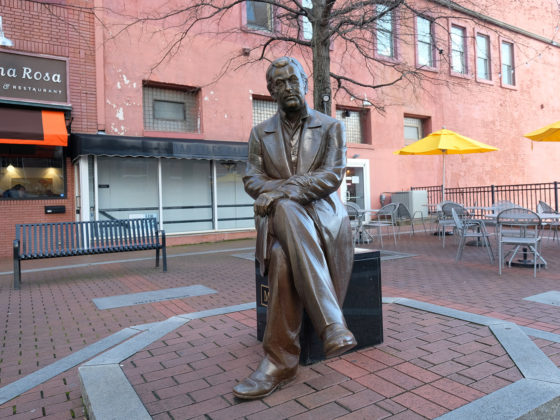 Art in Focus: Vardry McBee, the ‘Father of Greenville’ 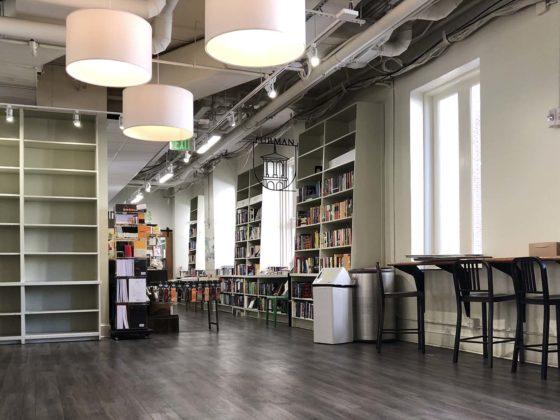 Local bookstores hope to turn the page on lockdown story