There are all sorts of stories about how people discovered the kind of music they love, but I’m pretty sure that Greenville’s Perry Evatt has one of the oddest tales I’ve heard.

Evatt is the host of a podcast called “Blues in the Night” where he plays deep cuts by legends like Junior Wells, Big Joe Turner and Blind Lemon Jefferson, and interviews a wide array of musicians from Georgia singer/guitarist Michelle Malone to Steve Hackett of Genesis about how the blues figures into what they do.

It’s a fascinating and informative podcast that music fans of all stripes will love, and it all happened because of academic boredom and the guy who played Dr. Gregory House on TV.

We’ll start with the boredom part.

“I was a student at Tri-County Tech in Pendleton,” Evatt says, “and I was doing very horribly in all of my classes; I was just bored out of my mind. And I thought, ‘There has to be something I can do to make me want to come to school.’”

Eventually, Evatt came up with the idea of doing a show on Tri-County’s student-run radio station about his favorite genre of music: the blues. Evatt fell in love with the blues in his early teens, which is where Hugh Laurie, an actor and star of the TV show “House,” who moonlights as a musician, comes in.

“When I was in middle school, I found Hugh Laurie’s debut album, called ‘Let Them Talk,’” Evatt says, “and I was just blown away. The late, great Allen Toussaint did the arrangements on that record; there are some great guest vocal performances from Dr. John, God rest his soul, and Irma Thomas; and it was just very low-down. Everything that you’d want the blues to be is on that record, and that just opened up the whole door for me. I just started looking up these people that were mentioned in the liner notes, and that’s kind of how the whole thing got started for me.”

In 2018, Evatt took his radio-show idea to his academic advisor, who encouraged him to do the show. “Basically my advisor said, ‘Give me a demo tape of what you’re thinking about doing,’” Evatt says, “and I did. And here we are, two-and-a-half years later.”

“Blues in the Night” began as both a radio show and podcast simultaneously in mid-2018, and at first, Evatt simply played blues cuts by some of his favorite artists. But he gradually began working guest interviews into the mix, bringing in local legend Mac Arnold, Blues Hall of Fame inductee Joe Louis Walker, and many more.

“I went to my advisor and I said, ‘I can’t hold the show up on my own just doing songs, I gotta have guests; how do I do that?’” Evatt says. “And so he said if I went to certain artists’ websites, some of them will have a ‘Contact’ link, and you can look up their publicists’ information.”

With a full slate of guests and an endless playlist of blues classics, the show ran once a week continuously from June 2018 to November 2019. Evatt then took a six-month break to finish his studies, but he brought the podcast back last May in the midst of the pandemic, scoring interviews with country star Shelby Lynne, George Thorogood and the Mekons’ Jon Langford.

He says he made the decision to return to the airwaves because blues music has rarely been more relevant than it is in 2020.

“Everybody’s got the blues right now, whether they realize it or not,” he says. “Everybody’s living it in some way, shape, form or fashion right now. So the blues arguably is more important now than it ever has been.” 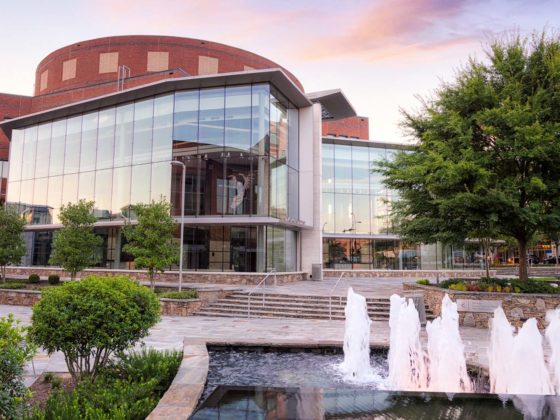 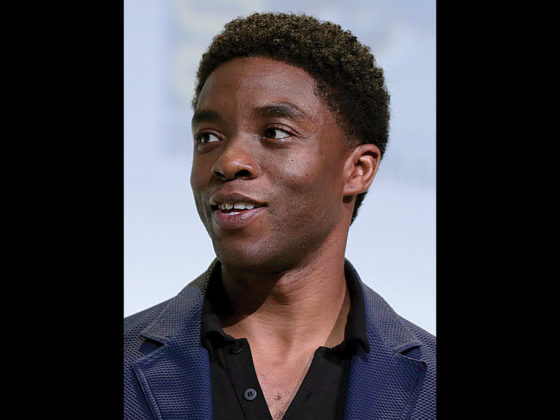