A few months back, I wrote a piece about one local band, Finding Freedom, covering a song by another local band, Brother Oliver. One of the things that struck me about the song was how warm and immediate the sound was. I asked the guys from Finding Freedom where they’d recorded the song, and they told me it was done at Greer Castle Recording Room, which is owned and operated by Nick Brown.

The studio is an interesting space. Analog equipment is predominant, and the main attraction of the funky, informal studio is a large live-room where bands can play together rather than in separate, isolated booths.

Brown created the homey atmosphere at Greer Castle a couple of years back to keep people from experiencing what he calls “red-light-itis.”

“When you see that red ‘Recording’ light go on, it can be very intimidating,” he says. “I’ve been in a bunch of studios over my career, and I took all of that experience into account. I wanted to create something that was warm and inviting and relaxing. Something that would make everybody feel at home. I try to put everybody at ease, and that puts people in the creative zone immediately.”

Brown knows what makes musicians tick because he is one. He started out on the other side of the soundboard, playing music in various bands around the Upstate, and began adding recording techniques to his arsenal in the early 2000s specifically to record the music that his bands were making.

“The engineering and recording part started for me around 2003,” he says. “This band I was in called Sharpest Knives in the Drawer, we had a reel-to-reel tape machine and a little eight-channel mixing board, because that was the technology that was readily available. We picked that up and started running with that, and I just started getting into it.”

Brown began acquiring more and more recording equipment while still playing music. He served a sort of internship with Upstate singer/songwriter/engineer Ken Ledbetter at Greenville’s Sit-N-Spin studio, but other than that he’s largely self-taught. In 2012, Brown opened a small recording studio off Pleasantburg Drive called Black Sneaker Souls. But even then, he still had one foot in recording and the other in making music.

“I really wasn’t looking to become an engineer at that point,” he says. “But I’d acquired enough gear and know-how in previous years. Finally, I thought I could either sell everything off, or I could just really put my heart and soul into this and admit to myself that I was a producer/engineer.”

Brown decided to start fresh, turning Black Sneaker Souls over to other people to run in 2016, packing up his equipment, and heading out to 101 C and S Drive in Greer. It took him about a year to get Greer Castle up and running, and once he did, he started using that old-school equipment to record a plethora of local artists, including Vilai Harrington, The Paris Mountain Scoundrels, Brother Oliver, Dead Legends, and many more.

In Brown’s estimation, too much reliance on modern digital recording techniques makes music sound both too polished and too homogenous. His thinking is that an analog approach gives the music more of a personality.

“I try to make things unusual so it’s not just a bland sound,” he says. “Any studio that’s worth their weight can give you a super-polished sound. I’m looking for something that sets you apart from that. I’m looking for an element that really speaks to me. There’s something to be said for being an individual, so I try to put that idea into the product I’m going to give people.” 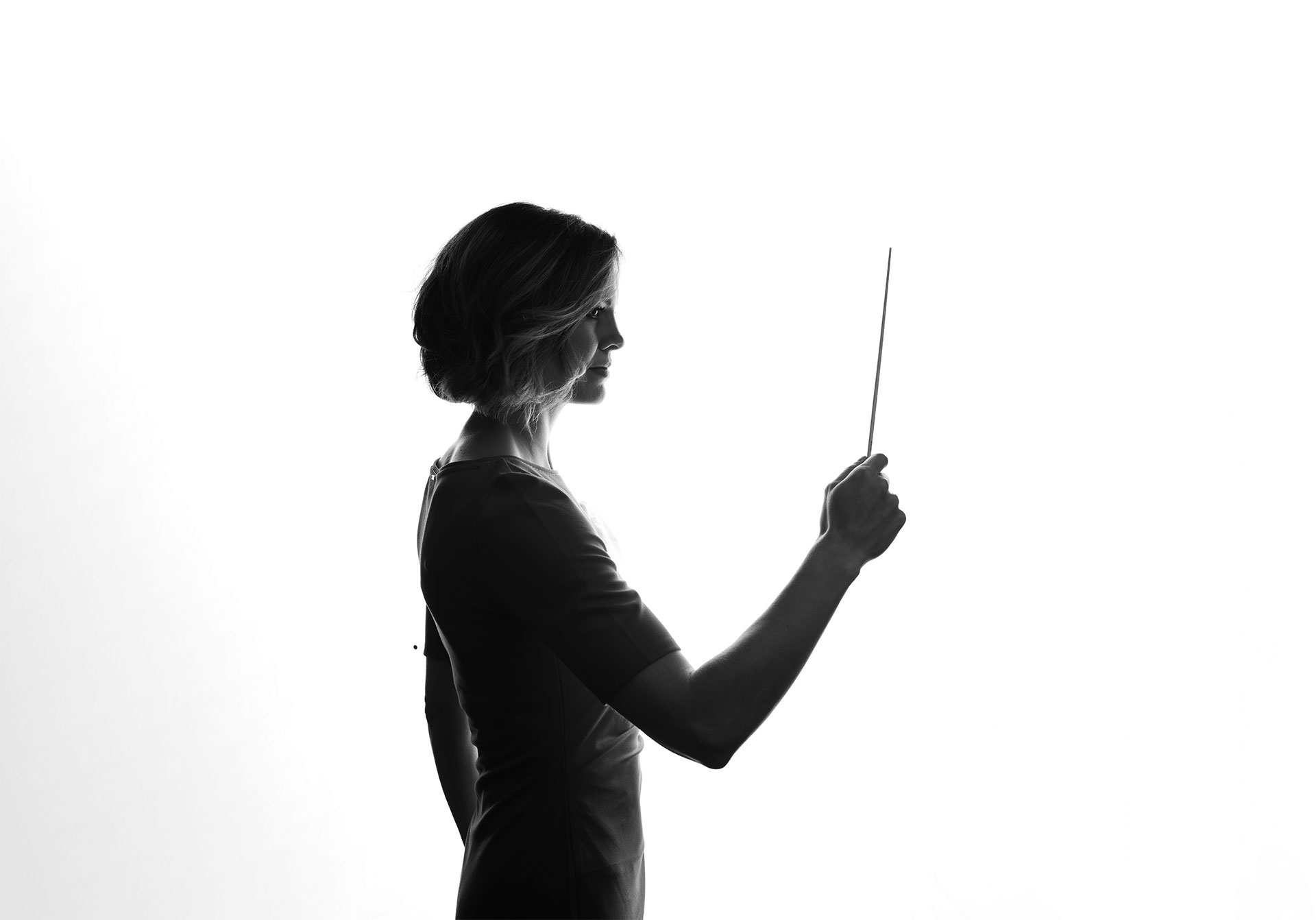 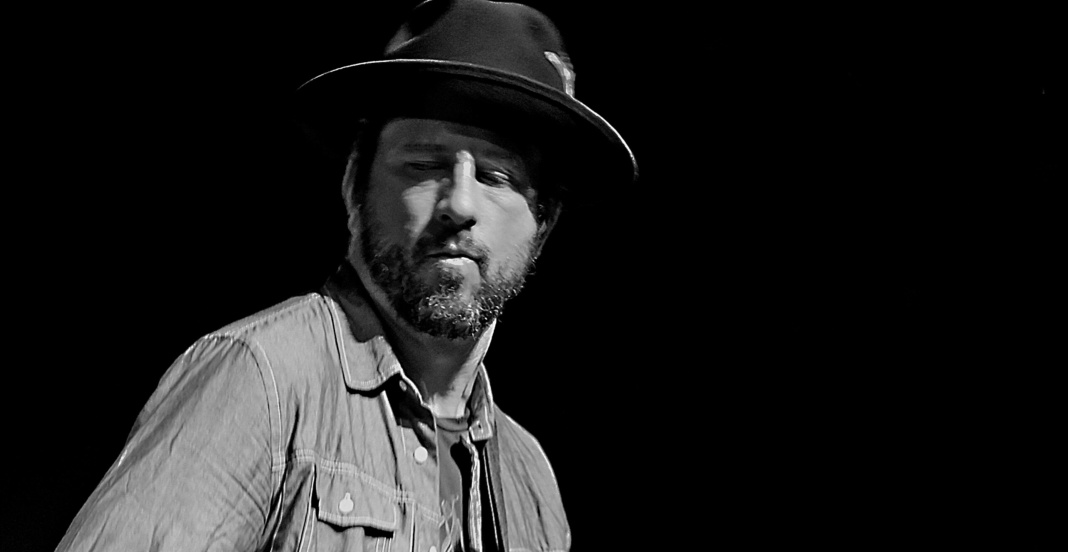