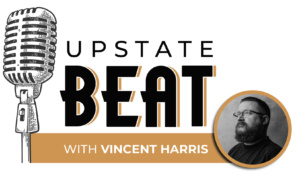 In April 1997, singers/guitarists/songwriters Amy Ray and Emily Saliers, better known as the Indigo Girls, released their sixth album, “Shaming of the Sun.” The album continued the duo’s evolution from acoustic-folk-based songs like their signature hit, “Closer to Fine,” into a more expansive sound that included straight-ahead rock, heart-stopping orchestral ballads, catchy acoustic pop, and more.

The first song on the album was called “Shame on You,” a terse-but-catchy rocker written by Ray that featured the following verse:

Let’s go road block trippin’ in the
Middle of the night up in Gainesville town
There’ll be blue lights flashing down the long dirt road
When they ask me to step out
They say we’re looking for illegal immigrants can we check your car
I say you know it’s funny I think we were on the same boat back in 1694.


It’s a verse that, sadly, is more relevant today than it’s ever been, and the Indigo Girls have been revisiting that 22-year-old tune a lot recently.

“What’s depressing is that we haven’t solved that,” Ray says. “What’s depressing is that our government hasn’t been able to figure out a path to citizenship, or a way to humanely deal with having a border. It’s very complex, but with all the other stuff we’ve been able to work out, with all of the amazing scientific achievements in our world, that doesn’t seem like something that should be impossible to solve. It feels to me like it’s always tied up in polarization and political views and egos and no one willing to compromise. It’s very discouraging to me that it’s even more relevant now than it was in ‘97.”

Saliers and Ray often choose songs that jibe with current socio-political issues for their shows, but that’s not the only way for a song to find its way into the Girls’ set. YOU try to figure out what to play after a 34-year, 14-album career. In that time, the duo honed their exhilarating vocal harmony blend, won a Grammy award, went gold or platinum seven times, and garnered one of the most loyal fan-bases in music, so there are a lot of potential favorites for them to choose from.

“We actually don’t write the setlist until we’re having dinner before the show,” Ray says. “We go by what we feel like playing, but we also check Facebook or Twitter to see if there have been any special requests. Then we sit down after we’ve sound-checked and we practice anything we need to practice.”

The request angle is interesting because it occasionally allows Ray and Saliers to rediscover songs they hadn’t thought about in a while. The best example of this is “Love Will Come to You,” a yearning ballad by Saliers from the 1992 album “Rites of Passage.”

“A while back we got a couple of requests for the song, and we learned it again and played it,” Ray says. “And a lot of people REALLY liked it, and we were kind of surprised by that. So we’re definitely influenced by how our audience feels.”

So if there’s a song that you’d like to hear Amy and Emily play at their show at the Peace Center next Tuesday night, hop on their social media and ask to hear it. You never know, right?

Ray says those audience requests are really a way for her and Saliers to keep a fresh perspective on their catalog of songs.

“The songs we feel closest to change all the time,” she says. “We’ll choose some songs we haven’t played in a while and we’ll feel super-close to them, and then we’ll move on from those. Plus we have a new record we’ve finished that’s going to come out in early 2020 so we’re playing some of those songs, too. So it’s a constantly changing thing.” 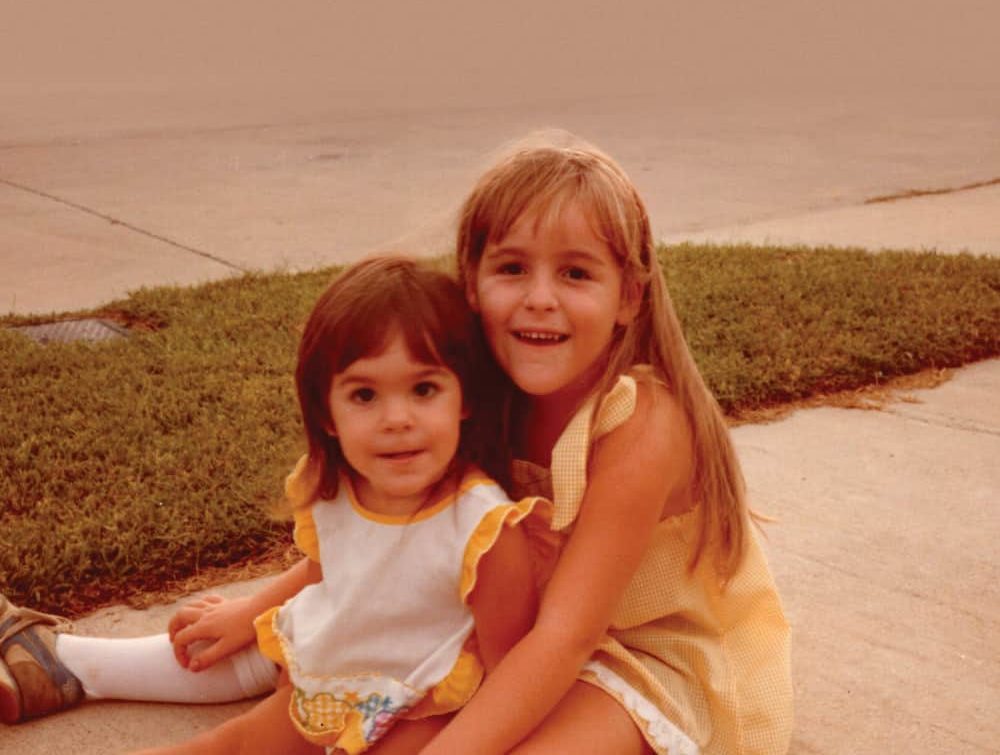 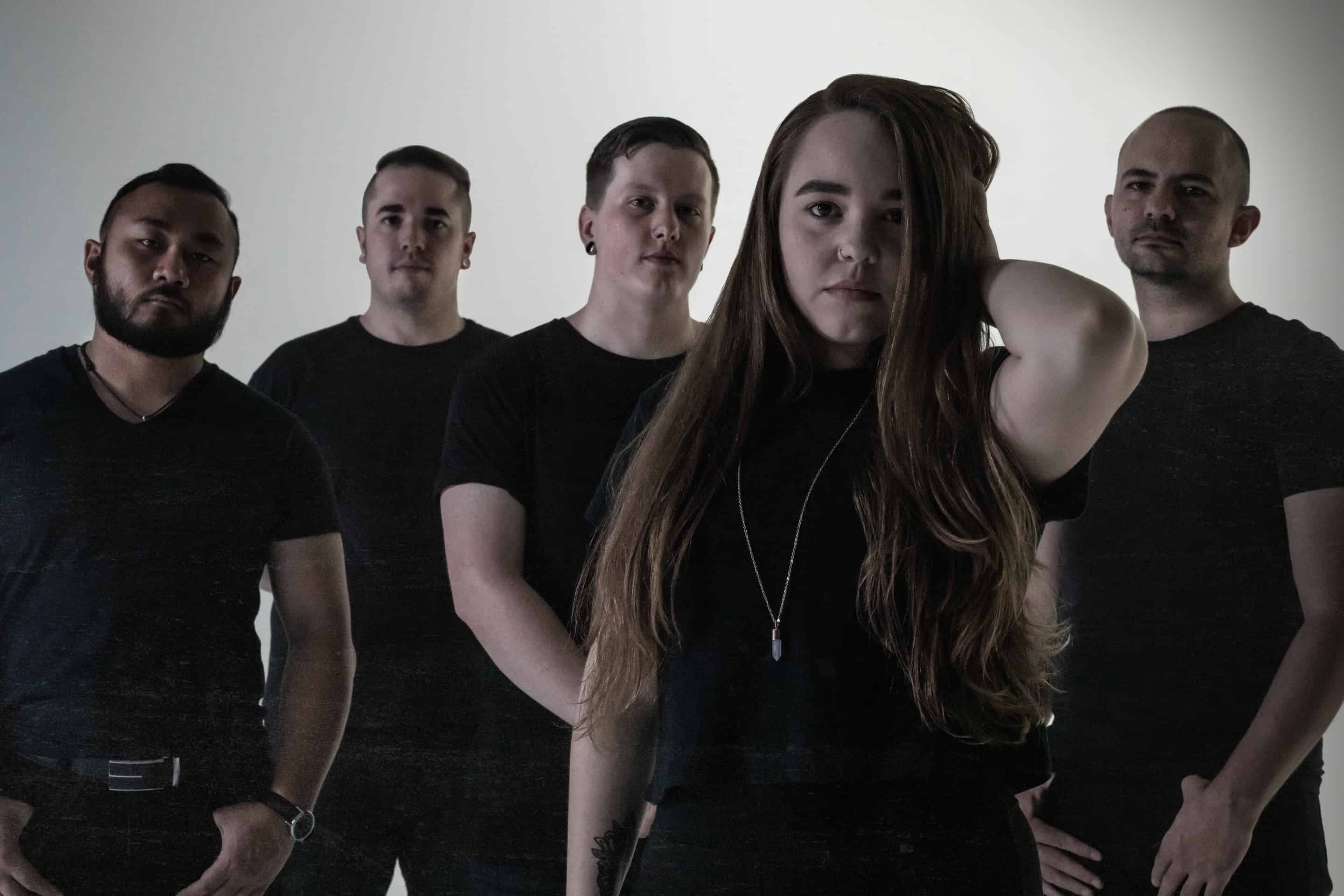