The lineup of performers for the March 1 Upstate Music Awards ceremony at Zen-An Elegant Space For Hire in downtown Greenville has been set. Nearly all of the performers have been nominated in one or more of the 14 categories, and they run the gamut from pop to folk to hard rock to hip hop and beyond.

The Upstate Music Awards website was brought online last November to reward original local music under the umbrella of the 864 area code. More than 400 nominations were submitted to the site for categories like Best Album, Best Single, Best Live Act and Artist Of The Year. The five finalists in each category were announced on the Greenville Journal and Upstate Music Awards sites in mid-February, and the winners will be revealed at the ceremony on March 1. More than 10,000 votes were cast during the voting phase, which ran from Jan. 1-23.

“This has been a really cool and educational experience,” says Wes Gilliam, co-owner and booker for the Radio Room in Greenville and a co-creator of the Upstate Music Awards. “I guess the thing that I’m most surprised with is the immediate positive reaction. But what I’m really happy about is the fact that I found some exciting new acts that I’d never even heard of.”

“Having a hand in the creation of the Upstate Music Awards has been an eye-opening and rewarding endeavor,” says UMA co-creator Jeremy Theall. “I discovered and fell in love with several artists and bands that I never know about before, all of which can be found in my own backyard.”

Here’s the list of performers for the ceremony, which is free and begins at 6 p.m. Sunday.

Kylie Odetta
Nomination: Best Video (for “Too Broke Too Busy”)

Odetta has performed around the Upstate and nationally for years, and she’ll be playing her catchy, electronics-tinged pop music to kick off the evening.

Howl in the Valley
Nominations: Best Album Art, Best EP, both for its self-titled debut recording

A new group on the Upstate scene, Spartanburg’s Howl In The Valley is a trio of Jonathan Stephens, Janeen Scott and Michael Krell. They play vocal-harmony-drenched folk rock with more than a little country music mixed in.

Brother Oliver
Nominations: Album of the Year (for their album “Well, Hell”), Best Collaboration (for “What Will Be Will Be,” with Greenville’s Finding Freedom band), Best Producer (for Andrew Oliver), Artist of the Year

Horrible Girl & The Hot Mess
Nomination: Artist of the Year

The Old Earthquake
Nomination: Best Album (for “Loud Ones”)

The Greenwood duo of Steven Cathcart and Mary Lyle is one of the newer groups nominated for an award. It’s debut album, “Loud Ones,” mixes bracing, guitar-heavy roots-rock with folk-style vocal harmonies.

Greenville rapper/producer Shyland Flowers is a unique MC with a sweet-and-sour flow and a lyrical approach that eschews braggadocio in favor of nostalgia.

The Spartanburg indie-rock band Salti Ray is relatively new, but its nucleus of lead guitarist Noelle Taylor and singer-guitarist Mary Emma Norris have worked together for a decade or so. They’ve had time to hone their songwriting skills and most certainly their live show. Taylor is a stunning player, and Norris is one of the most compelling performers on the scene.

Anderson’s Seven Year Witch closes out the evening with a dose of old-school, loud-and-proud hard rock. 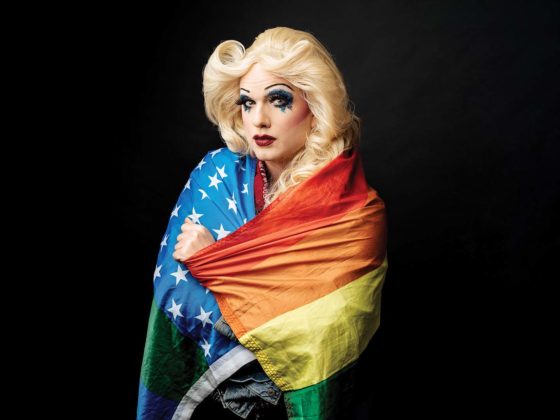 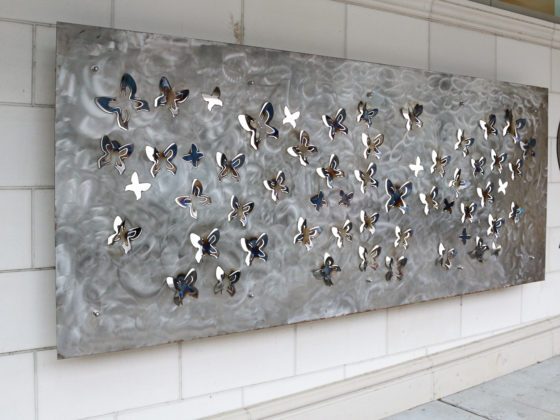