Frank Wedekind’s 1906 drama “Spring Awakening” is no stranger to controversy. The hot-button teen drama — Teen sex! Abortion! Suicide!!! — has ruffled the puritan feathers of the morality police since its debut in Berlin over 100 years ago. In some cases, the play has been censored and in others banned outright.

But in 2006, this tale about a group of angst-ridden turn-of-the-20th century German teens was reborn as a musical, thanks in part to Duncan Sheik, the Hilton Head native who penned the score. Featuring lyrics from Steven Sater, the musical was not only a hit; it was a Tony Award winner.

What Sheik discovered, and what the public learned, is that the crux of Wedekind’s drama is still relevant to the lives of many teens; it speaks the truth about their fears, their desires, and their questions. And just as in the German dramatist’s day, the subject matter of “Spring Awakening” remains just as controversial.

“Even now there is a demographic in America that would find this show still inappropriate, but I think that’s what makes it so great,” says Benjamin Davis, who plays Moritz, a doomed young man troubled by the strange, sexual urges that have seemingly overcome him.

While “Spring Awakening” has all the melodrama of a hundred “Afterschool Specials,” Davis says that one of the musical’s themes is how conservative mindsets are threatened by progressive attitudes.

“Throughout the play you see how society, how the adults, especially the adults in Moritz’s life, have led him down that path,” he says. “Moritz is really just looking for answers. He wants the adults in his life to educate him, to tell him this is why he is feeling the way he is.” 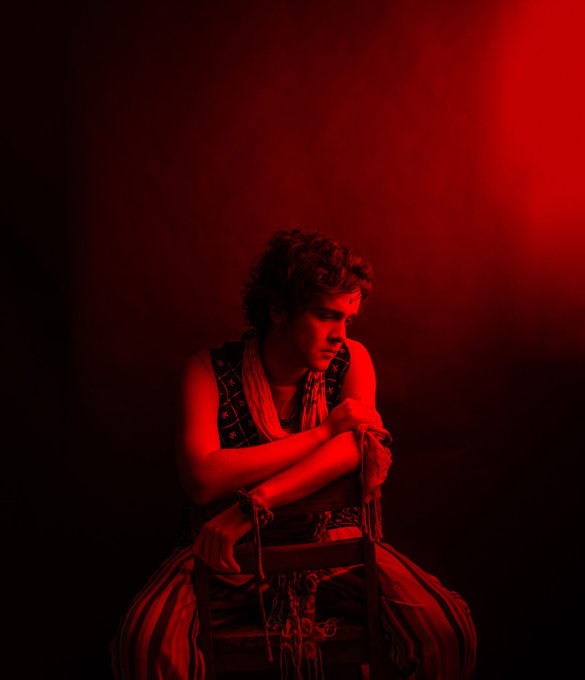 Davis adds, “He is just left in the dark.”

The director of the Warehouse Theatre production, Jenna Tamisiea, feels much the same way. In fact, she credits much of the success of “Spring Awakening” to its willingness to tackle touchy issues.

“It does give voice to the thoughts of adolescent teenagers, which does make parents uncomfortable,” Tamisiea says. “I always say that often the theater I want to do makes people uncomfortable. There is a reason why it does that. In some way, it’s to open our minds, to make us think critically, to make us see something from a different perspective.”

Like Davis, Tamisiea believes that one of the core messages of “Spring Awakening” is that adults shouldn’t try to hide the ways of the world away from their children. Sometimes the best way to protect them is to tell them the truth.

“When we look at our world around us, we see kids committing suicide. We see kids not having access to sex education. And particularly those are rough subjects here in the South too,” Tamisiea says. “The point of the show is to say, you know, adolescents need guidance. They need you to listen. They need to be taken seriously because we see the effects in the world when parents don’t do that.” 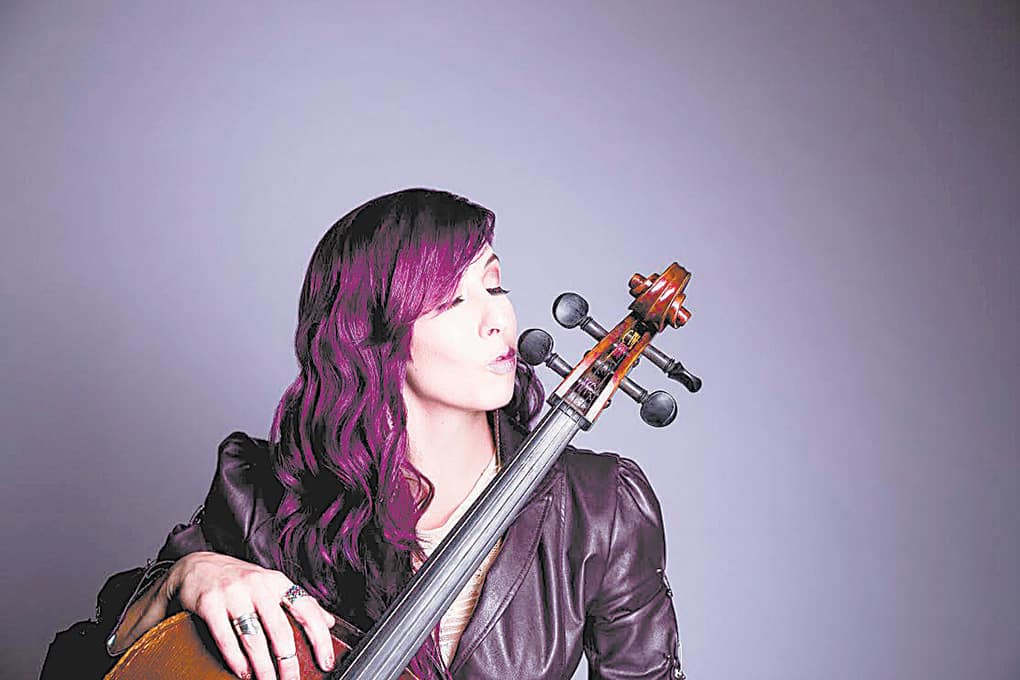 Must See Shows This Week: Sarah Clanton, Kylie Odetta, and The Cherry Icees 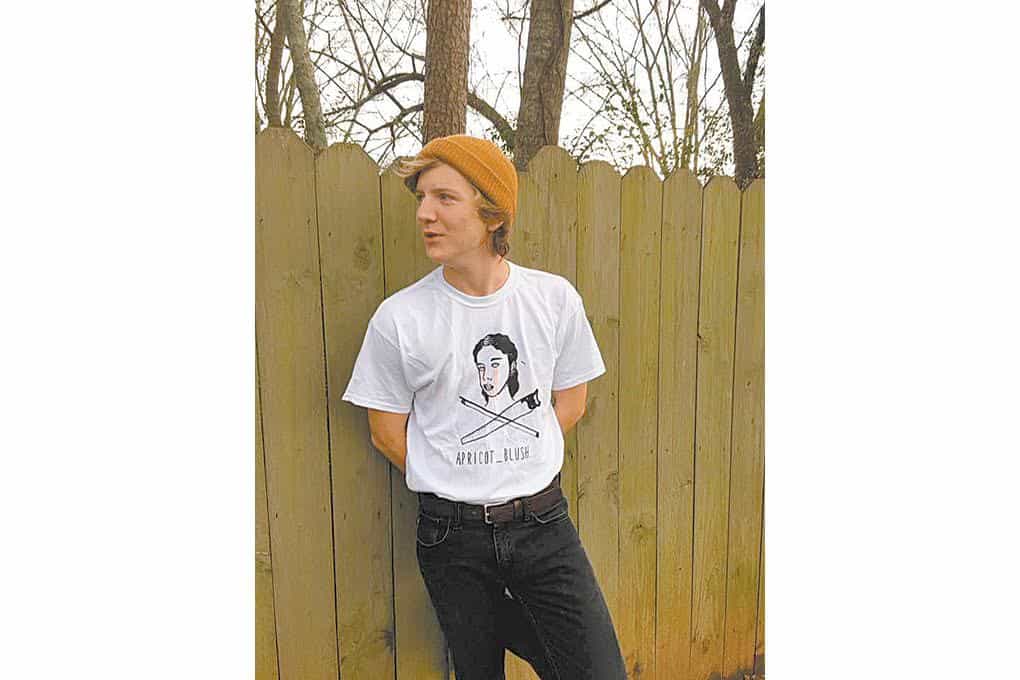