Mill Town Players will bring one of the most beloved stories in modern American literature to the stage in its upcoming production of “To Kill a Mockingbird.” The play, written by Christopher Sergel, is an adaptation of the Harper Lee novel that examines racial inequality and prejudice in 1930s Alabama through the eyes of 6-year-old Scout Finch.

When Scout’s father, Atticus, agrees to defend a black man accused of raping a white woman, the family becomes the target of vitriol and abuse by white members of the community. More than five decades after the publication of “To Kill a Mockingbird,” the novel continues to be hailed for its timeless lessons regarding tolerance, compassion, and courage.

“The themes found in ‘To Kill a Mockingbird’ are so relevant to any time period that it is almost difficult not to be excited to be a part of bringing it to life,” says director Christopher Rose. “I loved the book so much in my teen years and can still see many of the pictures my mind painted when reading it for school. It was a huge part of opening my eyes to inclusiveness and empathy.”

Rose says both the novel and play tackle “a quintessential human problem: our tendency to always pit ‘us’ against ‘them.’”

“The theme rings so true whether applied to division over race, gender, class, sexual orientation, age, political affiliation, or any other of the myriad of ideas that help us to set up camp against people who are not a part of our tribe,” he says.

Reed Halvorson, who plays Atticus Finch, says the story is ultimately about “our ability to give each person their opportunity to be heard, seen, and viewed as a human being.”

Atticus remains a beloved and admired cultural figure due to his unwavering moral conviction, Halvorson says. “You can’t deny his willingness to be different and stand by that ideology in the face of great adversity and his willingness to do what’s right,” he says.

For Halvorson, that the play is being staged in a Southern mill town at a historic building adds a layer of authenticity to the performance. “It’s a genuine and honest production representative of the people who would’ve lived this experience,” he says. “It’s as close as we can get.”

“Chris Rose has done a wonderful job of tying it back to the community and the human story,” Halvorson adds. “When you get tasked with something that is iconic, I think the balance is between honoring what we know and finding a new way to tap into it. And I think the local flavor and sound and look of the Pelzer community is fully represented on stage in this production. It’ll feel like their little town is right on stage.”

Rose and Halvorson are also looking forward to the opportunity to present “Mockingbird” as an educational outlet. Through Halvorson’s connection to Christ Church Episcopal School — he teaches theater classes in the upper school — about 250 eighth- and ninth-grade students will see the show.

“It is so exciting for Mill Town to be offering matinee performances of this classic work to local school audiences,” Rose says. “That is really a thrill.”

“Seeing a play is so visceral,” Halvorson says. “They’re going to be able to have that tactile representation of the story that doesn’t just stay with them until they take a test.” 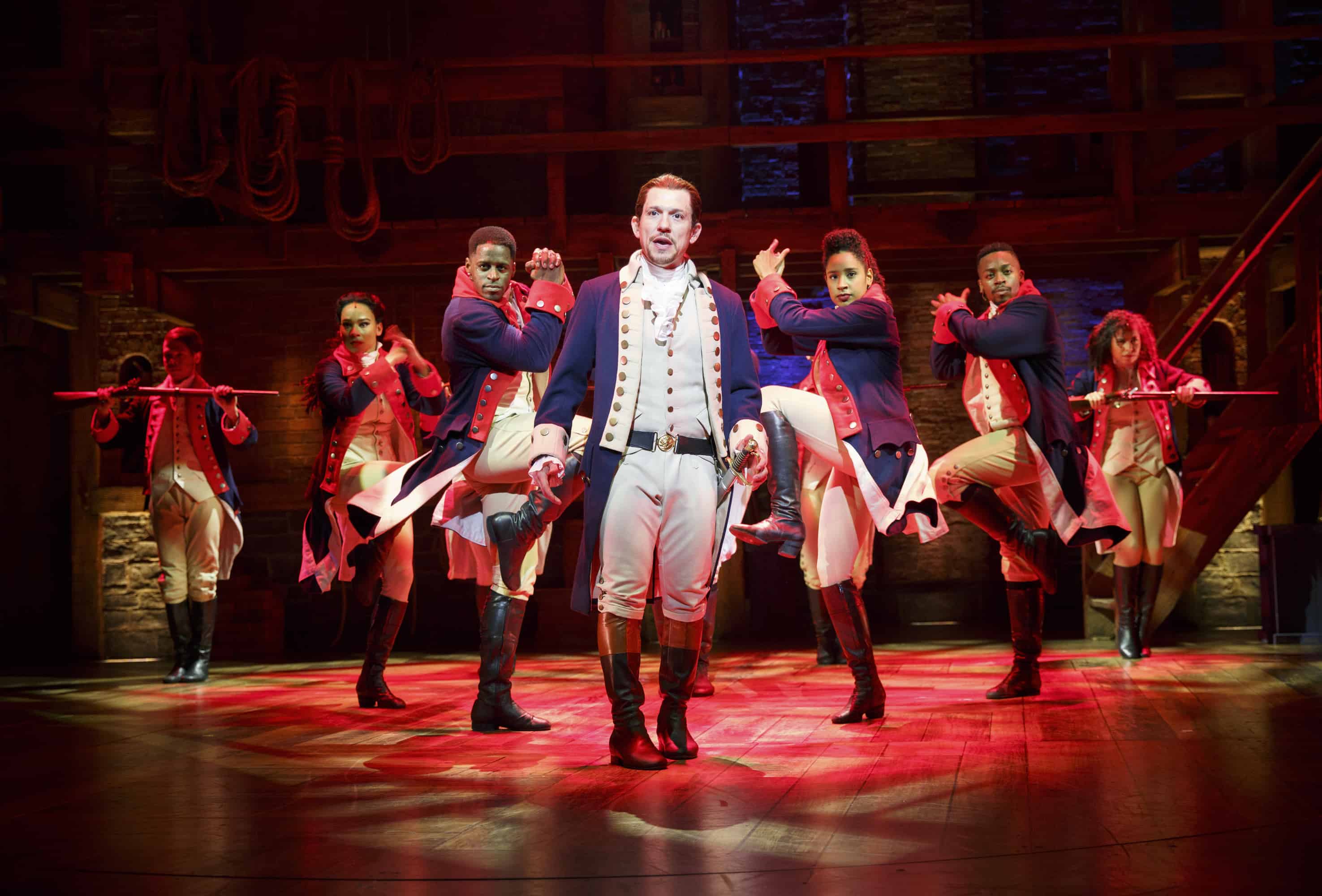 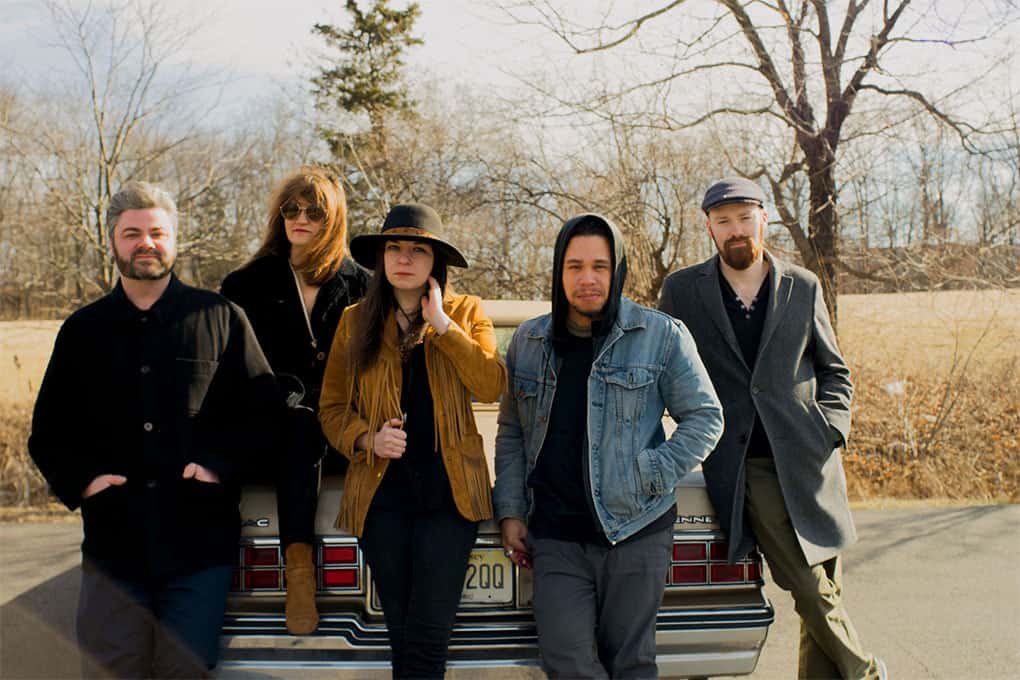