There are two daylong music festivals in the Upstate this Saturday, and though they might seem like very different events, they share some important things in common. Future Chord Fest, which kicks off at 1 p.m. at the Spinning Jenny in Greer, and Rock the Ranch Music Festival, which starts at 3 p.m. at Charlie B’s Ranch Arena in Seneca, are both returning for their second year. And they both pay tribute to great music from the area, with nods to the national scene as well.

It was a great turnout for a first-time festival, but Theall felt there were some things he could’ve done differently to bring more people out.

“Last year, about half the bands were from out of town. I felt like what I was doing was playing a more tastemaking role, and so there were a lot of bands who hadn’t played in Greenville before,” he says. “What I learned was that I could’ve had higher attendance if I’d done what I’m doing this year, which is getting a good headliner from out of town and mixing it with some really solid local bands.”

This year’s lineup features headliner Junior Astronomers, a passionate indie-rock outfit from Charlotte, N.C., whose long-awaited second album, “Body Language,” has just come out. The band, which hasn’t played Greenville in two years, will be joined by Greenville’s Brother Oliver, the Francis Vertigo, Apricot Blush, and Italo & The Passions, among others.

“I think all of these bands from the Upstate deserve more attention,” Theall says. “And I’m happy to be able to give them a platform. I want people to realize what’s going on in their backyard.”

Rock the Ranch will feature the Dead 27’s, Dangermuffin, Sam Burchfield, and other local and regional favorites. But according to Kyle Nicholson, who co-organized the festival, the purpose of the event is bigger than just the bands.

“My friend Michael Gray and I were thick as thieves since high school, and we played a lot of music together,” Nicholson says. “He passed away very unexpectedly in his sleep in January of 2015, and we wanted to do something to honor him and bring people together.”

That’s where Nicholson’s friend Nick Crenshaw came in. “Nick and his family have a farm on the outskirts of Seneca that used to be the venue for a huge concert series in the 1970s,” Nicholson says. “It was called Charlie B’s Ranch Arena, and bands like Fleetwood Mac, ZZ Top, REO Speedwagon, and more all came and played there in little old Seneca. So I called Nick and told him my crazy idea about reviving that concert series as a tribute to Michael.”

Proceeds from the festival will be divided between three worthy causes: the Shriners Hospital for Children, the Cystic Fibrosis Foundation, and Kathy’s Home, an organization that helps refugee children in Taiwan.

“Nick has cystic fibrosis, so we wanted money to go to that,” Nicholson says. “We’re both passionate about the Shriners Hospital, and then we asked Michael’s family to choose a charity, and they chose Kathy’s Home.”

As for what he learned from the first edition of Rock the Ranch, which took place last October, Nicholson laughs about his inexperience while preparing for last year.

“I had no idea about licensing and permits, and no idea how to promote the festival on social media,” he says. “Now that we have that learning curve out of the way, we’ve been able to put more effort into finding these amazing bands to honor our friend Michael and to revive this historic festival.” 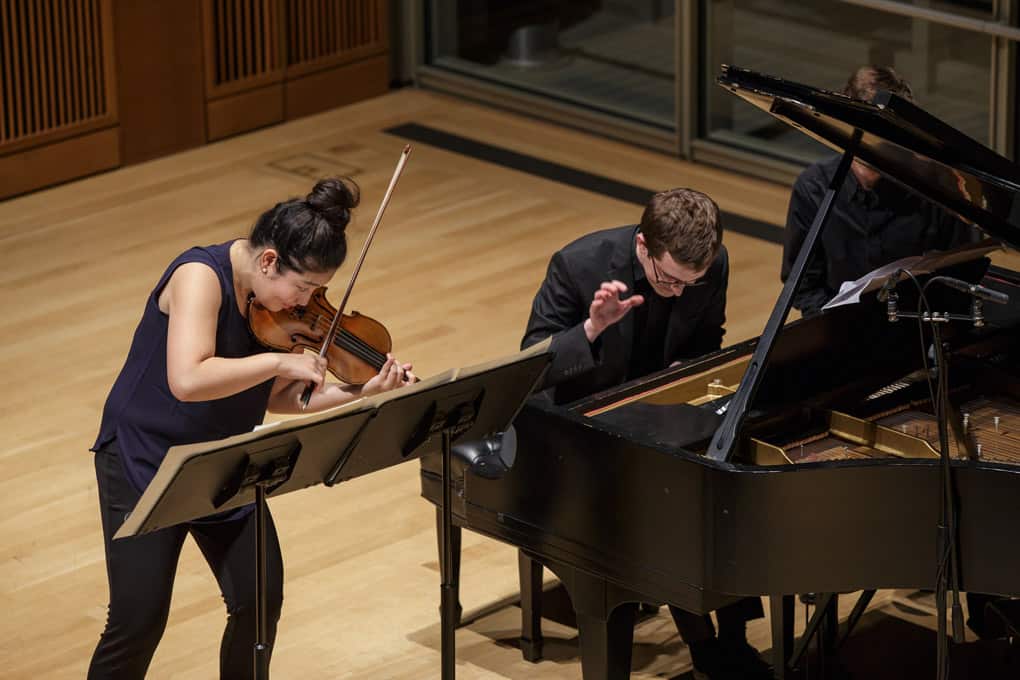 Keys to Success: Pianist Dan Overly wraps up his second summer as a Tanglewood Fellow 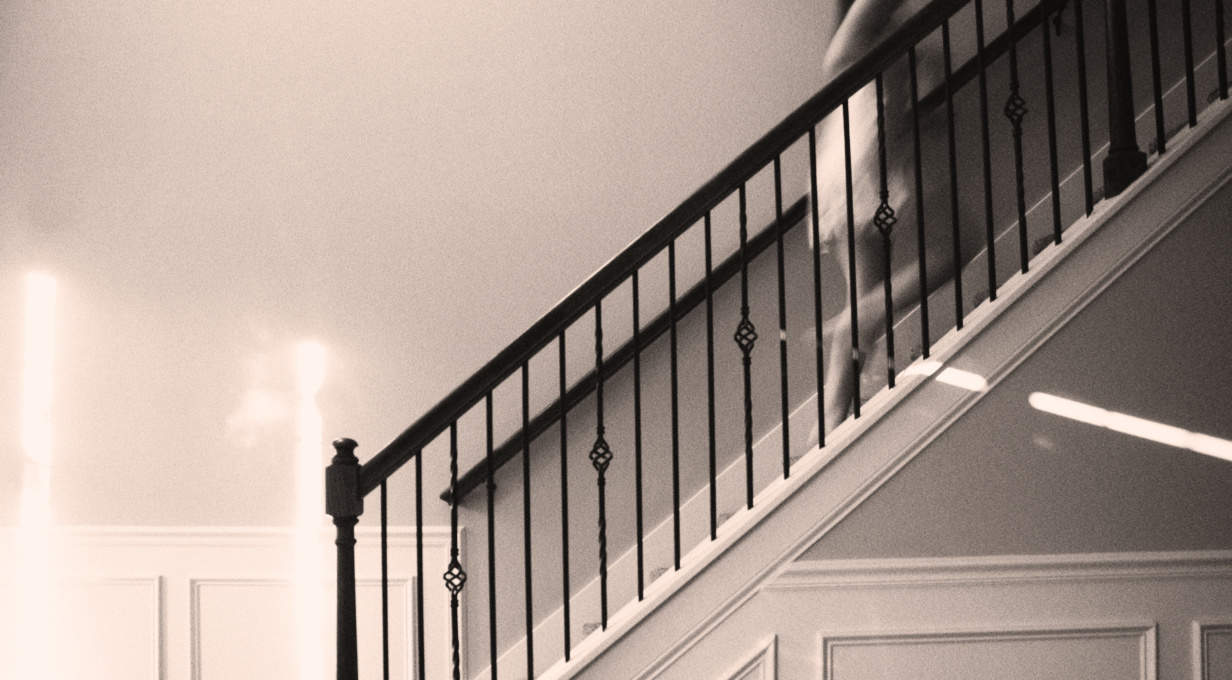