“It’s a game about a little boy named Pete who awakes from a coma, only to find a hauntingly beautiful world with no parents. With the help of his father’s rusty barber’s blade, he has to slash his way through hordes of insects and child-eating zombie parents in search of his little sister. It is all about childhoods and rediscovering your identity as a child and perhaps what happens to you when you grow up.” This is indie game designer Thomas Brush’s elevator pitch for his newest game, “Once Upon a Coma.”

Brush has been exploring the world of video games since he was a child growing up in Simpsonville. He started taking it seriously in high school, when his parents gave him a computer and he created his first game, “Coma,” a free game that won numerous awards and accumulated more than 10,000 views.

After attending Clemson University for a degree in graphic communications and landing a job at a marketing firm in Greenville, Brush still found himself working before and after hours to complete his gaming project at the time, “Pinstripe.” Brush worked for five years on Pinstripe before it finally hit the market in 2016, with a little help from a friend.

That “friend” is Kickstarter, a crowdfunding platform that Brush heard about in 2015 at an indie gaming festival in San Francisco. This was a time in Brush’s career when he was working a full-time job and working after-hours on Pinstripe.

“I was very overworked,” he says. “I felt kind of hopeless about finishing the game, and then someone told me that they had raised $20,000 on Kickstarter.” Two months later, he launched his own Kickstarter for “Pinstripe” and eventually raised $106,000.

“When the money came in, it’s kind of like a hangover,” Brush says. “This is what I had been working towards for five years, and suddenly you wake up the next morning and have to get busy because it’s a business now, not a side project. You have to get it done because people gave you the money.”

Brush’s games are unique in that they are not necessarily the classic video game style. Brush is not technically trained in creating games, illustrating, composing music, or design, but these are all things he has singlehandedly done for each of his games. He wants to use the game as a vessel for art and experience. “I just wanted to make a game that was beautiful, with beautiful scenery and artwork,” he says.

Without formal training in any of these design aspects, Brush has worked hard to cultivate these skills. He is a self-taught artist and composer, though he doesn’t write music in the traditional sense. “I slowly taught myself how to write music. All of the music in my games is composed by me. But I don’t know how to write music. I can plug notes into a computer and make them sound good. And a lot of that is trial and error.”

The art, design, music, and overall mood of the game come first to Brush, and he understands that for it to be successful, he must incorporate elements of traditional games. “It [‘Once Upon a Coma’] takes inspiration from classic games like the ‘Legend of Zelda,’ where there are fetch quests and swordplay and enemies. That is kind of dressing for the meat of my work, which is the story,” Brush explains, “a narrative experience with an atmosphere and a mood. I always want the player to cry at the end of the game. People said it was an uncanny but beautiful ending.”

Brush has had a long journey into the world of video games, especially for having done it for only 10 years. He has found immense success in his Kickstarter campaigns for “Pinstripe” and “Once Upon a Coma” (which recently raised more than $80,000), and has had personal ups and downs when he felt like quitting. “‘Pinstripe’ had a slow burn of success. It didn’t do as well as I wanted to start. We got some very polarized reviews to start out with. I didn’t know if I wanted to do it again,” Brush says. Eventually, “Pinstripe” went on to earn rave reviews from several prominent media outlets, including The Washington Post and Time magazine.

Brush had to return to his roots to remove some of the stress. Once he took the emphasis off the numbers and money, he rekindled his love of making games and creating a truly unique experience for the player.

Brush has nothing but high hopes for “Once Upon a Coma, and he’s confident it will find success in its own way (and already has via Kickstarter). Brush also hopes for the Greenville digital arts scene to continue to grow. “I would just encourage anyone interested in games to email me, because Greenville doesn’t have a huge community, and I want to make it more prominent and well-known. I’d like Greenville to grow in the digital arts space,” he says. “It can be a lonely business, and I want there to be a community for game creators in Greenville.” 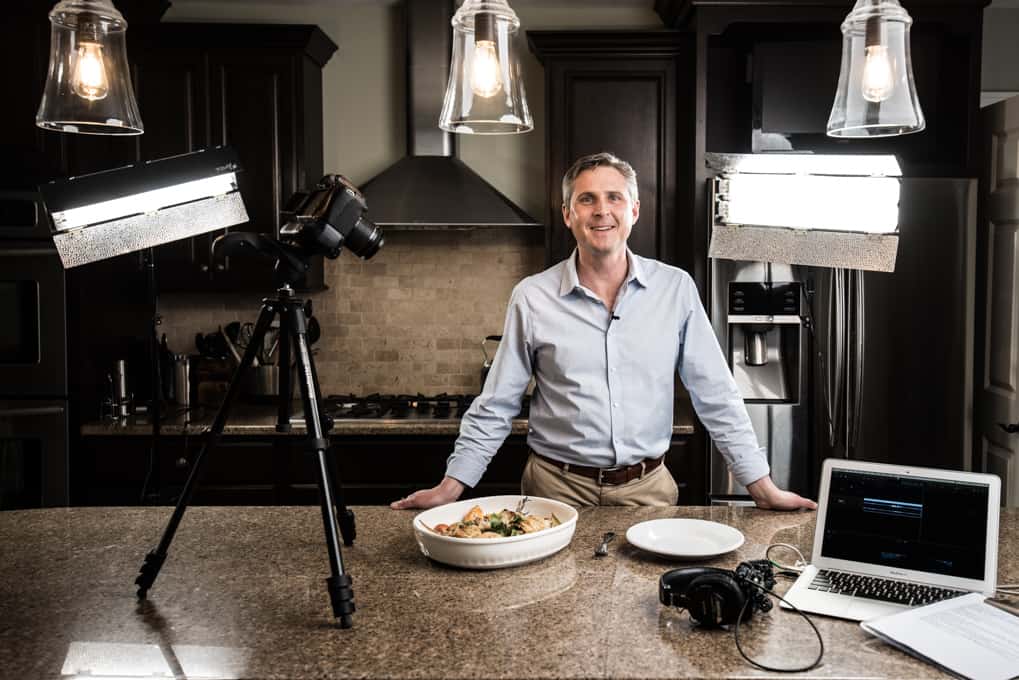 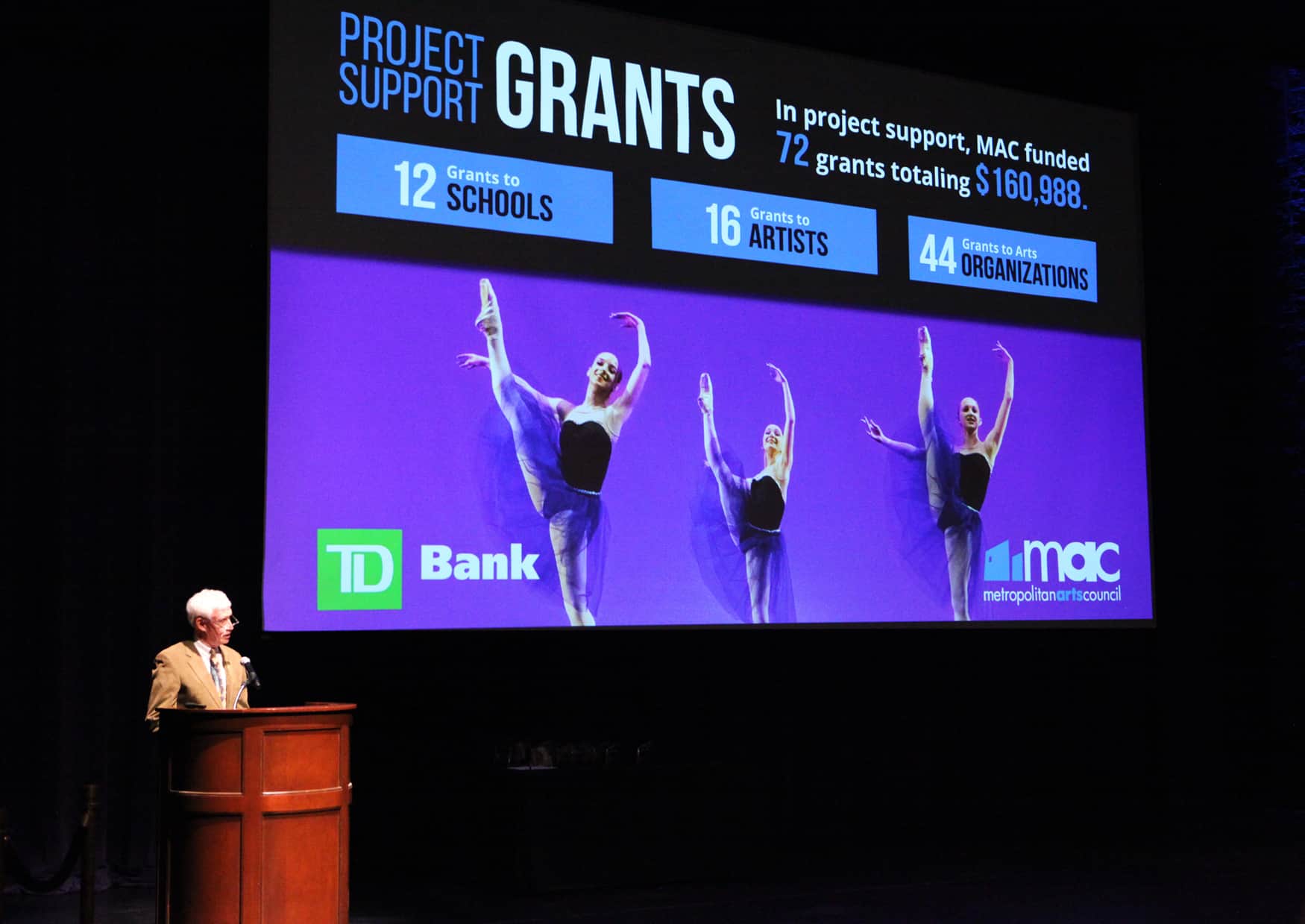