The Yawpers’ last album, the critically acclaimed 2017 release Boy In A Well, was a meticulously-crafted concept album, a 12-song story set in World War I France and concerning a mother who abandoned her unwanted newborn. That’s not to say that it doesn’t rock; playing raw, needle-in-the-red guitar rock is one thing the Yawpers do very well. But there are just as many pensive, atmospheric acoustic moments on Boy In A Well as full-throttle rockers.

Their just-out new album, Human Question, is…not that. It’s a bare-bones, ten-track bullet to the heart that has a few withdrawn acoustic moments (most notably lovely album-closing ballad “Where The Winters End”), but the main thrust here is loud guitars, singer Nate Cook’s distortion-coated vocals and propulsive rhythms.

The album sounds far more immediate than Boy In A Well, and it’s supposed to: The Yawpers, who will perform at the Radio Room in Greenville on Thursday, recorded it in one room, playing live, with minimal overdubs, because they pretty much had to.

“We were kind of locked into doing something more immediate because our drummer quit within the week preceding going into the studio,” Cook says. “So everything HAD to be done immediately. As a result of that, we wanted to maintain that urgency in the studio recording, so we decided to do it all in the same room. We always TEND to record live, but its always a little more contrived on previous records. This one was literally ‘throw some mics up in a room, no b.s., and record it live.”

With Alex Koshak replacing drummer Noah Shomberg behind the kit, the band had a reliable player, but they were understandably uneasy.

“If I’m being honest, it was hard,” Cook says. “We didn’t fire our drummer, he quit, and that can affect your confidence in your ability to believe in the record. There was a lot of self-doubt that came along with that. it really makes for a more emotionally vulnerable record to have to make that leap of faith.”

Adding to the band’s sense of doubt is that they didn’t have any fully-written songs ready when they went into the studio with producer Alex Hall.

“Absolutely NONE of it was done,” Cook says. “We were literally about to start writing the record when Noah quit. I had a couple of ideas fleshed out, but in general we’ll go into the studio and write the music and then I’ll kind of formulate some ideas around it.”

As a direct result of the band’s circumstances, Cook’s lyrics are full of anxiety, doubt and insecurity, providing a revealing look into his state of mind at the time, which was a scary prospect for him.

“I think for me, writing a concept album that I didn’t expect anybody to like, because it’s inaccessible by nature, is a lot easier,” he says. “This one was a lot harder, in the sense that, if I fail at writing a concept album, it’s such a niche move and an arcane exercise that it wouldn’t feel personal if people didn’t like it. Writing an album that is more open ended and one that’s about me more as a person, it’s more difficult to be vulnerable like that. In a way, I wish I HAD written another concept album, because it’s hard to be that stressed about yourself as opposed to an esoteric exercise.”

Needless to say, getting Human Question done and released gave Cook, guitarist Jesse Parmet and Koshak a sense of relief, especially since critical reviews of the album have so far been glowing.

“It feels great,” Cook says. “As much as everybody wants to lie about it, every artist appreciates validation, or has the need to have what they spend their life doing matter. Every change brings invigoration. Every loss is followed by a rebirth, just by virtue of having to reinvent something. It’s like when you get divorced and then you find someone who loves you again; every loss has the opportunity to get something greater out of it.” 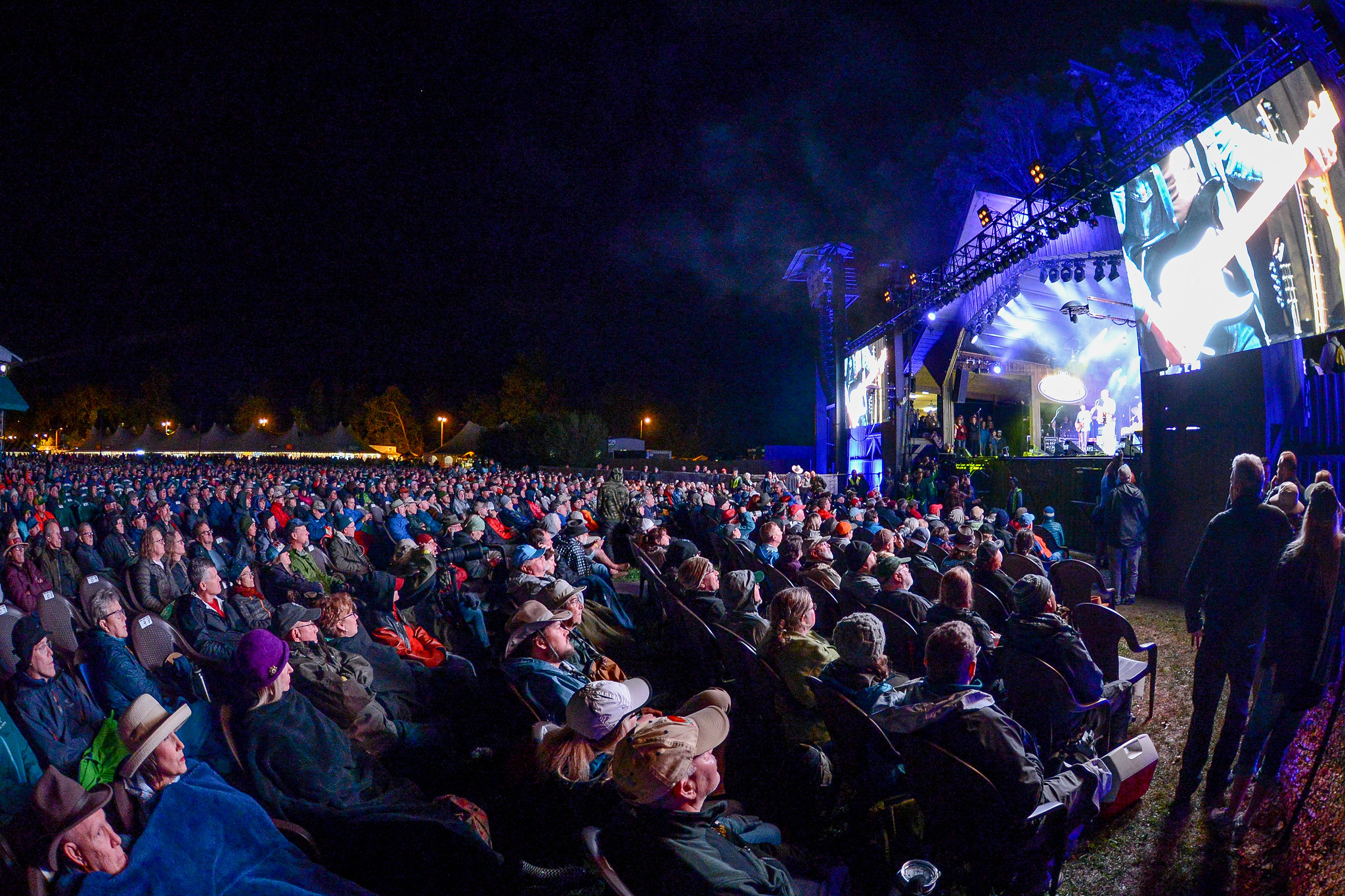 Family-friendly Merlefest a crowdpleaser once again 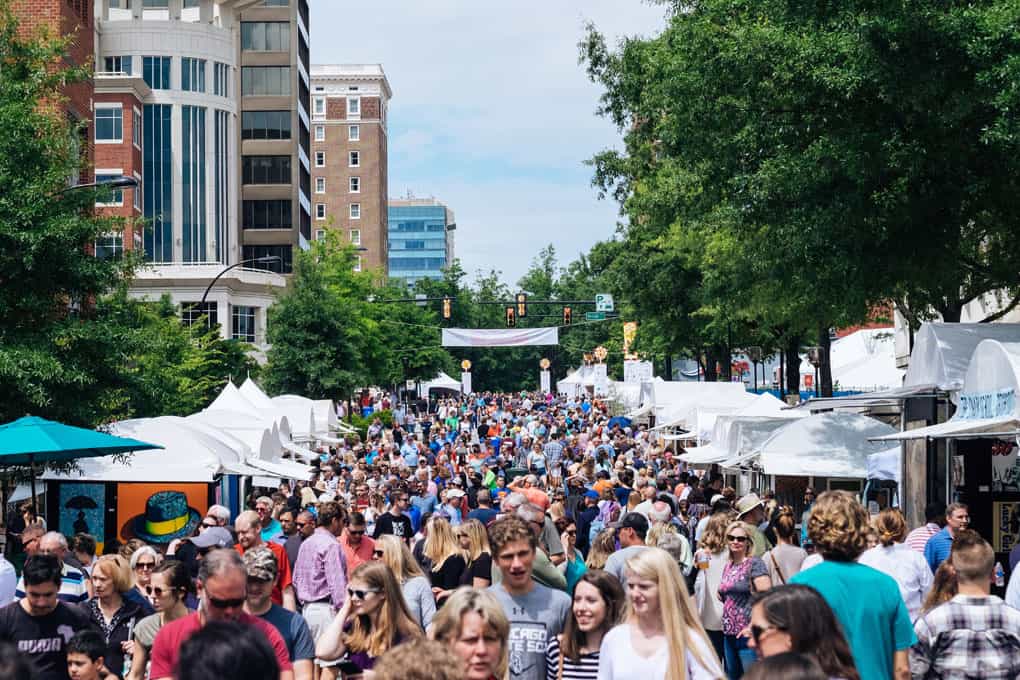