In “The Single File,” I take a look at new singles released by Upstate musicians.

“Oxford Town” is one of Bob Dylan’s earliest songs, written in 1962 about James Meredith, the first African American to enroll at the University of Mississippi, and the brutal violence that followed, in which two people were killed and over 300 injured. Dylan’s version is a terse, stripped-down one, lasting less than two minutes and featuring only his voice and acoustic guitar; but one can feel the anger in his voice when he sings, “Somebody better investigate soon.” Upstate singer/songwriter Niel Brooks decided to do his own version of the song in the wake of the murders of George Floyd and Breonna Taylor because, sadly, “Oxford Town” is just as relevant today as it was in 1962. “I needed to do something,” Brooks says. “I think we all felt like we needed to do something. When George Floyd got killed and Breonna Taylor was murdered, I was just thinking, ‘What can I do?’ And I realized this is exactly like that Oxford riot song, and it feels like we haven’t progressed at all. So it felt pertinent to me to tell that story again and say, ‘We’re not any further along; we’re not where we should be.’” Brooks adds that recording his version, which is slower and more layered than Dylan’s, was as much a way to distract himself as it was a social statement. “A lot of the process of doing that song was keeping my mind off of everything that was going to hell around us,” he says. “It was cathartic in a way.”

“Follow These Dreams” is the first single to be released under the banner of Local Green, a loose collective of Upstate musicians created by guitarist/keyboard player John Durham. The song is truly a group effort, featuring Durham, LOZ drummer Ryan “Dr. Luv Beatz” McCarthy and vocalists Kelly Jo, Josh Forbus and April Bennett. The tune has a danceable, ’80s-throwback feel to it, with vintage-sounding synthesizers and a simple, positive message: “If I follow these dreams, I’m gonna go real far.” Fitting the Local Green aesthetic, the song was built by the Local Green group, starting with McCarthy and growing from there. “Ryan is a great songwriter, and he had that song in his head,” Durham says. “He wanted to write a dance-pop song, and I just came up with the chord progression and the hook. We got Kelly Jo to sing and then Josh to do one of the verses, and we had April come in, and she came up with the bridge melody. I brought people to the song, and they just naturally knew where to go with it.” The song was written in 2017, but Durham says that the positive message is more important than ever in 2020. “It’s quite apropos of our times,” he says. “It’s an exhortation; there’s a purity to it.”

Salti Ray’s “The Right Thing” is a bighearted, soaring, anthemic rock song that’s insanely catchy, heartfelt and irresistible. And Mary Norris, Salti Ray’s singer, guitarist and main songwriter, absolutely loathed it when she first came up with it. “I hated it!” she says with a laugh. “It sounded too ‘contemporary Christian-rock.’ It sounded like I would play it in church.” Luckily, Norris eventually grew to love the song, which eventually became the title track and centerpiece of the band’s upcoming debut EP. “The Right Thing” is an exercise in contradiction, pairing joyous, ascending rock music with a resigned lyric about how the right thing to do isn’t always the thing that feels good. “The feeling of being in love is what moved me to write this uplifting happy song,” Norris says, “but in the lyrics I was trying be realistic with myself. You can be in love with someone as much as you want, but sometimes it’s still not right for you to be with them, whether you’re not healthy for each other, or you’re not in a place for it, or the other person isn’t in a place for it, whatever it is. The song is about just coming to that conclusion and accepting that it’s probably not the right thing to be with this person, but it’s a beautiful thing to be in love.” 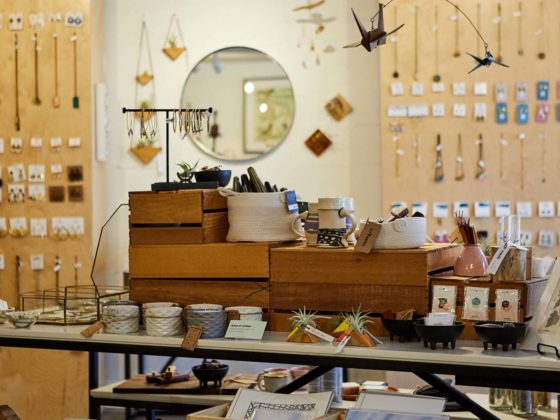 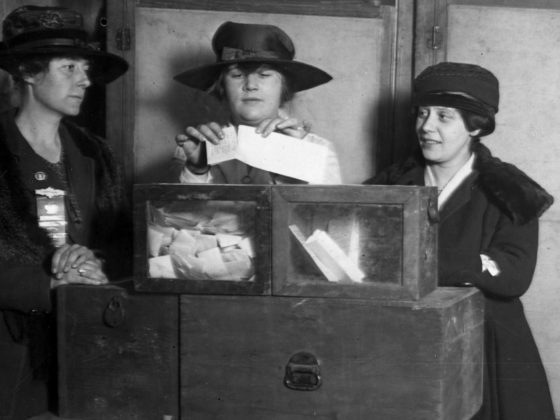