With her band, Salti Ray, singer/songwriter/guitarist Mary Norris usually makes guitar-heavy indie-rock. Her new solo single, “Caroline’s Cove,” is miles away from that sound, blending a bit of country-tinged pedal steel with gorgeous string arrangements (courtesy of Norris and producer Kaleb Alexander) to help deliver the message that love is a shelter in an increasingly dark world. “Don’t worry for the future,” Norris sings with more than a hint of sadness; “Now is just fine for me.” Norris says that it was less the future she was thinking about when writing the song but more our difficult present. “In our current landscape, it feels like people are fighting to keep me from having control of my body as a woman,” she says. “Climate change is happening, I’m watching all of these natural disasters in real time, and the one thing you can still have with somebody is love. You can still have each other, and it’s something you can find solace in.” 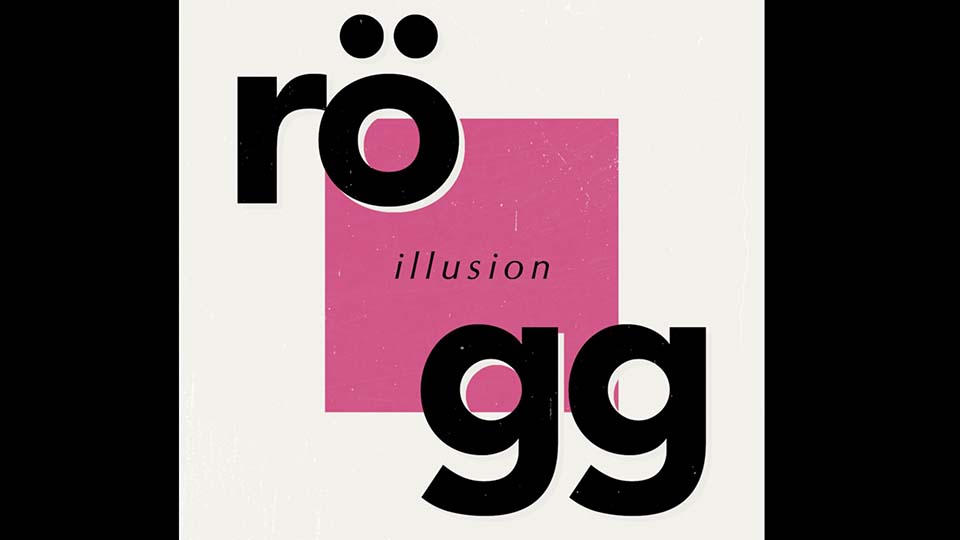 If you’re a fan of late ’90s-early 2000s electronic music, specifically house music, you’ll find a lot to like in Rögg Collins’ new single, “Illusion.” The pulsing beat, layered percussion and icy washes of synths would fit in just fine on the club dance floor back in 2001. And Collins says that he intentionally meant to evoke the sound of that era. “I was kind of going for that old-school house kind of vibe,” he says, “mixed with newer production.” Interestingly enough, Collins didn’t really start listening to music from that time period until long after its heyday. “I started enjoying that specific genre a little more recently,” he says. “I was more into modern harder stuff, but I was always a big Toro y Moi fan, which was a big influence for this as well.” Lyrically, the song revolves around the line “Illusion is real,” a sentiment that seems more relevant than ever. “That line struck a chord with me,” Collins says. “There’s a lot more than meets the eye in the world around us, and I’m definitely someone who likes to look a bit deeper than face value.” 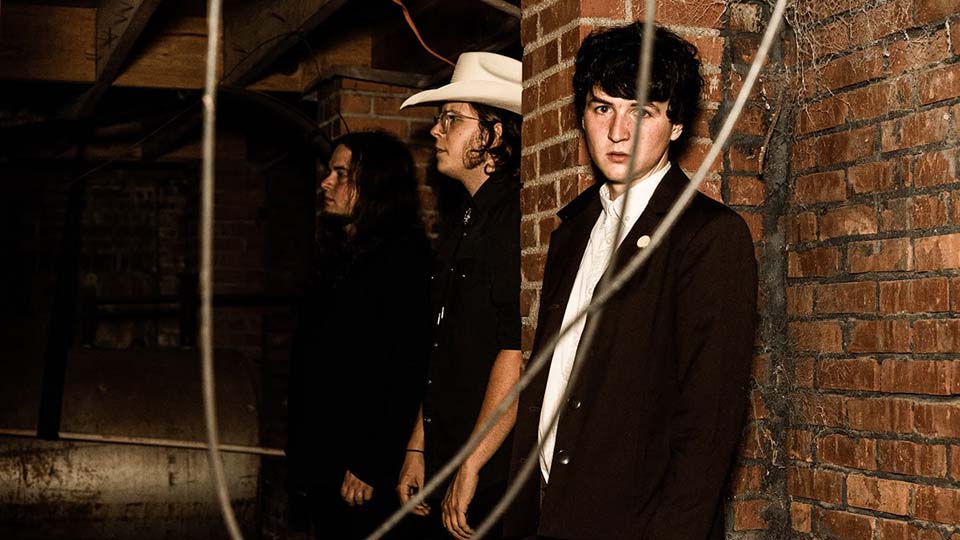 Aaron Burke has long been one of our area’s most multifaceted musicians, dabbling in electronic ambient music, dark indie-rock and haunting progressive epics. The Scotland-born singer/songwriter/guitarist’s new single with his band, Gláss, an instrumental called “Out Houser,” definitely falls on the dark indie-rock side, pairing a spidery guitar riff with Sam Goldsmith’s propulsive beat and letting the song’s hypnotic, irresistible momentum do the rest. “Out Houser” is actually an older track, written back when Gláss released their first EP, “Foreign Bastard,“ in 2014. Burke finally decided to include the song on a revamped version of “Foreign Bastard“ that he recently re-released. “We wanted it to revisit it because the original recording sounded terrible,” Burke says with characteristic bluntness. “We did it really rushed, and we didn’t think too far ahead about how we wanted the quality to be. In fact, after a year or two, I took it offline, but we still loved those songs a lot and wanted to serve them properly, so it felt like a good idea to go back.”