When I was setting up an interview for this piece with Heidi Chapman, lead singer for the Upstate band Randomonium, she asked if we could do it around noon, because her fever would probably spike later in the day, and she wouldn’t feel like talking.

At the time of our conversation, Chapman was about 99% sure she had COVID-19. Her test results would later come back negative, but she was 100% sure that her husband, Sean Chapman, who plays in Randomonium with her and had already received his test results, has it.

Most likely, that’s because they chose to begin playing live again after our state’s shelter-in-place restrictions were loosened, taking on several gigs around town. Randomonium was faced with a choice every local musician has to make right now: to play or not to play. They chose to play, doing several shows around town before Sean’s diagnosis.

“You miss the people, and you miss the energy, and it’s definitely emotional, but we have to take facts over ego; the show must be paused. It’s the right decision.”

“Honestly, I wish that I could say it was very clear-cut,” Chapman says of her band’s decision. “Sean and I felt like we had to start somewhere before we became completely irrelevant and out of the circuit. We thought, ‘Well, it is a risk, but this venue is willing to have live music again, all of us are relatively healthy, and who knows? Maybe nothing will happen.’”

It’s worth noting that Chapman and her band were receiving mixed signals on whether or not it was a good idea to do this, and it was not a decision they made lightly.

We are so sorry to announce that we are quarantining until we are sure everyone is healthy and in the clear. Please be safe, everyone #covidsucks #whenwillitend😩 #yeahthatgreenville

“We didn’t know if we were ever going to get a clear sign that it was OK to start back playing,” she says. “We couldn’t just wait for the magic bell to ring for us to start playing again; we needed to go out there and play. And it wasn’t an easy decision. I’m worried about my parents; you worry about the people in your family who could be affected.”

Joe Jones, a veteran Upstate musician and bassist with the trio J-E-T, faced a similar reckoning after playing a few shows; he hasn’t tested positive, but he says that almost as soon as he got back onstage, it was all too obvious that he was putting himself and others in harm’s way.

“I guess it just took me going out there to see it,” he says, “but the thing about live music is that it’s not a social distancing thing. When people hear music, they want to get out and dance, and they want the band to interact with them. And no matter what kind of capacity you have at the venue, you can’t take that aspect away from it. It’s really, really not safe; not for the band members, not the people in the audience, not at all.”

His experiences led Jones to one sad conclusion. “I’ve made a decision that I am not doing these bar gigs anymore,” he says. “It’s too risky. I’ve always been a live performer, and I’m most comfortable onstage. But it’s really selfish and unfair of me to put other people’s health at risk as well as mine.”

“I understand we are all hurting and need the social interaction and release, but we opened too soon.”

Elliott Eichler, bassist for the local indie-rock band Her Pilots, says his band feels the same way; they canceled a show at the Radio Room in late June that had been on the schedule for about a month.

“We noticed that the official numbers were going up,” Eichler says. “South Carolina had a record-setting day, and that was the first red flag. We talked about it as a band, and the same day that we were dealing with these thoughts and emotions, a few bands and artists that we really respect and look up to were being outspoken about not playing until things were right again, and we thought that we needed to take some action and be on their side. You miss the people, and you miss the energy, and it’s definitely emotional, but we have to take facts over ego; the show must be paused. It’s the right decision.”

Of all the musicians I spoke to, singer/songwriter/guitarist Darby Wilcox probably had the most to lose from not playing live, both financially and artistically; she has long been one of the local scene’s busiest performers and biggest boosters. But as much as she, and everyone I spoke with, wanted to be onstage again, she is both blunt and passionate about why she isn’t.

“Being your own boss means your success depends on how much work you put in, and honey, I was putting in some serious work,” she says. “But I’ve been turning gigs down because I don’t trust the general public to be take this seriously. It would be irresponsible for me to encourage my fans and friends to come see me right now. I understand we are all hurting and need the social interaction and release, but we opened too soon. I admit I miss the social moments of hanging out in person, but until we can get the virus under control I’m happy to hang back.” 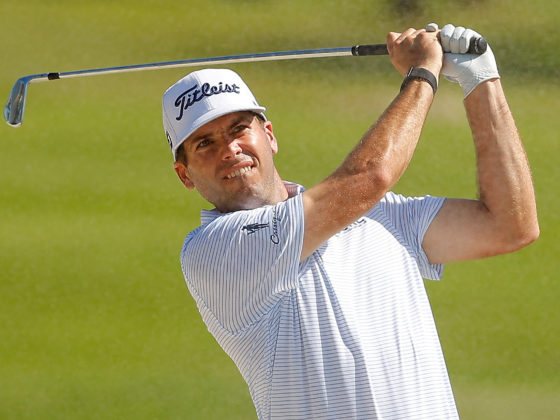 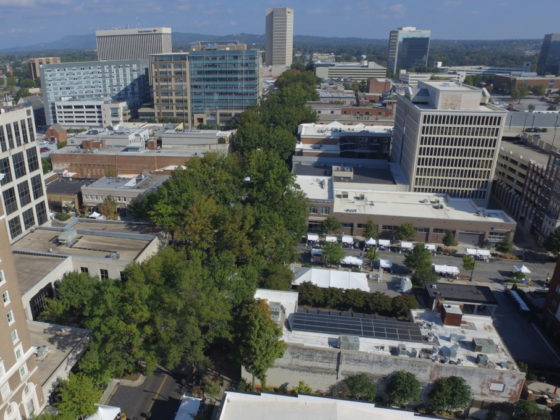 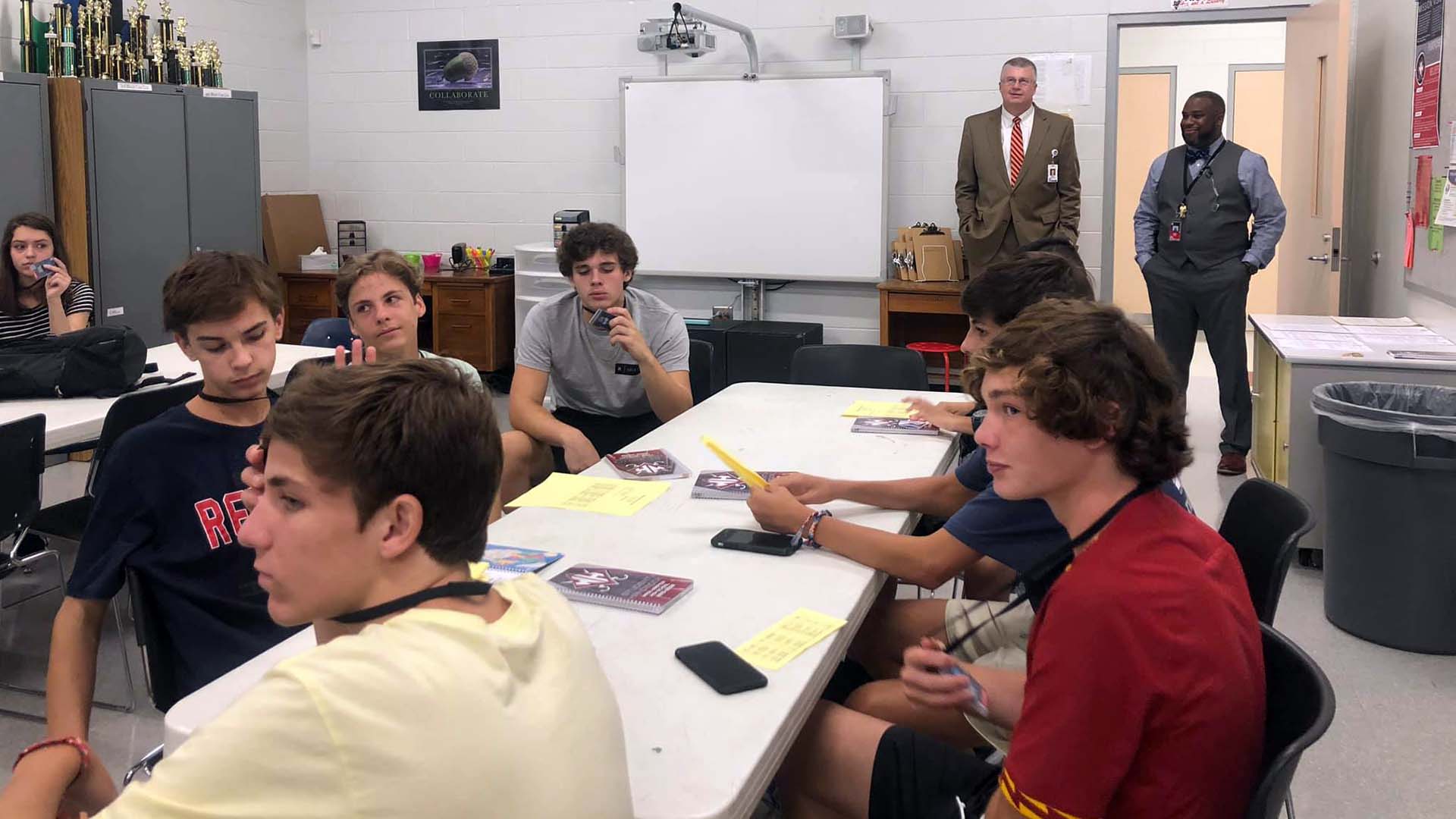