COVID-19 put a damper on Greenville’s arts scene but as lockdowns lift, one group is ready to hold its grand reopening after a year of being closed to indoor performances.

Centre Stage, 501 River Street, announced plans to kick off the summer, indoor season with “My Way: A Musical Tribute to Frank Sinatra.”  Season members can begin booking their seats for the show in May, according to a Centre Stage release.

Managing Artistic Director Laura Spencer Nicholas said they choose “My Way” because it is a smaller-scale production, meaning everyone can safely perform.

“Not to mention, Sinatra has such a wonderful story of resilience – his music just reaches people. It seemed this was just the best option for a comeback,” she said. “I’m very proud of how Centre Stage has been able to pivot – we really have been able to cut expenses, be smart about what we’re doing and regroup and refocus. I really believe we’ll be able to open stronger than ever.”

A year of Uncertainty

“When we closed in March 2020 – we had hundreds of contractors pre-contracted for the upcoming season. We had to say, ‘We’re sorry, we’re not really sure what’s going to happen.'”

But, a steady offering of patio shows – safe, socially-distant outdoor productions – helped build the framework to invite people back inside, she said. 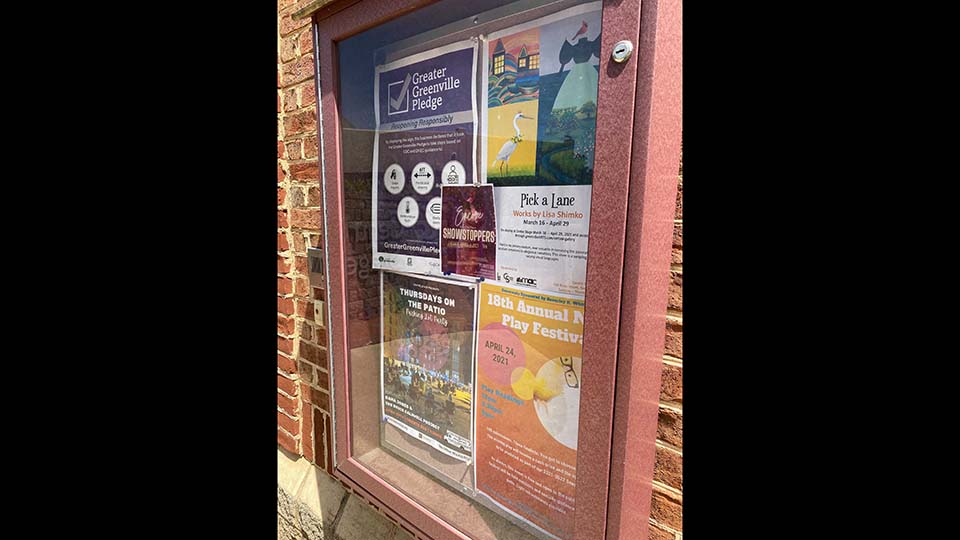 A series of upgrades at the theatre are also in place to ensure everyone can safely enjoy a performance, including: