The Warehouse Theatre pays a humorous tribute to science fiction and bad horror films from the mid-20th century through the 1970s with “The Rocky Horror Show,” which opens Friday, Aug. 31.

The production tells the tale of the newly engaged Brad and Janet, who get caught in a dangerous storm and find themselves in the castle of a mad, transvestite scientist, Dr. Frank-N-Furter.

As bizarre as the plot may come across, the show is now considered a cult classic by its devoted audience. To speak to that point, this will be The Warehouse Theatre’s fourth production of the show since 2010. The show boasts outrageous and sexy comedy, absurd scenarios, interactive and messy theater, and a theme of acceptance and self-love.

These are the qualities that director Jenna Tamisiea believes keep audiences coming back year after year.

“I think part of what makes it so special is because it’s a place where the only thing that is weird is normality,” Tamisiea says. “It’s a really safe place for people who may feel like they are on the fringes of society or even people who may not be part of a marginal community, but a person just in general who feels like they don’t fit in. This is a show for misfits.”

Tamisiea says the show was originally created by members of an experimental theater group who felt they weren’t fitting in at the time, and that their intentions set the tone for the show in the following years. One of the best aspects of the show, she says, is that audiences have no expectations at the door — they are able to sit and enjoy the show, or yell and scream and take part in the action.

“The message of the show is so important in that it talks about being completely accepting of who you are even if someone calls you a freak or they don’t agree with the way that you live,” Tamisiea says. “It’s such a powerful message in a silly, little show. It says you’re welcome here and you’re accepted here.”

Tamisiea and Kenzie Wynne, who plays one of the four phantoms, hope to push boundaries and break down walls with the audience.

“It’s a call to arms for all of the freak-flag-waving people out there,” Wynne says. “It allows people to take a walk on their dark side in a fun way that is silly, goofy, sexy, and ridiculous.”

This show is not for the faint of heart. It openly discusses subjects that are often considered taboo and stigmatized, such as same-sex relationships, unconventional sex, and women owning their sexuality, which is one of the many ways it tries to break down the walls of the audience.

“There’s a lot of sex and it is so intimate,” says Maddie Tisdel, who plays Magenta. “It’s such a hard environment to create with strangers, and that’s one of our challenges.”

Tamisiea says the show thrives in the South because it is so rare to find this suggestive content approached in such a fun, outrageous environment.

“This isn’t the Sunday matinee of ‘Steel Magnolias,’” she says. “It is this rebellious little show that says, ‘Oh, you’re uncomfortable with this? Well, I’m going to throw it in your face.’”

Frank L. Humphrey III plays the unconventional transvestite and mad scientist Dr.Frank-N-Furter, and he understands the challenges of putting this kind of content on stage. As a native of the South who now lives in New York, Humphrey feels this struggle, as well.

“The hardest thing is bringing out that sexuality on stage,” he says. “I am a PK — preacher’s kid — and I was like, ‘Oh my God, my family,’ but I know I need to trust the director because she has trusted me to do her work. We have such a supportive cast, and it’s amazing.”

Audiences are in for a unique staging experience, as well, Tamisiea says. Audiences, she says, will be involved as characters, rather than as guests — even being recruited to become Transylvanians.

“We are inviting them to be with us because it is as much their show as it is ours,” Tisdel says.

Though this show has been done many times in many ways, Tamisiea hopes to re-create it in a fresh way that pulls the audience in with favorite tunes and surprises with new quirks.

“I had a friend who said, ‘I have seen it so many times, I’m just not sure if I need to see it again,’ and I said, ‘Just wait until you see this production — it is going to slap you in the face,’” Humphrey says.

“If you come in with an open heart, then you will enjoy every part of this,” she says. “You can party, you can weep, you can drink. You are going through the whole emotional range.” 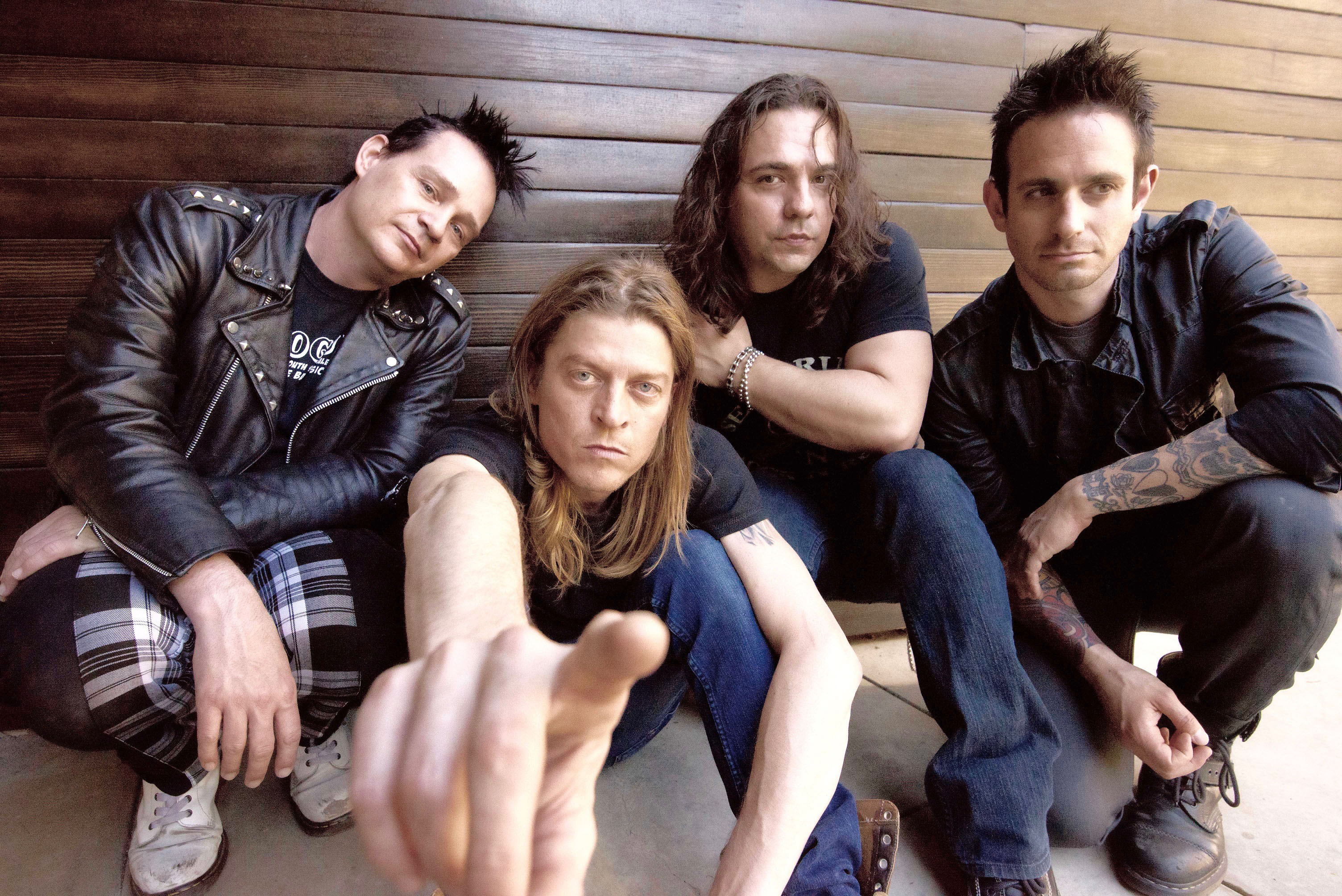 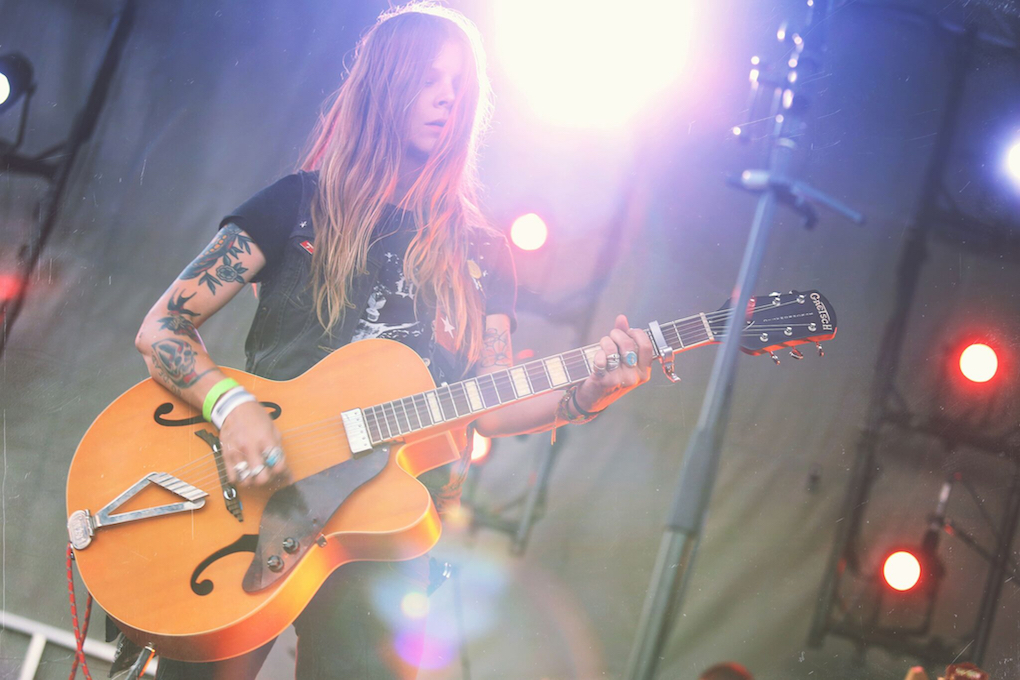 SINGING FROM THE HEART: Sarah Shook vividly brings moments of heartache to life