After a hiatus of more than a year, the 160-voice Greenville Chorale returns this fall to what it does best — championing the towering choral masterworks of the past.

“These works are the backbone of what we’ve done over the past 60 years,” said Bingham Vick Jr., now in his 40th year as the Chorale’s conductor.

For the Chorale, it’s a greatest hits season, “a grand way to celebrate a milestone anniversary,” Vick said. The ensemble has performed the three major works multiple times over the past six decades, including six times for the Requiem, nine times for Handel’s “Messiah” and four times for Bach’s B-Minor Mass.

“Singers love to perform these works and audiences love to hear them,” Vick said.

A Requiem of consolation

Brahms’ Requiem, in fact, was the very first work the newly-formed Greenville Chorale (known then as the “Rotary Civic Chorale”) performed in 1961.

Vick will lead the Chorale and the Greenville Symphony Orchestra in the Requiem on Oct. 16 at the Peace Center. The performance of the Requiem, a work of consolation that begins with the words “Blessed are they that mourn, for they shall be comforted,” will be dedicated to everyone who has been impacted by the pandemic.

The Oct. 16 concert will also feature two shorter pieces by Dan Forrest, the Greenville-based composer whose works are performed worldwide. Both works — “St. Patrick’s Hymn” (2010) and “Gloria in excelsis” from “LUX” (2017) — were commission by the Greenville Chorale.

The Chorale’s Christmas concert features Part 1 and 2 of Handel’s popular oratorio “Messiah,” including the famous “Hallelujah” chorus, on Dec. 7 at Furman University’s McAlister Auditorium. The Chorale’s performance of “Messiah” almost invariably brings in a capacity audience.

The Chorale’s smaller Herring Chamber Ensemble will feature Bach’s B-Minor Mass, one of the most demanding works in the choral repertoire, on Feb. 20 at Westminster Presbyterian Church. It will showcase the ensemble’s 24 voices accompanied by a chamber orchestra under Vick’s direction.

“I consider the B-Minor Mass to be the greatest work ever written for a whole host of musical and theological reasons,” Vick said. “It’s a magnificent work.”

The Chorale’s spring concert, meanwhile, will spotlight shorter pieces by Randall Thompson, Leonard Bernstein and others, spanning sacred and secular works, spirituals and patriotic music. The Chorale will be joined in the May 1 concert (at First Baptist Church, Greenville) by the Rushingbrook Children’s Choir, directed by David Rasbach.

Concluding the season will be the Chorale’s 16th summer program with the Furman-Greenville Lakeside Band in a concert of patriotic music at Furman. 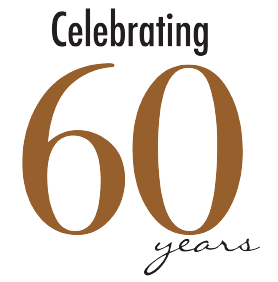 Plans call for all concerts to be mask-free with no physical distancing.

The Chorale was scheduled to celebrate its 60th season last year, but the pandemic forced a suspension of all rehearsals and performances beginning in March 2020. Rehearsals will recommence in August.

Vick has been a cornerstone of choral singing in the Upstate for four decades. In addition to his 40-year association with the Chorale, Vick conducted the Furman University Singers for 40 years and the Westminster Presbyterian Sanctuary Choir for 28 years.

“My life as a conductor has had the best of all musical worlds,” he said. 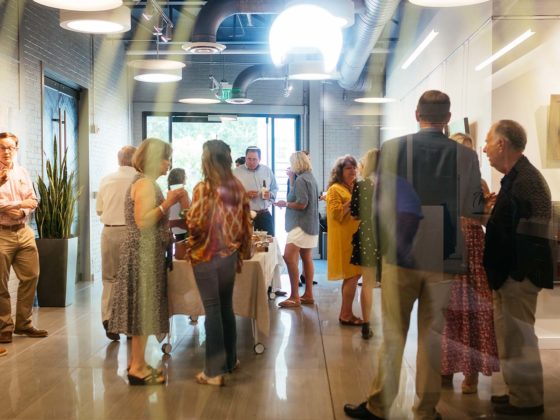