Tennessee Williams is often thought of as “capital T, capital W Tennessee Williams,” says Kerrie Seymour, director of The Warehouse Theatre’s “The Glass Menagerie.” “It is such an iconic title in the American theater that I think a lot of people already think they know what it is,” Seymour explains.

While many people have experienced “The Glass Menagerie,” whether reading it in high school or seeing the film version, The Warehouse Theatre aims for more than a dreary adaptation.

“This show seems to be cursed by some very depressing productions where there is this sad violin, and welcome to the downer family,” says Mimi Wyche, who plays Amanda Wingfield, the overbearing mother of the Wingfield family. “We all believe that the play is much more than that. It’s inspiring and funny. It is heartbreaking, but it’s so engaging, and that’s the kind of production we want to do.”

The show tells the story of the Wingfield family. Amanda’s husband left years ago, and although she yearns to do the best for her children, Tom and Laura, she doesn’t quite know the best way. Tom works to support the family but wishes to be a poet and escape the monotony of his life. Laura has become increasingly removed from the outside world due to her disabilities and mental state, and Amanda tries unsuccessfully to set her up with a gentleman caller.

Seymour sees each character as complex and real with both faults and strengths. “Williams is known for doing these brilliant psychological studies of humans who aren’t quite fit to deal with the brutalities of the world. And I think you have four of them in this play,” Seymour says.

“Tennessee Williams, while an absolutely poetic realist, is a realist playwright. The trick with realism is that no one character is all good and no one is all bad,” she says. “I don’t think that this play feels like it has heroes and villains; it feels like it has four humans that have the capacity to be both in one body, just depends upon the situation and who’s in the room.”

The complexity of the characters and plot, as well as the reputation of the show, leave the actors and directors with a challenge to bring new energy to the play without changing its nature.

The show is referred as a memory play because Tom narrates the evening retrospectively. The show plays on the incomplete nature of memory by hanging on to and often dramatizing the iconic moments and losing some of the lesser details.

Thomas Azar, playing Tom, says the show needs new energy to help the audience grasp it. “This is not a paint-by-numbers ‘Glass Menagerie.’ It feels very urgent. All of the characters are at their peak, and I think that means something very different to each one.”

Though the show is often labeled a tragedy, Azar says Tom is the only person who knows it’s tragic, as it’s based on his memories. Tom wants the audience to know that “he is telling the story of a tragedy, but maybe his life doesn’t have to be,” Seymour says.

The cast wants to pay reverence to the classic American play, while still breathing new life into it. “When you have a play that is as tremendous and beautiful and heartbreaking and illuminating as this, I don’t think you want to reinvent it, you just want to look at it with present eyes,” Seymour says. 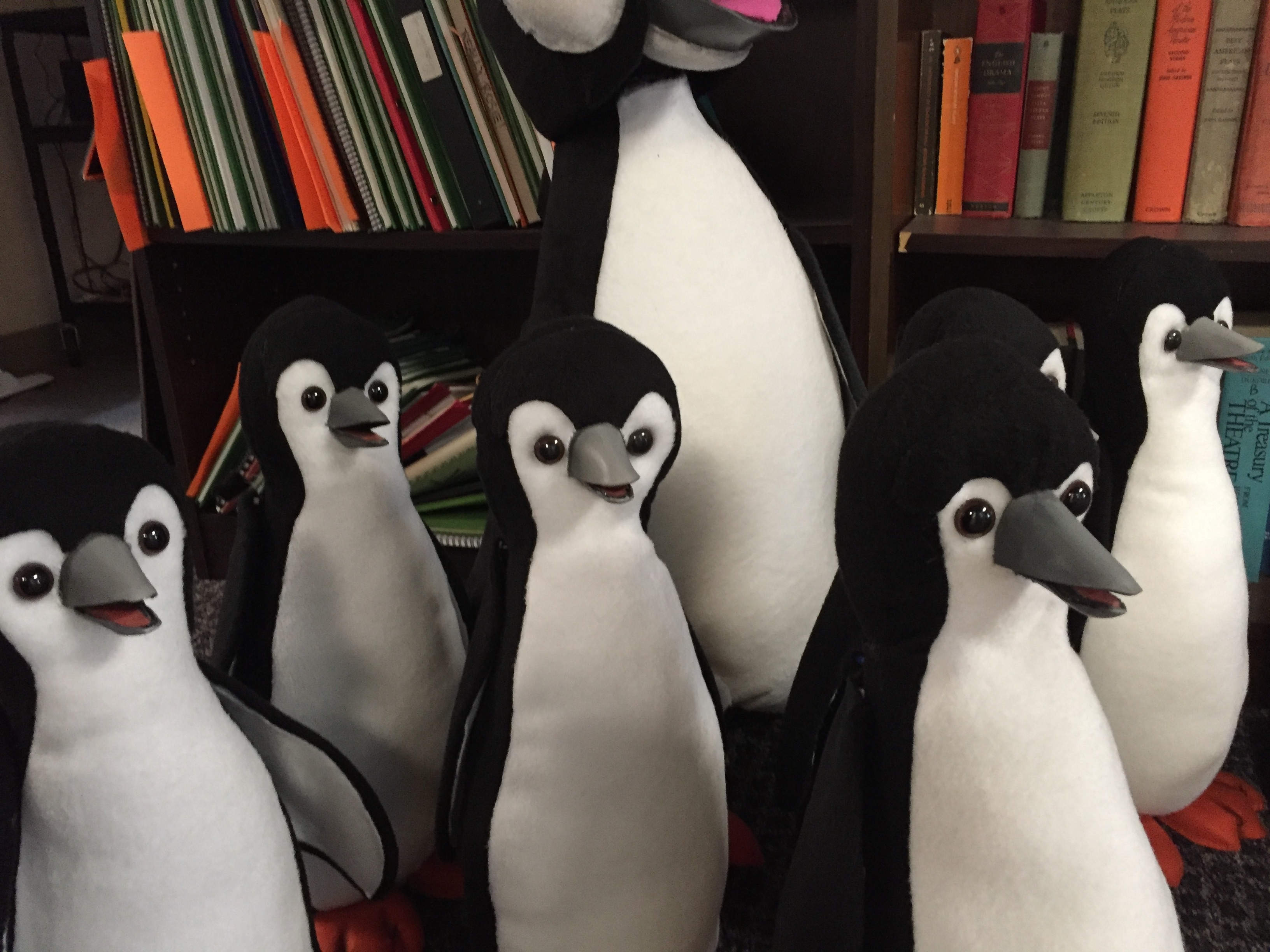 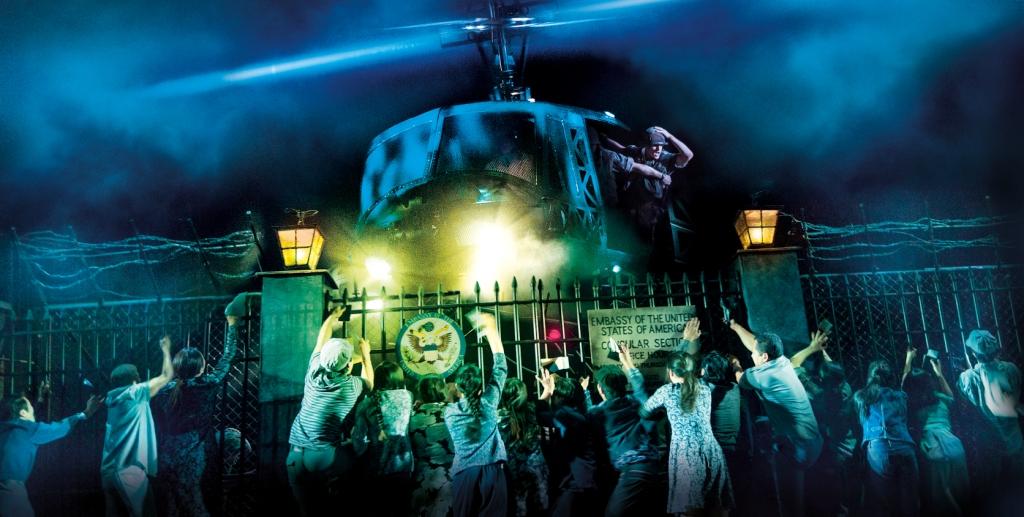 Powerful production of “Miss Saigon” lands at the Peace Center 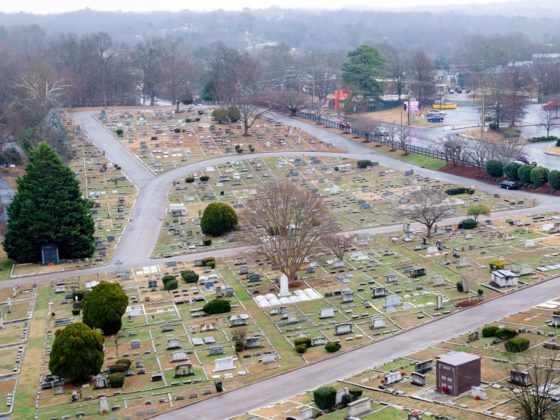