“When you have eliminated the impossible, whatever remains, however improbable, must be the truth,” fictional character Sherlock Holmes said.

Holmes’ deductive methods have helped him discover the culprit behind every case he’s taken on. But, will actor William Gillette’s “Sherlock skills” suffice to solve the case of his almost murder in Greenville Theatre’s “The Game’s Afoot”?

A combination of mystery, suspense, comedy, love story and drama, “The Game’s Afoot” is a play within a play that spotlights the stage lives and “real” lives of a troupe of actors in the fast-paced whodunit.

Gillette, who plays the role of Sherlock Holmes within the show, hosts a Christmas Eve party to reveal which one of his fellow castmates shot him.

Sims, who portrays Gillette in “The Game’s Afoot,” says the story is about love, heartbreak, friendship, betrayal, life and death as the actors try to find their way in the world.

“They’re a troupe of actors that have been working together for maybe 15-20 years — so they’re a family,” Sims says. “They do have love interests in real life. There’s also betrayal in real life and some with extreme circumstances, because some of it does involve murder.”

The premise of the show is based on the true story of Gillette asking Holmes creator Sir Arthur Conan Doyle for permission to write a play about Sherlock Holmes. After the show became a success, Gillette used his earnings to build a castle in Connecticut which still stands today.

“Gillette actually kind of was Sherlock towards the end,” Sims says. The iconic deerstalker hat and curved pipe originated from Gillette’s stage version of the character.

“You think you know which way it’s going, and then there’s a twist,” Street says. “You think, ‘oh, I’ve got it this time. I know what’s happening now.’ And there’s another twist.”

“The Game’s Afoot” offers devoted Holmes fans lots of character-related jokes as well as comedic moments anyone can enjoy. “I really feel like it’s a show that has a little something for everyone,” Street says.

After William Gillette breathed new life into Sherlock Holmes on stage and among fans, Doyle was practically forced to resurrect the character in his novels. Previously, Doyle had killed off Holmes in the books. But after Gillette’s play, the author wrote “The Hound of the Baskervilles” and additional novels. Doyle also began incorporating the deerstalker hat and curved pipe into the Sherlock of the novels. 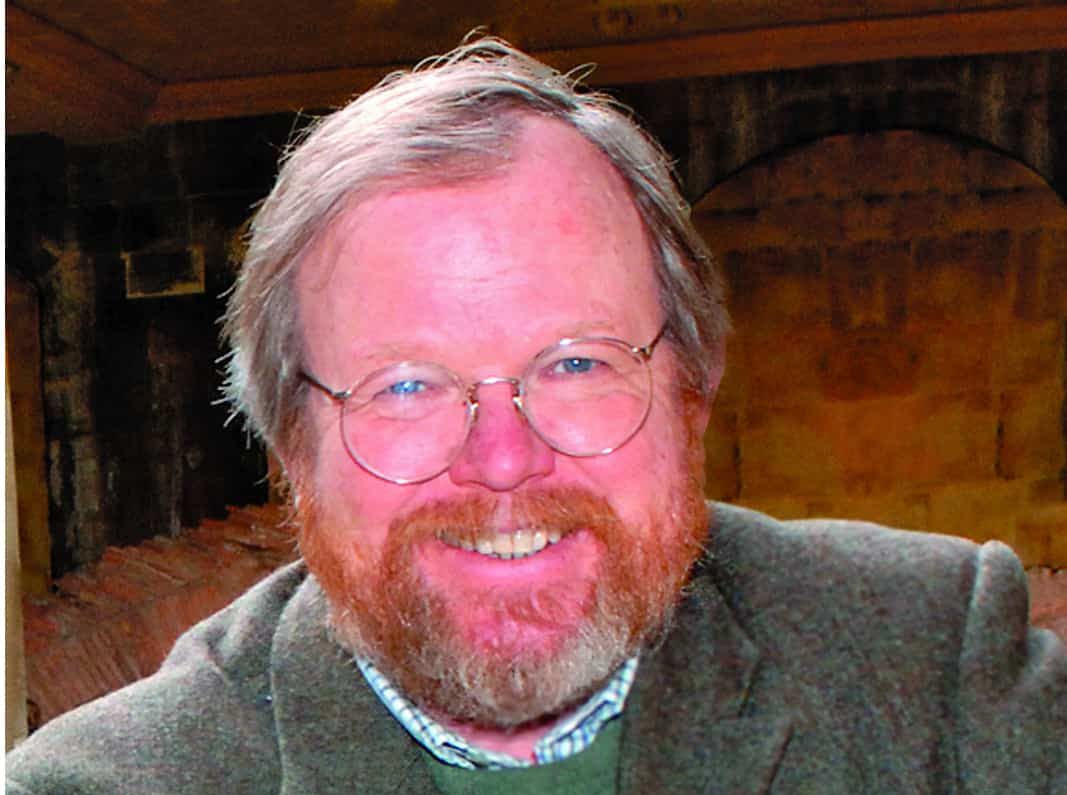 Paul’s Pick: Bryson comes to the Peace Center to talk about your body 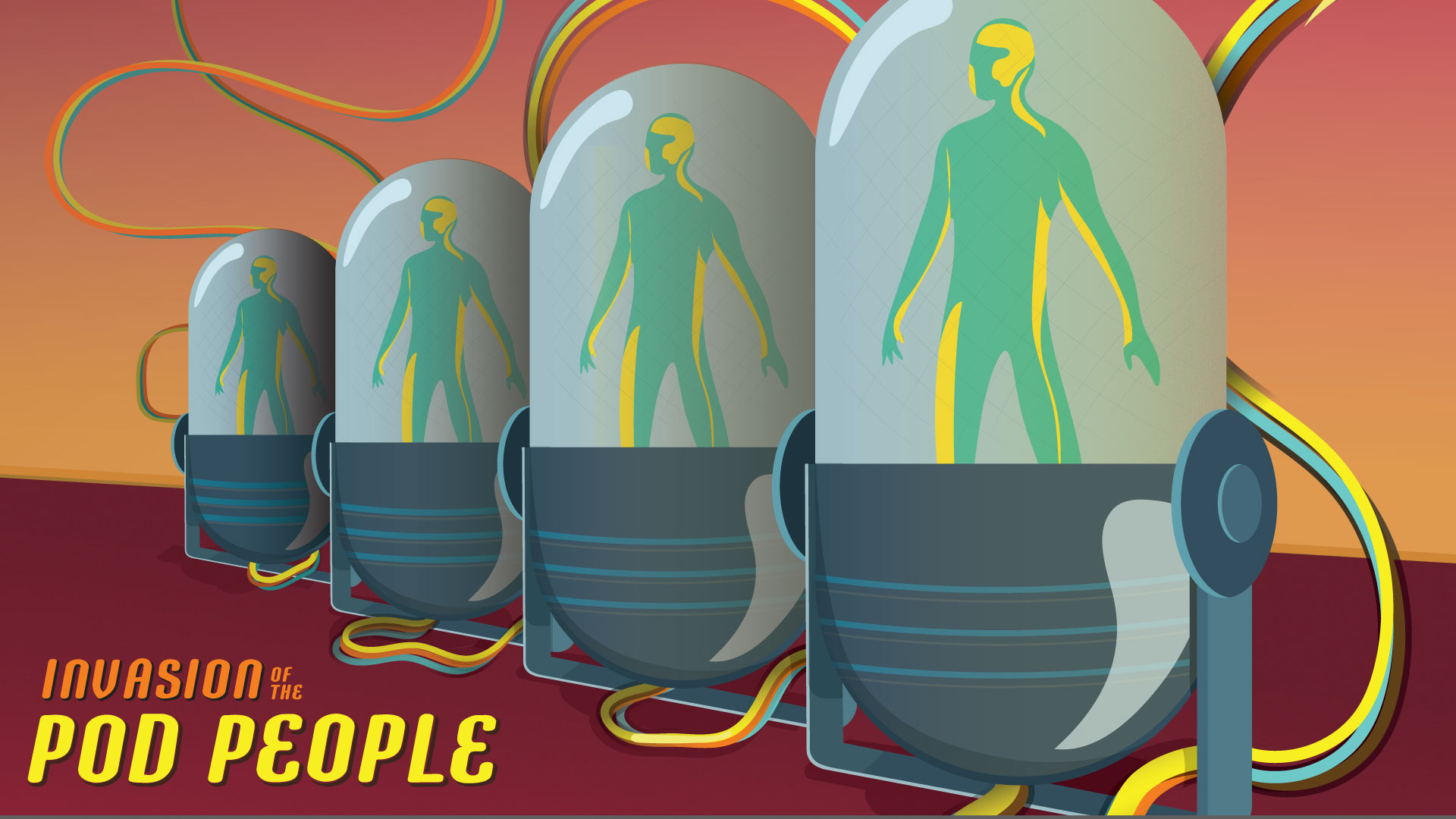