The Warehouse Theatre recalls days of 17th-century Salem witch trials and 20th-century McCarthyism in its production of “The Crucible” to address humanity in modern-day America.

“While this is ‘The Crucible,’ it’s not your mother’s ‘Crucible,’” director Jayce T. Tromsness says. With respect for Arthur Miller’s original vision, Warehouse’s production presents an allegory for 21st-century audiences.

“So what’s the allegory for today?” Tromsness asks. “It’s pretty obvious — this idea of a lack of real humanity under the name of some very concise and powerful religion or this idea of who we are. We’re so wonderful and we’re so great, but yet we can do this to our neighbors.”

In “The Crucible,” a town allows hate and hysteria to divide. The result is the persecution of innocent people and the unraveling of a community.

“It’s about a terrible time in American history with the McCarthy Era and the House Un-American Activities Committee,” he says. “But then it’s also a story about an even more terrible time in our Colonies’ history where they executed 19 people under no evidence whatsoever other than accusation.”

But, there’s a bigger message Miller was projecting about humanity. “We were capable of doing this — these are our ancestors — to turn on our neighbors because they were ‘other’ than us in some way,” he says.

Sadly, the parallels to today are evident.

“There’s such a degree of vitriol and hate and suspicion and the use of our fear and paranoia to get political gain that the relevance of that allegory is hard to push aside,” Tromsness says.

Playing the lead role of John Proctor, Jason Johnson credits Miller’s writing for presenting the humanity of his character and many others.

“There’s sorrow in him, there’s a bit of humor, there’s fear, there’s anger, there’s sheer frustration,” Johnson says. “There’s that element of humanity in full display on stage. Ultimately, it focuses a lot more on the darker side of our humanity.”

In his lifetime, Johnson has seen communication change from a time when people conversed about the world’s issues face-to-face.

“You were having constant conversation so that there wasn’t an opportunity for a division to truly rear its head,” he says. “I’ve seen that disappear over the years as we’ve changed here in the South.”

Warehouse strives to foster those types of conversations in the theater setting.

Fun fact: “The Crucible” has an 18-member cast with four students from Greenville’s Fine Arts Center. 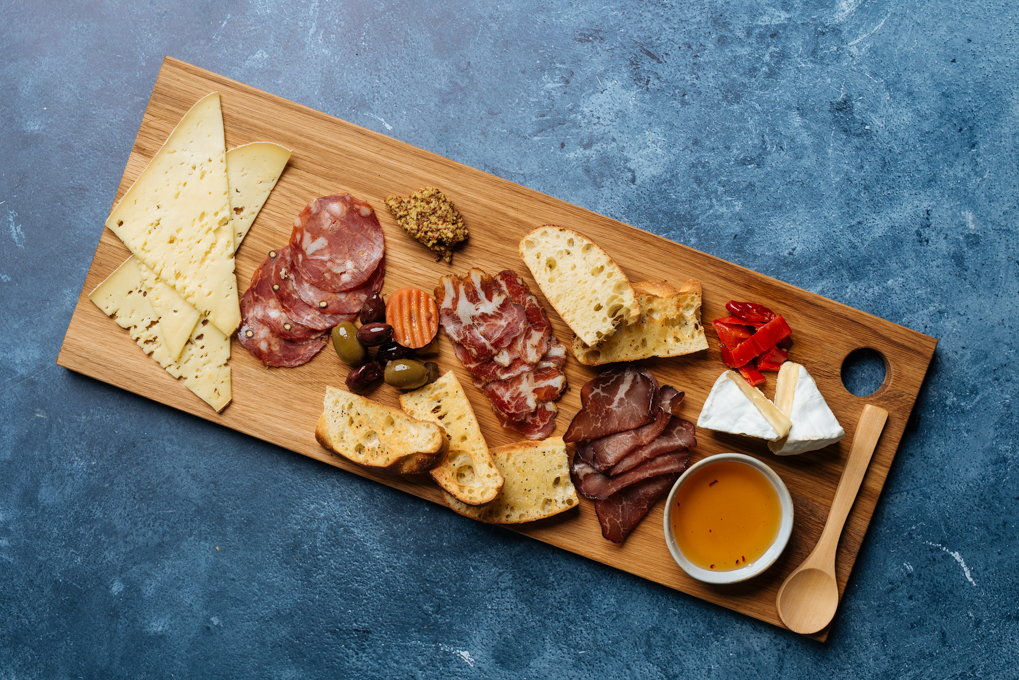 Dinner & A Show: Oak & Honey and Keb’ Mo’ at the Peace Center 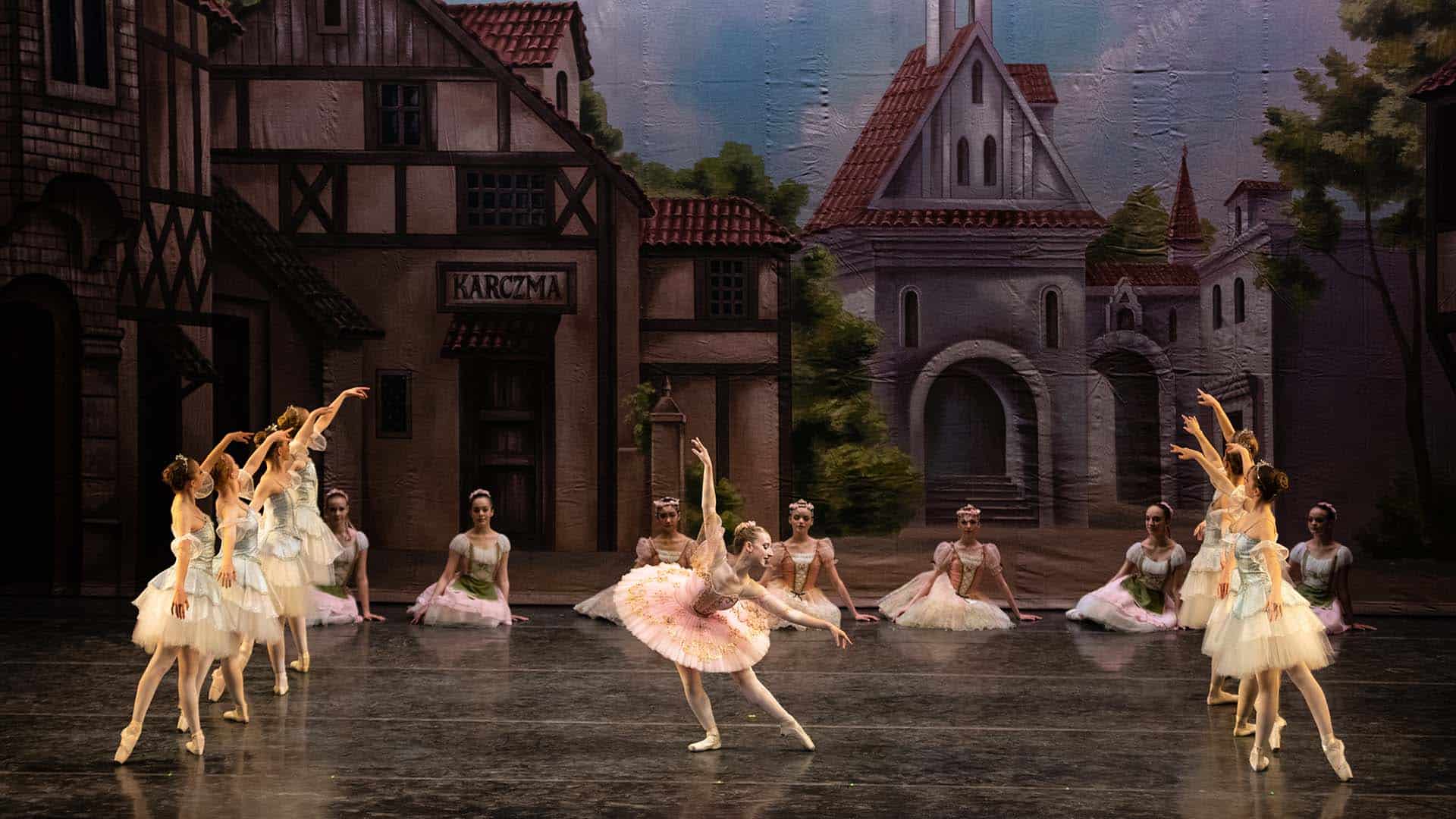