A well-known, world-traveling museum leader who specializes in both community engagement and revenue strategies has been named the new president and CEO of The Children’s Museum of the Upstate after a nearly 10-month search.

The TCMU board of directors unanimously voted to hire Hillary Spencer, a former director of operations for global business development at the American Museum of Natural History in New York. Spencer will take over the position on May 1, replacing interim CEO Michelle Shain, who has served the museum since July after then CEO Nancy Halverson announced her resignation.

Shain, a former city councilwoman who did not seek the full-time post, will serve as a consultant during the transition.

“I have enjoyed working with the creative and energetic staff of the Spartanburg and Greenville museums in the past few months, and I know that Hillary Spencer is going to do a fantastic guiding the organization into the future,” Shain said.

TCMU Board Chairman Chris Fay said the board has confidence in Spencer’s ability to take the museum to new heights, applying equal amounts of strategy and risk for optimized organizational growth and continued community engagement.

“We are excited to have someone with Hillary’s expertise and leadership coming to the Children’s Museum at this time,” he said. “And we thank, Michelle Shain for her tireless and amazing work in the past 10 months.”

Spencer most recently served as the Director of Nomad Exhibitions, a firm specializing in design, production and business strategy for traveling exhibitions. Before opening the North American office of Nomad in 2018, she spent more than 10 years at the American Museum of Natural History (AMNH).

As the Assistant Director of Global Business Development at AMNH, she managed operational infrastructure and business strategy for key revenue generating properties, including the museum’s traveling exhibitions program.

“As a strategist and risk-taker in museum operations and advancement, I am prepared to align with TCMU’s staff and stakeholders, as well as community leaders, to help the museum grow and thrive in the years to come,” Spencer said. “As a parent and mom of two young children, I am also excited to bring ‘out of the box’ ideas to life — ones that will closely engage Upstate parents and children in this wonderful and very welcoming community.”

Spencer obtained her bachelor’s degree at Agnes Scott College and holds a master’s degree in Art History from Brooklyn College. In 2016, she participated in the Getty Leadership Institute’s NextGen program, an executive education program for museum leaders.

Currently, Spencer leads a global conversation on museum leadership and the role of risk in creating change. She will be presenting on the themes of risk and impact this summer in conjunction at the annual American Alliance of Museums conference in New Orleans, at MuseumNext in London, and in Copenhagen at 2019 European Network of Science Centers and Museums conference.

Fay said Spencer is coming at a unique juncture in TCMU’s history as it celebrates its 10th
anniversary, continues to grow its Spartanburg location and will be engaging the Upstate
community and leadership more in the coming months. 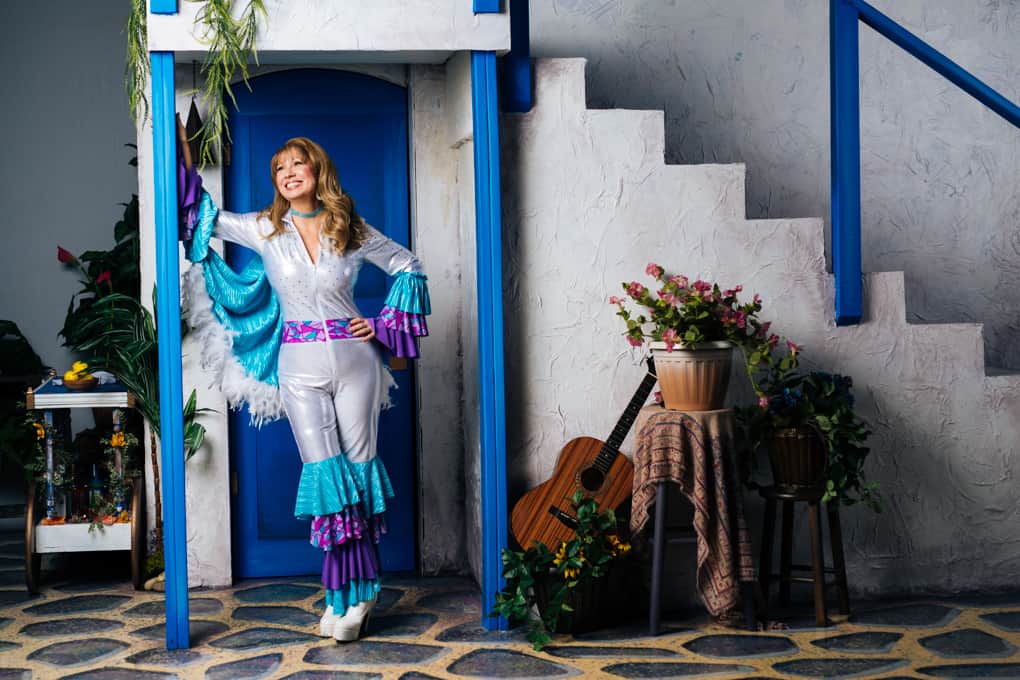 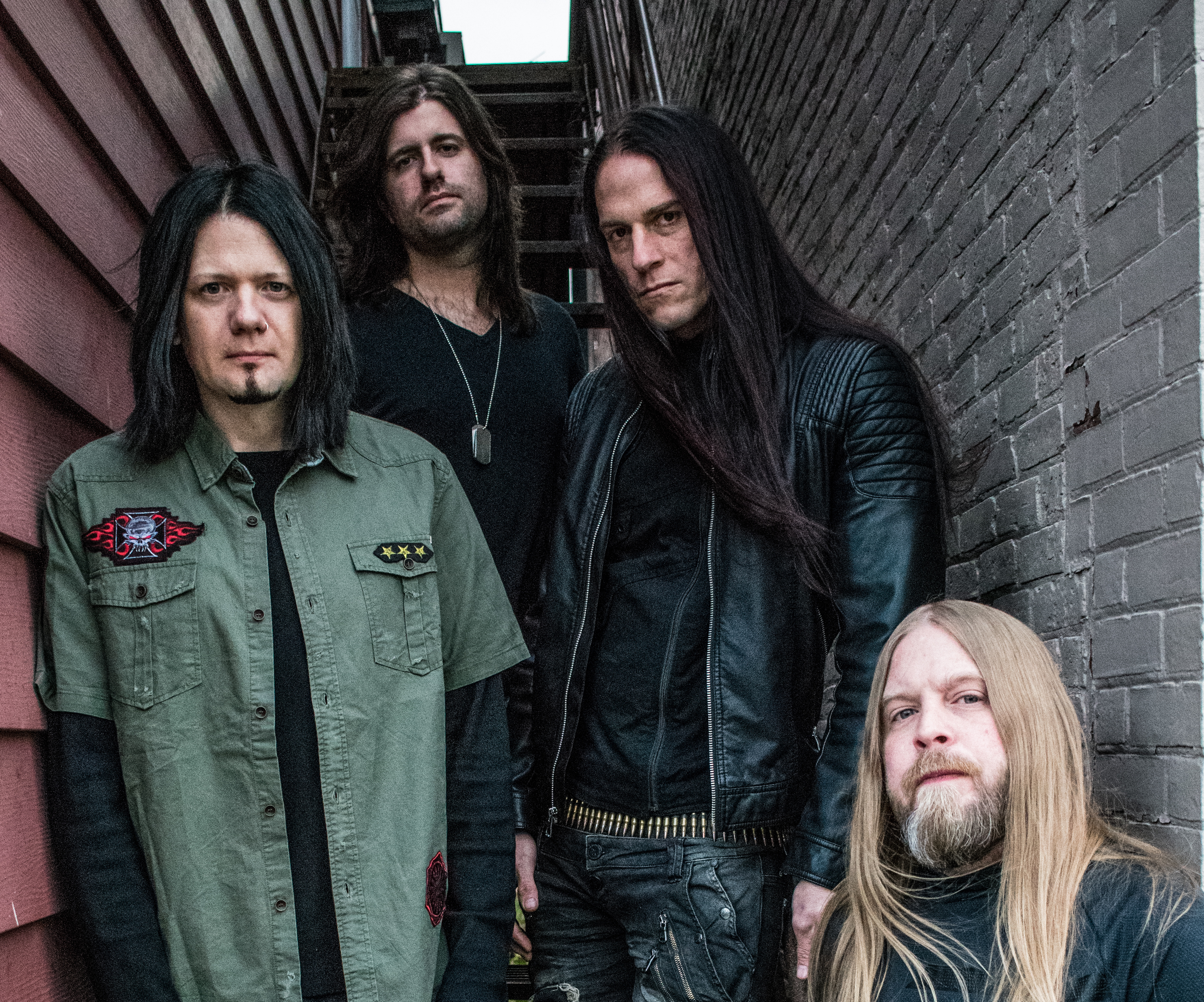 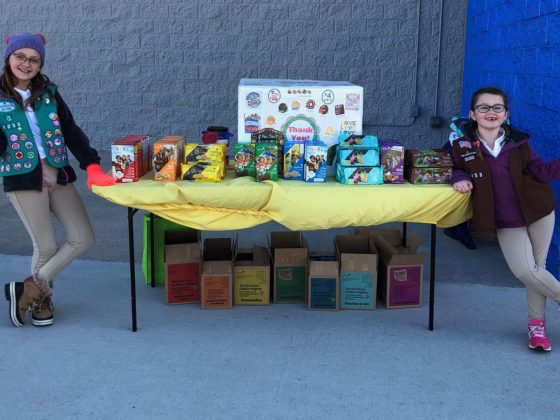