2020 has taken its toll on arts-related events in the Upstate, but Greenville Open Studios, an annual event that allows the public to tour the studios of local artists, has defied the odds.

The 2020 edition of Open Studios, which will feature work by 133 artists, begins on Saturday, Nov. 7, and will run until Monday, Nov. 30, giving art lovers the chance to see and buy paintings, sculptures, jewelry and much more.

There will be some changes to the way that Open Studios works this year, though.

The event is a project of the Metropolitan Arts Council (MAC), a Greenville nonprofit that supports the arts through various grants and advocacy programs. Normally, MAC would be gearing up for an intense weekend of studio tours, as thousands of people looked in on artists and their workspaces.

“We have to do everything differently because of the pandemic,” says Alan Ethridge, the executive director of MAC. “You have to be adaptable, and that’s exactly what we’ve done. Normally it’s one weekend; this year’s event is Nov. 7-30.  That way it maximizes the sales potential of all of the participating artists, and the artist can decide how much he or she wants to participate.”

MAC has also created a YouTube channel for Open Studios that will go live on Nov. 7, with two-minute videos from each of the participating artists. There’s even an Open Studios app for iPhone and Android.

Ethridge says that MAC developed the 2020 plan by watching how some other similar events around the country were run earlier this year.

“We looked at some of the other cities and what they were doing in terms of Open Studios that they’d done in the spring,” he says, “and that’s when we got the idea of adding a digital component. And the artists are very pleased with it because they get to set their own hours. We did this so that we can maximize both attendance and sales during the event.”

The artists we spoke to are all taking advantage of that new flexibility. Tanya Stiegler, a jewelry maker who has participated in Open Studios before, is especially pleased with the virtual options.

“It’s giving me a more dynamic way to show my space and the work that I do,” says Stiegler, whose Tanya Stiegler Designs Studio is located on Henry Street.  “I think that’s a really good way to give people a studio experience before they actually come in the door.”

Rey Alfonso, whose mixed-media work combines painting and sculpture, is taking part in Open Studios for the first time, and he says that the by-appointment method works best for his Oyé Studios, a converted church on Hillcrest Drive that houses 11 different artists.

“People are excited to see our whole studio,” Alfonso says, “and I was worried that there were going to be too many people here. We didn’t want to have rows of people at our door; we wanted to be able to manage it. So if you want to come to see one of our artists or our studio, you have to make an appointment. We’ll do a guided tour, and we’ll have somebody walk you around.”

More time to take in the art

David Novak, who designs functional metal and wooden art-like tables, chairs and benches, says he’s in a good position as he prepares for his third year of Open Studios. He says his 3,000-square-foot Novak Creations studio on Hunts Bridge Road in Easley is spacious enough to accommodate people safely.

“I’m already open,” he says. “I’m still planning on having clients come out if they want to, if they feel comfortable.”

Novak adds that he’s actually happy about the expanded length, by-appointment and virtual options, though, because it gives him a chance to see the other artists in Open Studios.

“It’s not usually possible, because during Open Studios, your place has to be open,” Novak says, “so it prevents you from getting out and seeing other artists. This year because of the virtual aspect, you probably could do more of that. When you do that, you get to know them, see what they’re like and see their space; I like that.”

A look behind the canvas

Novak’s sentiment echoes something that Ethridge said about Greenville Open Studios during our conversation: The event allows people to both buy local art and look behind the scenes at the creation process.

“A lot of people are curious and like to interact with the artists,” Ethridge says, “so they go around to the studios and receive an education, see what new artists are out there. I think we’ve got 23 new artists this year, so it’s always great to go around and see the new artists, see how they’re doing, interact with them and encourage them.”

Sidebar notes: According to the Metropolitan Arts Council, Greenville Open Studios has attracted more than 620,000 people to the Upstate since 2004, and nearly $4 million in local art has been sold.

Besides the presenting sponsors, there are nearly 30 different businesses and foundations involved in presenting Open Studios, including The Greenville Drive, WYFF TV-4, Prisma Health and Michelin North America.

This year MAC has recognized five artists — Rey Alfonso, Libby Baxter, Traci Wright Martin, James McSharry and Christopher Rico — as their inaugural Dwain Skinner Open Studio Fellows, which allowed them to participate in Open Studios without paying a fee. Skinner was a beloved collage artist who was part of the 2019 Open Studios event before dying in a tragic accident shortly afterwards. 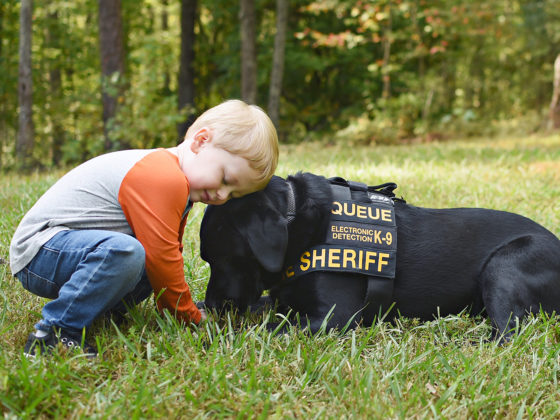 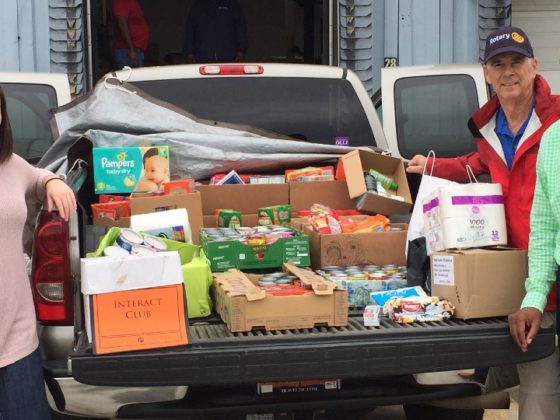