Motorists driving down Stone Avenue might notice a new burst of color near Bennett Street, as a group of North Main area artists, college students and fifth-graders have been painting the third mural of a series of 12 to line the street.

Another new mural will come to life each spring. The first fifth-grade class at Stone Academy of Communication Arts to help with the mural project will be graduating from college in the same month the last mural is being painted by a fresh group of fifth-graders.

This year’s mural is being painted on the east side of the 1950s-era United Building, at 217 E. Stone Ave. The building’s solid blue-gray color and multiple windows form the mural’s backdrop.

“The murals will add vibrancy to an already unique area of the city,” says Tracy D. Ramseur, development coordinator and staff liaison to the Arts in Public Places Commission, which helped fund the project.

“Murals not only help to revitalize areas but also they create neighborhood landmarks and encourage community pride,” Ramseur adds.

Last year, the group painted a mural on a West Earle building owned by the Earle Street Baptist Church, and, in 2014, the first mural was painted on the west side of the Rite Aid building at the intersection of North Main Street and Stone Avenue. 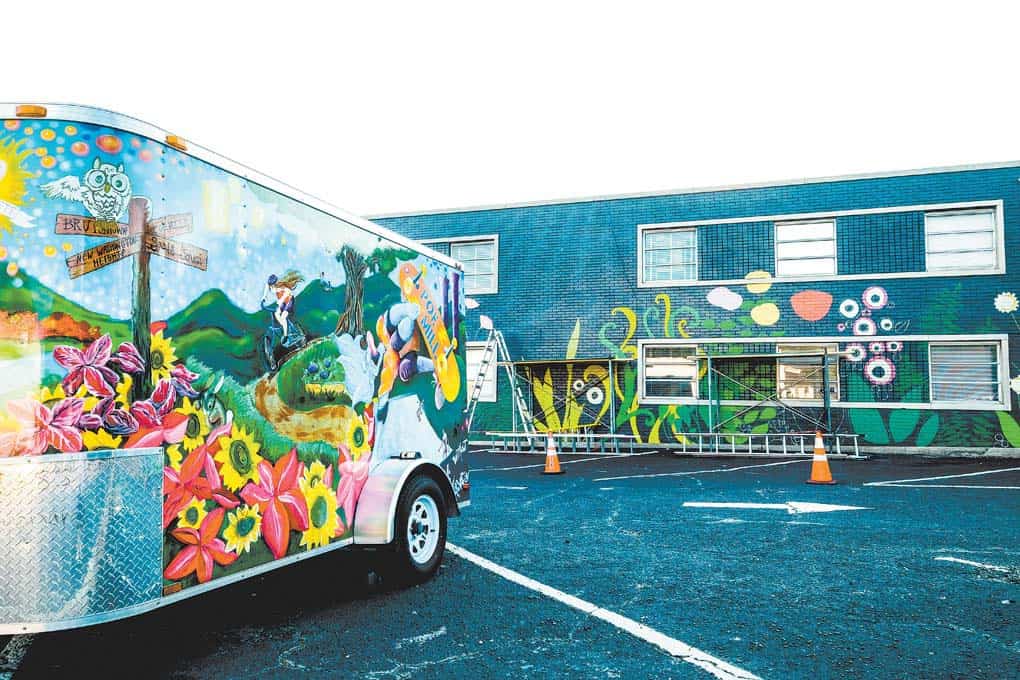 This year’s mural weaves a floral design with midcentury elements, including bicycle wheel flowers; lush jungle-like foliage; and bright hues of green, yellow, chartreuse, turquoise, orange and pink, says Jean Wilson Freeman, a decorative painter, who is this year’s featured mural artist and project co-chair. Her son was one of the 120-plus Stone Academy students who worked on the mural recently.

The inspiration for the mural project came to Burnette during a visit to Philadelphia in the early 2000s. She had moved to the visually austere North Main area in 1998. That was before Horizon Records and the Bohemian Café, before the Universal Joint and even before The Handlebar (a musical mainstay for a decade before closing in 2014), and far before any visions of the mixed-use development now being erected. 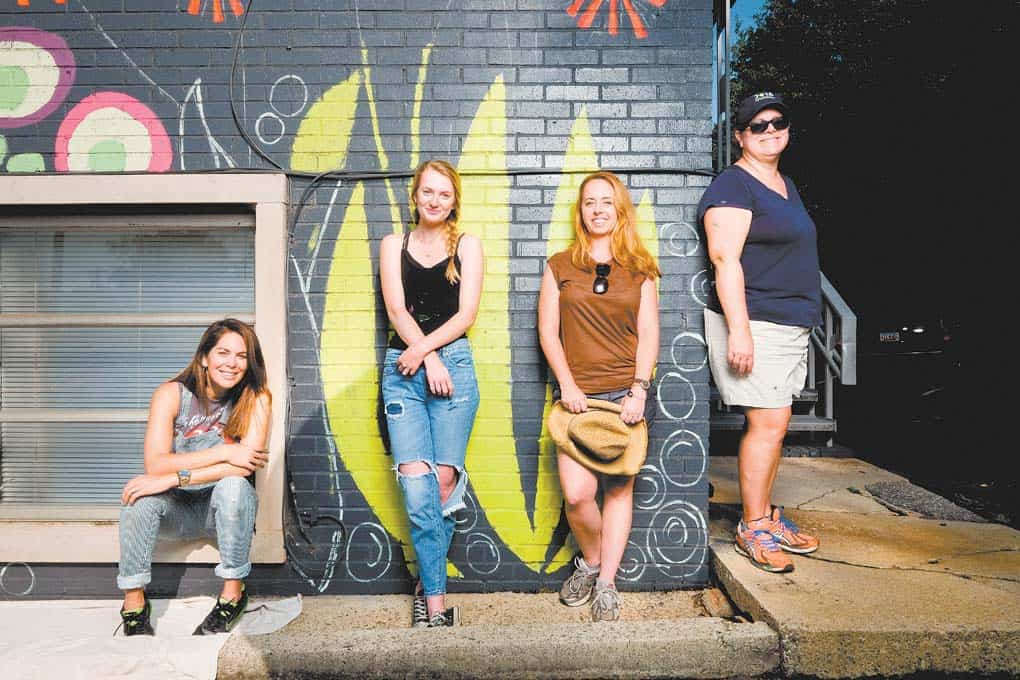 When Burnette visited Philadelphia, all North Main had was potential. Philadelphia had a similar mural project and Burnette “fell in love” with it. “I like the concept of walking in one section of town looking at public art, and I thought I’d love to have that on Stone Avenue.”

A mom with two kids attending Stone Academy, an arts magnet school, Burnette began with the concept of engaging elementary school students in creating community art. Her first funding, a seed grant, came from the Stone Academy PTA. She later received additional funding from Art in Public Places. She enlisted artists she knew through Stone Academy, including the school’s art teacher, Eric Benjamin, who designed the first mural.

The project’s talent depth has expanded to include a site manager, Rayne MacPhee, a Stone Academy grad who is a fine arts major at the College of Charleston. Furman professor Ross McClain and six Furman students have assisted with the mural as part of their “Maymester” class. “This was the partner we needed to get to the next step,” Burnette says.

“This will be our view now”

This year’s mural gracing the United Building will be visible to people walking to the Universal Joint restaurant or to families walking or driving to school from Bennett Avenue and Stone.

“We sit at the Stone Avenue light, waiting to get to school, and this will be our view now,” Freeman says.

The project gives students a way to serve the community while leaving their imprint on it, notes Michelle Simpson, an artist who works with oils and is co-chairing the mural project. Simpson is scheduled to be the mural artist in 2018 when her daughter is in fifth grade at Stone Academy.

“This makes students feel important and that they’re part of something bigger than their school,” Simpson says. “It’s for the community, and it’s something that will be here forever, and so when they go off to college and return to walk by the wall they painted, they can say, ‘I did this.’”

Each spring, as another mural pops up, visitors and community folks will find them hidden around corners or between tall buildings. “People will walk down Stone Avenue and find these hidden treasures,” she says. 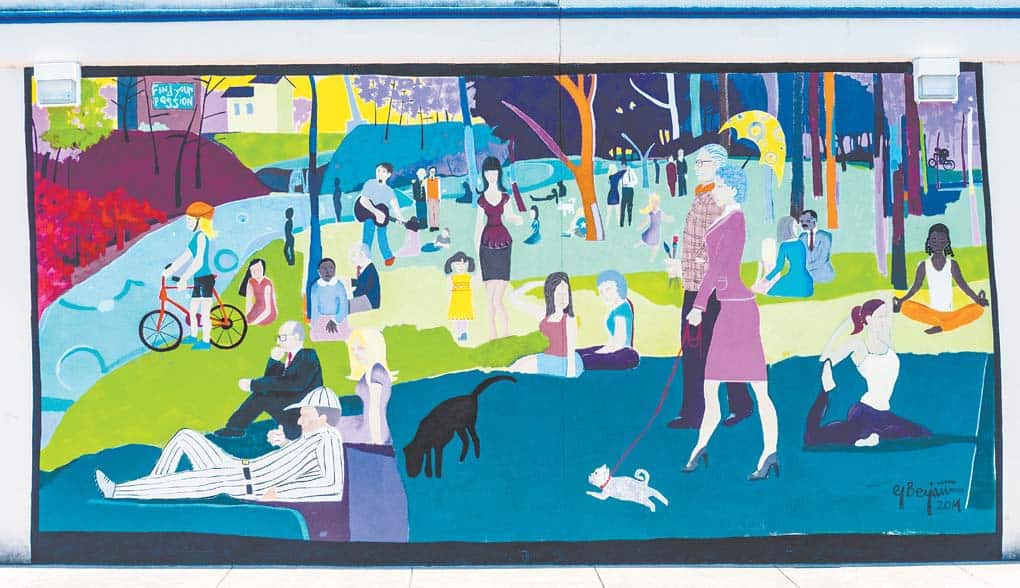 The mural is titled “Sunday in the Park a la Reedy River,” as a Greenville take on George Seurat’s “Sunday Afternoon on the Island of la Grande Jatte.” Eric Benjamin, an art teacher at Stone Academy of Communications Arts, was the mural artist. The painting depicts Falls Park and several recognizable Greenville figures, including Shoeless Joe Jackson. It was painted in the spring of 2014 and is on the west-facing wall at Rite Aid. 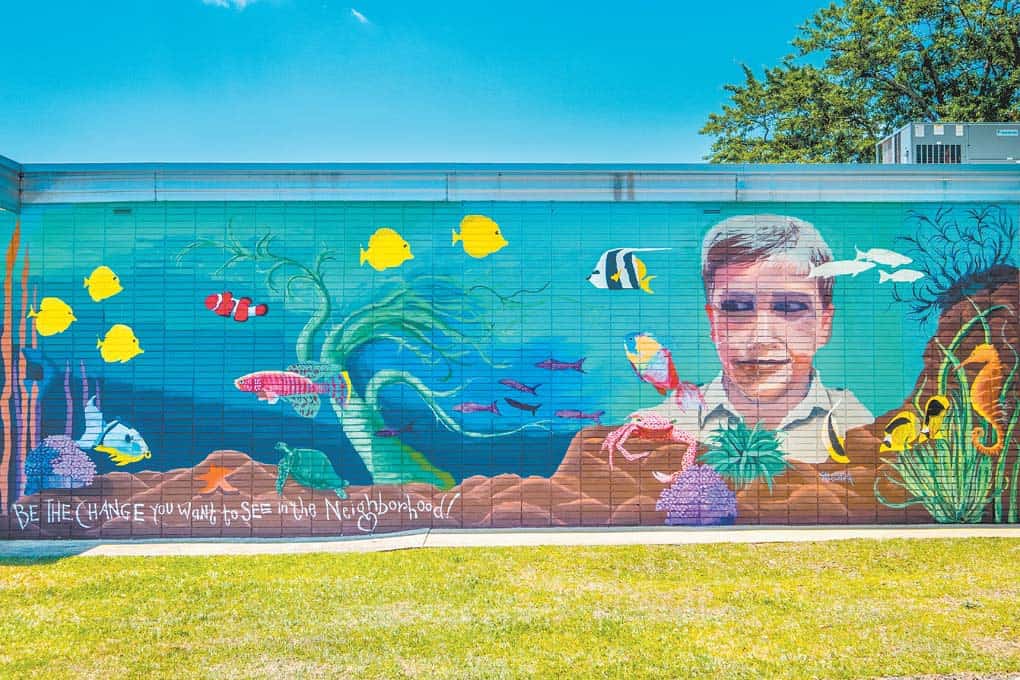 It’s titled “Be the Change You Want to See in the Neighborhood!” Created by Calista Bockenstette, the mural was painted in May 2015. It depicts an aquarium with vegetation, fish and a boy peering at it. The mural uses interferon paint that changes colors as people walk by, and it’s on the east-facing wall. 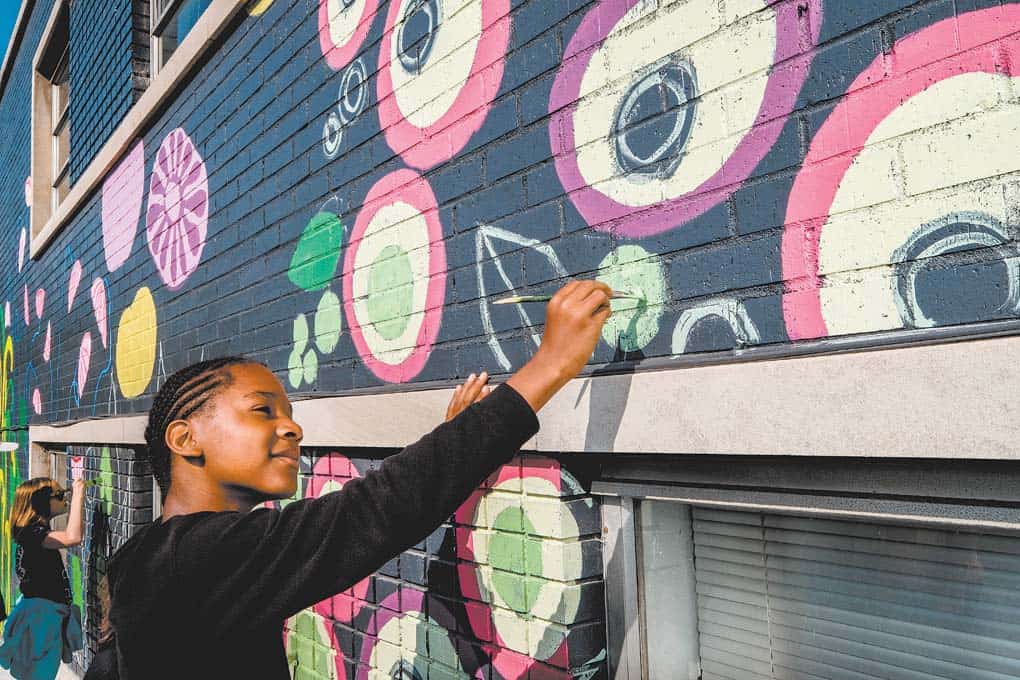 Based on the theme “Live Big,” the mural makes use of midcentury style flowers and vegetation, growing around the long building’s many windows. The guest artist is Jean Wilson Freeman, and the mural will be completed this spring on the east-facing wall of the United Building. 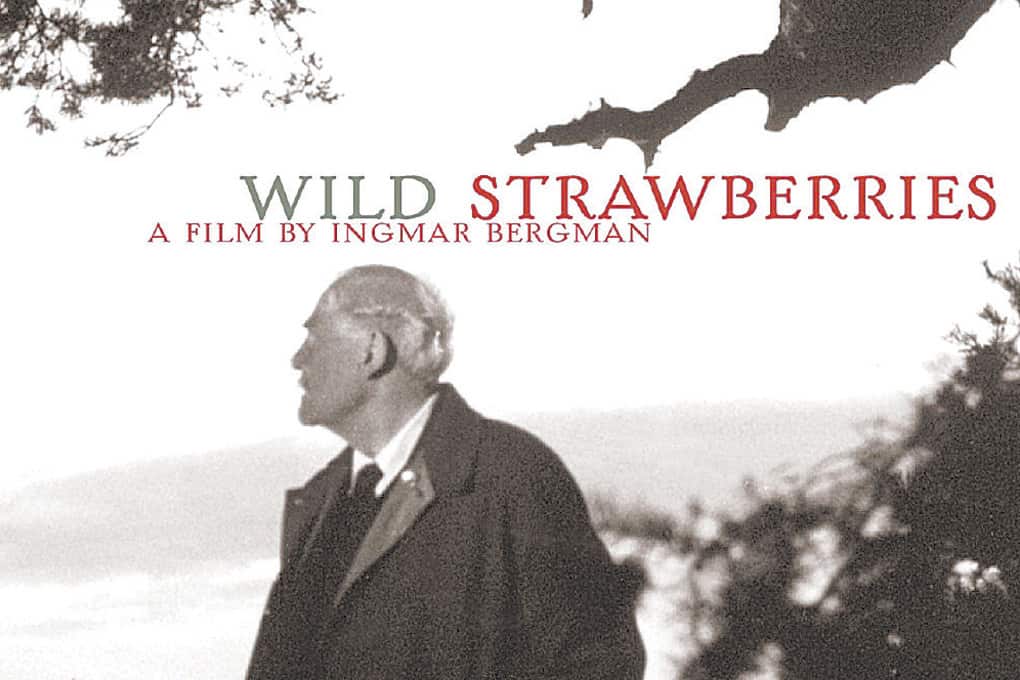 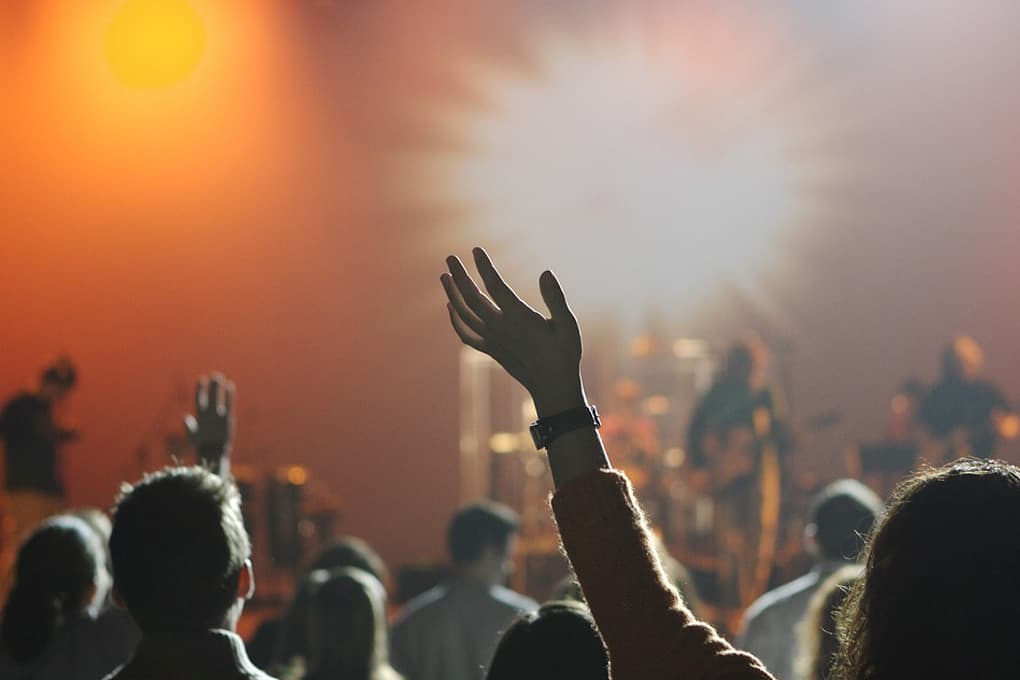