The women behind the Stone Mural Project did not set out to change the world, but they did want to improve a street that was important to them and their families.

Stone Avenue is a staple in the lives of North Main area residents as well as an SCDOT (South Carolina Department of Transportation) road that is a huge part of the daily lives of many Greenville residents. Stephanie Burnette and Jean Wilson Freeman embarked on a project to beautify the street through public art. “We are not a nonprofit organization; we are two moms who live in the neighborhood,” Burnette says. “Both of our kids go to an arts magnet school [Stone Academy], and we always believed if you paint it they will come.”

The two women were inspired by other displays of public art, both in Greenville and cities around the country. The planned to divide and conquer: Wilson Freeman would focus on the art side, and Burnette would tackle the planning.

They titled the endeavor “Stone Mural Project” and haven’t slowed down since. This is the project’s fifth year, and by the end of the summer, they will have completed seven murals on Stone Avenue, and they plan to create 5 more to total 12 in the coming years.

They initially received the seed money from Stone Academy, and then approached the Art in Public Places Commission, which was looking for an educational partnership. It agreed to fund the project for six years. “They wanted to do something with the school, and we showed up to say, ‘We can do that, we just need the money,’ and they were super excited,” Burnette says.

The Stone Mural Project strives to choose notable local artists who want to show their work on a different medium and improve the community through public art. Thus far the artists have included Eric Benjamin, Kalista, Jean Wilson Freeman, Sunny Mullarkey McGowan, Bannan Blasko LLC (a media company focused on the creation of public art, based in Spartanburg), Michelle Jardines, and Annie Koelle.

The subject matter of the murals has ranged from a visual representation of the solar eclipse in the Upstate to a memorial for a North Main resident, Mike Mecklenburg,  who was tragically killed.

Another wonderful aspect of the Stone Mural Project is its educational partnerships with Furman University and Stone Academy. The students of Stone Academy have been a cornerstone of the project since its inception and always contribute their time to painting the sometimes huge murals. Over the years, the project has further involved the students of Stone Academy through artist-in-residency programs with Sunny Mullarkey McGowan and inviting the children to pitch their ideas for the mural that Bannan Blasko created.

Furman University’s involvement started in the third year of the project. The art department chair, Ross McClain, started a Maymester class to support public art and the Stone Mural Project. Each year, the students in the class and McClain have helped ensure the completion of the murals, as well as volunteered around the arts community in Greenville. During their involvement, the students from Stone Academy work with Furman students and learn more about the importance of art in public places. “The day Furman students interact with the fifth graders is the biggest reason we do it. That day of engagement is a powerful touch point for all of the participants in their educational pathway,” McClain says “The simple act of having a conversation while painting a wall together is impactful.”

The Stone Mural Project helps the community in other ways, as well. They work to use recycled paints from the area and keep their costs low so they can continue to add more public art to the area. Sixty-five percent of every mural uses recycled paint, Burnette says.

This year, they are completing three murals. The first is by Bannan Blasko on the office of Watson Finance Co. The second is by Jardines, on the Bombshell Lounge, and the third is by Koelle on the Bohemian Cafe. This will be the second mural on the building where the Bohemian Cafe and Horizon Records are. This particular mural is in honor of the centennial of the Gridley Club, a women’s club that initially gave money to Stone Academy to fund its arts program.

The Stone Mural Project has inevitably brought artists, residents, and business and real estate owners together. “We often end up with artists who wouldn’t typically meet these business owners, and it brings people with different worldviews together,” Burnette says.

Sunny Mullarkey McGowan, painter of the 2017 mural entitled “Every Day is a New Beginning,” says, “All three of my children have gone to Stone, and I still have a second-grader there, so this whole project is really close to my heart. I feel public art is incredibly important; it’s meant for everyone to enjoy and makes our world a happier and more beautiful place.”

The mission of the Stone Mural Project is simple: to help improve an area that is near and dear to the hearts of Burnette and Wilson Freeman and many others in Greenville through the implementation of public art that can affect everyone in a different way. Burnette hopes for this art to touch everyone in some way. “You can still experience this as a part of your everyday life, even if you aren’t super interested in art.” 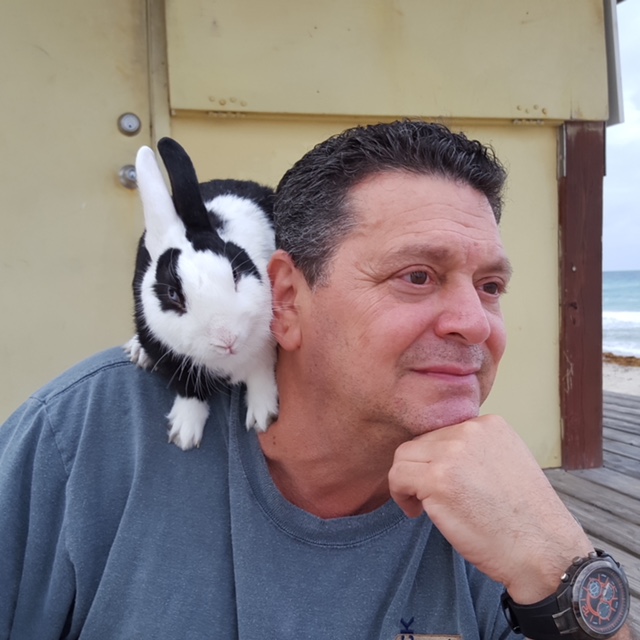 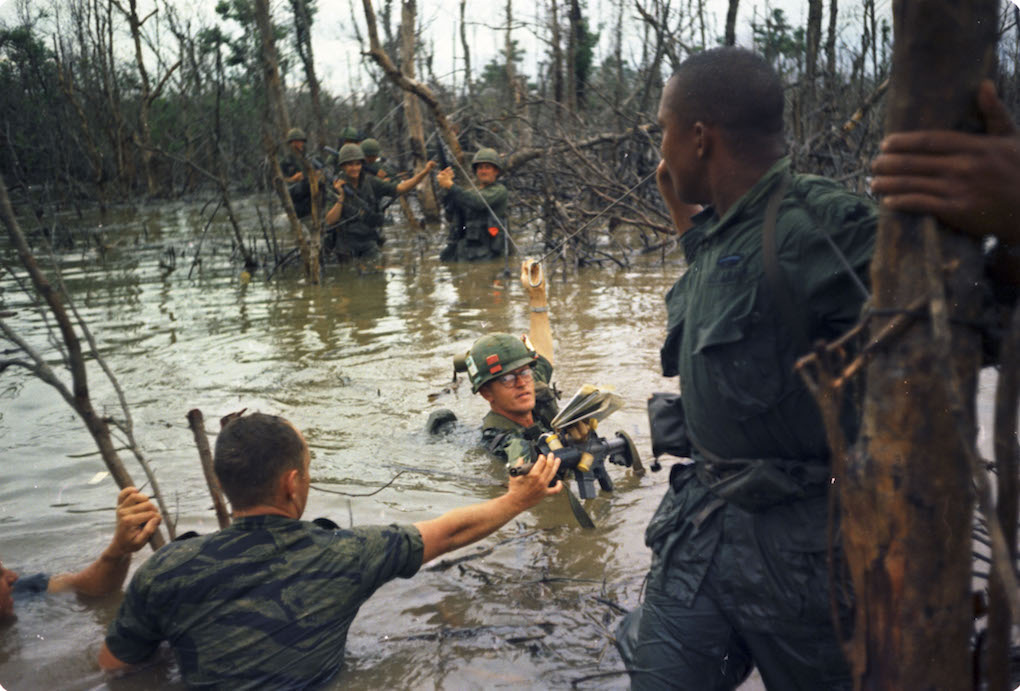