For over 14 years, “Dancing with the Stars” has brought ballroom dancing into the living rooms of houses across the country. In the Upstate, competitive ballroom dancing has allowed four women from different professional worlds to cross paths.

“When you’re middle-aged, you don’t often try to learn a new skill from scratch,” Parker said. “Unlike ‘Dancing with the Stars,’ you don’t get kicked off the show. You get to keep having fun and getting better as you take more lessons. I stopped flying lessons because I could die and stuck with dancing. During the first year of my dancing lessons, I was taking flying lessons at the same time. I soon realized that the time commitment required for each skill was too much to do justice to both. I gave up the flying lessons after realizing that the penalty for a mistake was death — while a dancing mistake usually involved laughter.”

Eventually, Parker took the next step and started competing. She currently participates in two competitions a year.

In contrast, Barber, owner and chief operating officer of BarberWind Turbines LLC and Greenville County Councilwoman Seman were both introduced to the world of competitive ballroom dancing by participating in Dancing with the Carolina Stars.

“I did ballet for 18 years, but it’s very different from ballroom,” Barber said. “In fact, you have to unlearn the things you have learned.”

After winning Dancing with the Carolina Stars in 2015, Barber said the bug bit and she continued her lessons. She has since gone on to compete in two other competitions and won in her level.

According to Barber, the first day of competition starts with rhythm (Latin) style dances and competitors participate in as many as 200 heats (less than 2-minute dances) a day.

“When you have rhinestone eyelashes and hair extensions, your sport is dance,” Barber said.

While Seman started ballroom dancing by competing in Dancing with the Carolina Stars in 2014, she did not initially plan to continue with it.

“I went into it (Dancing with the Carolina Stars in 2014) thinking I’m going to do the event, learn the one dance and that was going to be it,” Seman said. “I don’t have a dance background at all. I was a cheerleader in high school.”

After the competition, Seman started taking lessons at Carolina Ballroom Dance Studio and eventually began to compete. For her, it was a natural progression that came out of taking lessons. Seman said that by planning to compete, her lessons became purposeful.

“Part of it is that I’m competitive by nature,” Seman said. “I’ve run two marathons. I’ve run a bunch of half-marathons. I competed in high school sports. I think I have always had that competitive spirit about me.”

Seman has participated in seven competitions and finished first in smooth — waltz, tango and foxtrot — and rhythm categories five times.

Like Barber, Nagy, associate provost for global engagement at Clemson University, had a dance background before starting ballroom dancing lessons.

According to Nagy, she was introduced to paired dancing (jitterbug and swing dance) at an early age because her parents were dancers that met at a jitterbug competition in the 1950s in Staten Island, New York.

Although she grew up dancing, she didn’t take her first ballroom class until 2002, when she was in Bahrain researching labor migration in the Arabian Gulf states.

Nagy, who is an anthropologist, was working with Filipino migrants and was looking for ways to spend time with the community.

“The Filipino community center offered ballroom classes,” Nagy said. “I did ballroom and salsa there.

She continued with salsa dancing when she returned to Chicago, but didn’t revisit ballroom dancing until she moved to Greenville in 2013.

For Nagy, going from lessons to competing in dance was natural because she has two older sisters, so she has been competing “all her life,” she said.

During her first competition in February 2016, she won top newcomer, which encouraged her to keep coming back.

All four women said that ballroom dancing is a sport that has allowed them to meet people that they would not have met anywhere else.

“It’s inspiring to see that you can do this a really long time,” Seman said. “(There are) lots of people who are significantly older or younger than me in the studio. If you stay healthy and active, you can still do it. There aren’t many sports that allow you to do that.”

Where you can  learn to dance

Here are three options for dance lessons in Greenville:

Come on Down! ‘The Price is Right Live’ coming to Bon Secours 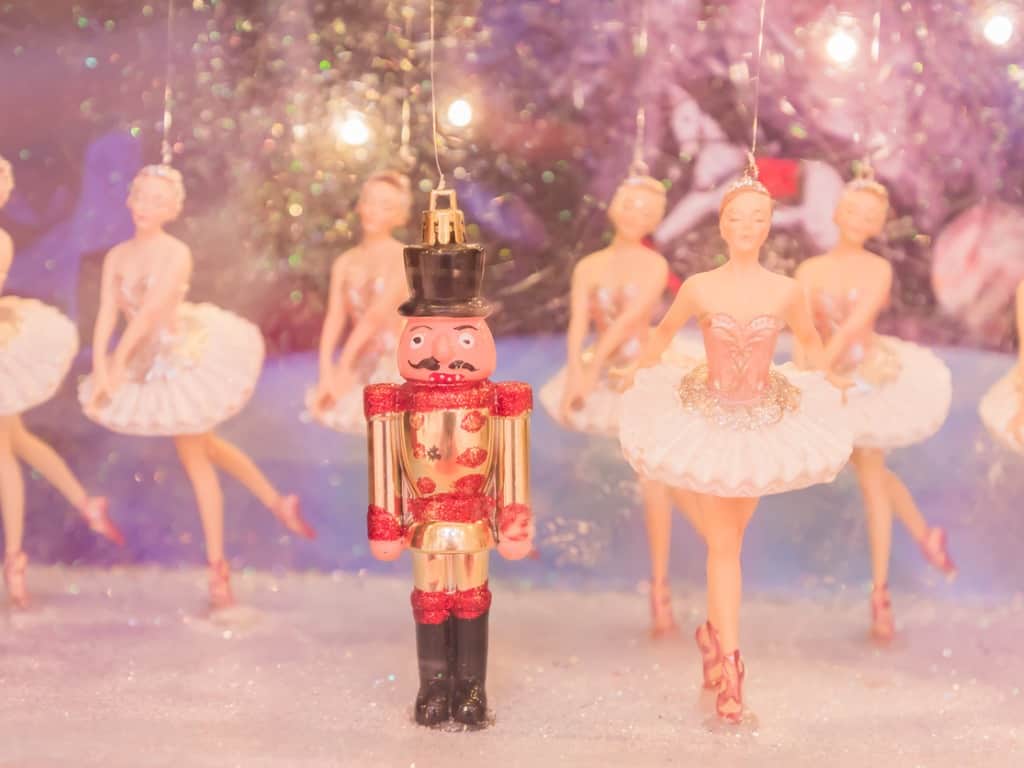 Three productions of ‘The Nutcracker’ pirouette onto stage in Greenville