It has been a rough year in terms of having to say goodbye to many celebrities, cultural icons and public figures across the worlds of sports, politics, music and film. Just when it seemed like 2016 could not possibly deliver another gut punch, beloved actresses Carrie Fisher and her mother Debbie Reynolds died on Tuesday and Wednesday, respectively.

And while there are only two days left in the calendar year, if 2016 has taught us anything, it’s to not rule anything out. Which is why Demetrios Hrysikos of Spartanburg wants to keep 94-year-old actress Betty White, chiefly of “Golden Girls” fame, safe from 2016.

Hrysikos started a GoFundMe campaign titled “Help protect Betty White from 2016” two days ago. Hrysikos, in jest, proposes to use the collected funds to “fly to wherever Betty White is and keep her safe till Jan. 1, 2017.” He also offers a warning that 2016 will “catch these hands if it goes anywhere near Betty White.”

In actuality, however, the money will be donated to the Spartanburg Little Theatre “to help craft new stars of stage and screen to carry [the] mantle of the legends that have left … [us] this year.”

As of this writing, the GoFundMe has raised $7,586 from 686 contributors. National outlets including BuzzFeed, CNN and Vanity Fair have picked up the story, and between Facebook and Twitter, the campaign currently has 59,000 shares on social media.

Hrysikos, who wrote on GoFundMe that he is not affiliated with the Spartanburg Little Theatre “other than liking to support our local arts and having a friend who works [there],” was inspired to fundraise for an institution that “helps support and nurture new talent in our town” in light of the many celebrity deaths in 2016.

“I’d like to think that Betty [White], Carrie [Fisher] and [David] Bowie would be happy with any proceeds going to that cause, which I assure you it WILL!” wrote Hrysikos in a recent campaign update. He added that the GoFundMe campaign going viral was a surprise, but he wants to “make it a good thing.”

On Wednesday, Hyrsikos posted a second update that says the campaign will end at midnight on New Year’s Eve. The check with the final donation total will be presented to the head of Spartanburg Little Theatre sometime in the early New Year, he wrote. 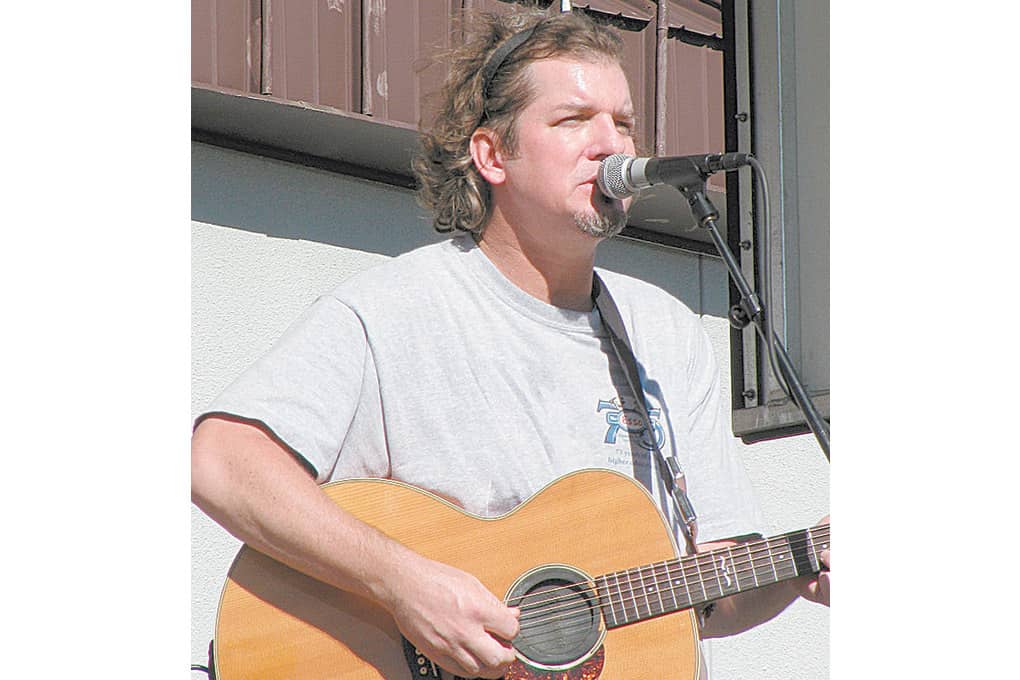