The S.C. Children’s Theatre could break ground in September on its new multimillion-dollar campus that will include a 300-seat theater, a separate Second Stage space, education classrooms, administrative space, and a large lobby.

The theater will move out of its space on Augusta Street in August, so it can be torn down to make room for the new facility, said Debbie Bell, executive director.

Construction is expected to take 16 months. The theater expects to be in its new facility in January 2019.

The theater got an “exciting but limited window of opportunity” to build a new facility next door to its current headquarters thanks to Josephine Cureton, a long-time Children’s Theatre supporter who said in her will she wanted her 125-year-old Victorian house demolished and her property turned into the Children’s Theatre’s new home.

The Children’s Theatre stages its Main Stage productions in the Peace Center’s Gunter Theatre. For its smaller-scale Second Stage shows, it transforms the back of the metal building that houses its administrative offices into a “stage.”

“There is no other project underway that has the potential scope and promise to positively impact the future of Greenville and its citizens,” Bell said previously.

About 43,000 people experienced or participated in Children’s Theatre activities in 2015. Bell said the theater has outgrown its leased space and demand for programming and performances continues to increase.

Earlier, Bell said that the theater’s capacity for performances would increase by 40 percent with the new facility. Education programs could grow by 30 percent and outreach programs by 25 percent.

More than half of those who attend SCCT’s Main Stage productions live outside the City of Greenville, with many coming from Spartanburg, Anderson, Pickens, Oconee, and Laurens counties.

The theater is in the midst of a silent phase of a capital campaign. The City of Greenville has committed $1.5 million for public improvements in conjunction with the campus. The S.C. Children’s Theatre was still working on the final cost of the planned facility, but previous reports placed it at over $10 million. 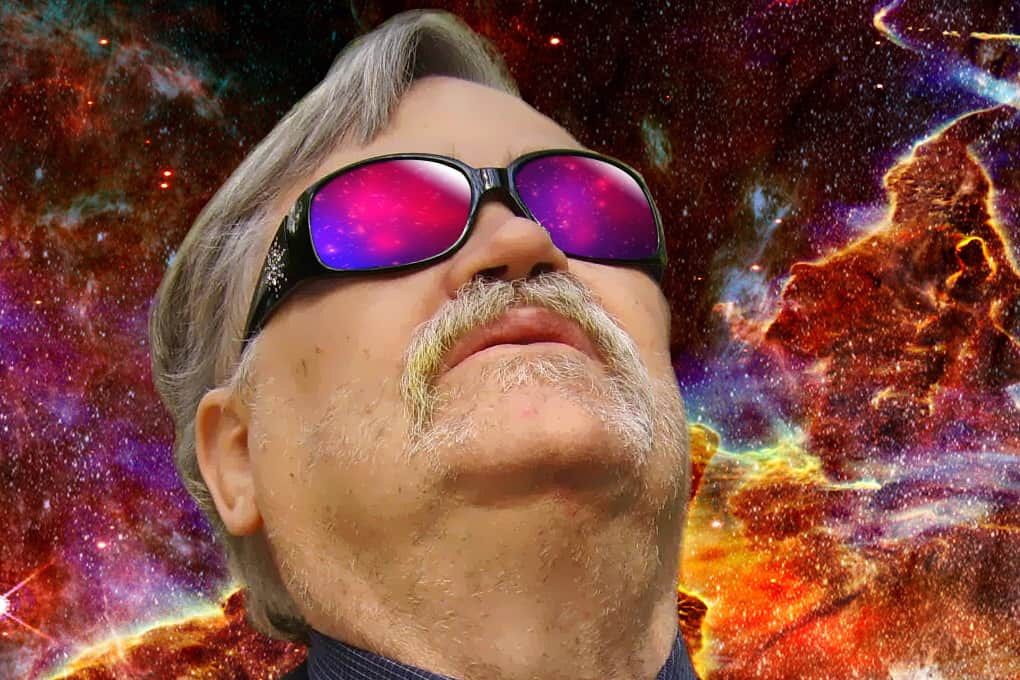 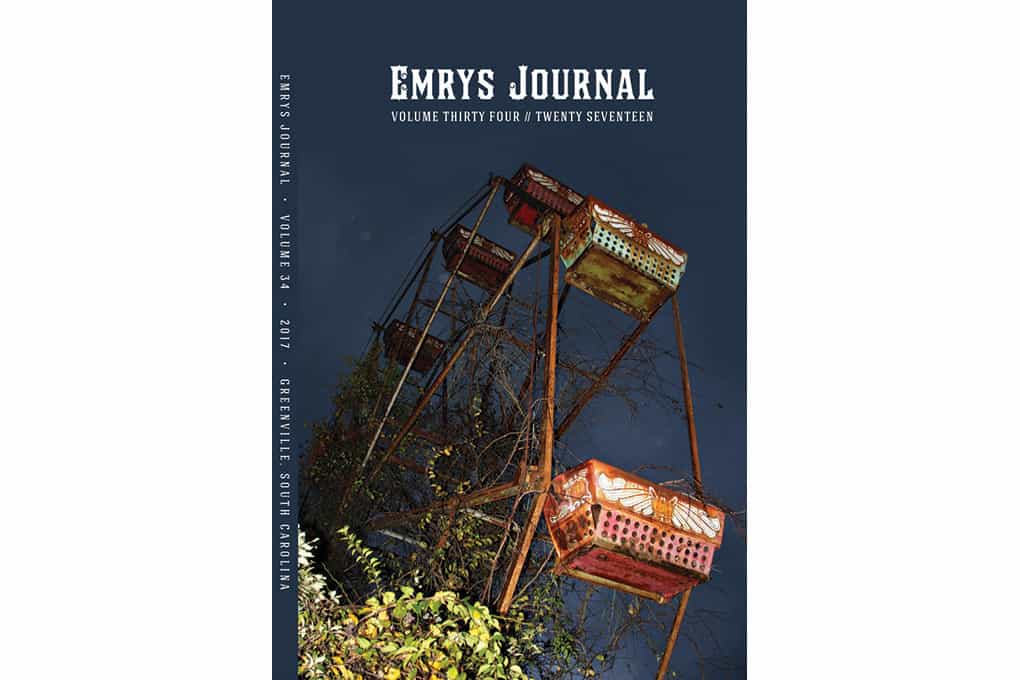