After 33 years, the South Carolina Children’s Theatre finally has a home.

Construction of its new headquarters at 153 Augusta St. is nearly complete — workers last week were assembling furniture as part of the final pieces of the $14.45 million project.

Staffers are expected to move in the week of April 6, according to Debbie Bell, the theater’s executive director.

“This has been an amazing adventure,” Bell says as she surveys the South Carolina Children’s Theatre’s new 360-seat auditorium. Empty seats fan out in front of her, sparkling under the stage lights. “We could not be more thrilled to be able to have our home.”

The 36,000-square-feet building features classroom and rehearsal space, offices for administrative staff, a smaller black box stage and four dressing rooms for the young thespians. There’s even a dedicated sewing and laundry area as well as an entire second floor, which will be used for costume storage, Bell says.

Previously, costumes were stashed at a friend’s office, and main stage performances were held at the Peace Center because there was no room in the warehouse that had previously housed the theater.

The theater’s opportunity to expand came nearly a decade ago when a wealthy neighbor died and left the theater her 125-year-old Victorian home.

Josephine Cureton’s final wishes, detailed in a trust she established, were for the structure to be demolished and the land leased to the South Carolina Children’s Theatre.

That was in late 2010. The Cureton home was torn down in 2013, and architecture firm Craig Gaulden Davis began drawing up plans for the new space the next year.

The theater’s design is meant to evoke childhood, with curved walls and brightly colored glass decorating the façade. The theater’s four signature colors — orange, green, blue and teal — are also incorporated throughout the building, Bell says, “hopefully making a fun place for children.”

A grand opening celebration is tentatively scheduled for May. The first production in the new space will be “Dr. Seuss’ The Cat in the Hat” in July. 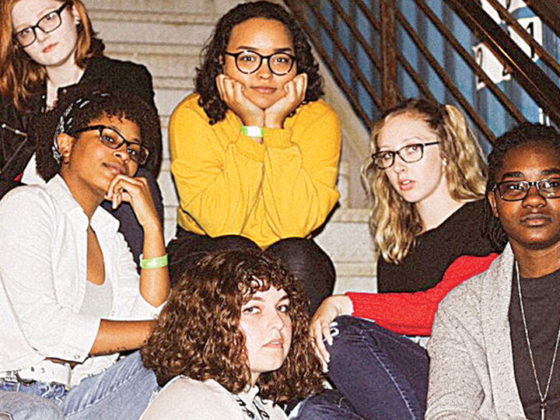 The Single File: Sorry, Peach’s ‘Bully’ looks inward to find who’s to blame after a breakup 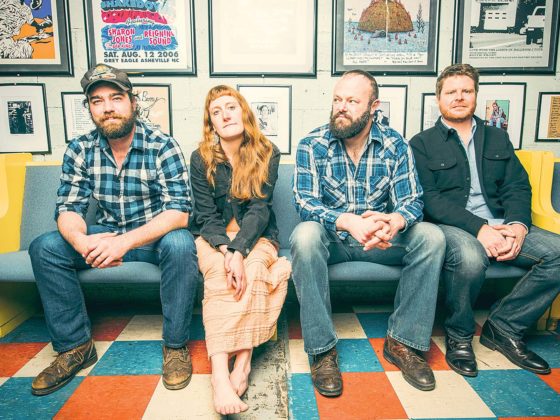