The best example of what the Atlanta quartet known as Baby Baby can do is in their video for “Keep on Dancing.” The track itself is a bouncy slice of punk-pop with tight riffs and a pogoing rhythm section that just barely avoids chaos underneath singer/guitarist Fontez Brooks’ hyperactive yowl. But the video really puts that vibe over the top with a semi-synchronized dancing-down-the-street routine that eventually throws sharks, gorillas and everything but the kitchen sink into the band’s jaunty path. The band calls it “fun-rock,” and it’s hard to disagree. “Somebody told us once that we’re the least-serious serious band out there,” says drummer Grant Wallace. “It’s not just the album or the live show or the banter; it encompasses everything. It’s a positive attitude; it’s all about having fun.” Not that the band thinks about the concept all that much. “Having a sense of humor is pretty important to us, but it’s not like we realize it’s important,” Wallace says. “It kind of just happens because we like to have fun, it’s just there.” 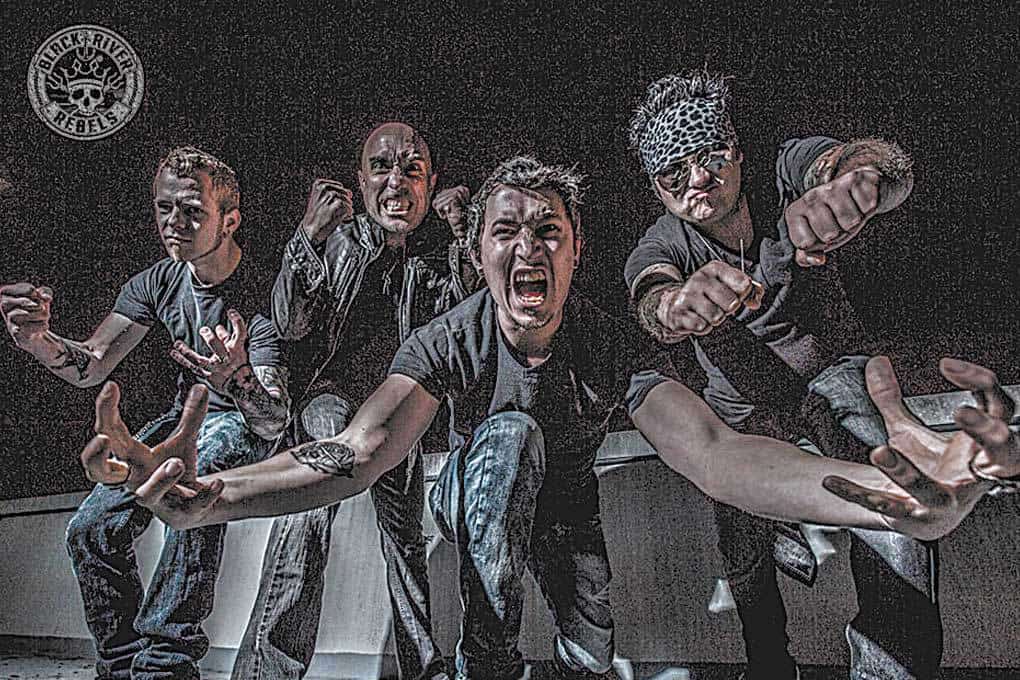 The nucleus of the Black River Rebels (guitarist J.J. Woolbright, drummer Brad Snipes and bassist David Disaster) had already been jamming together for a while by the time they saw vocalist Wade Razor at a benefit show in Anderson. “My band other band The Accuser was playing, and they hit me up a couple of days later and said they’d love to have me as their singer,” Razor says. “So I went by to see if it would work, and we wrote our first three singles when I was there.” The band’s sound is a rough-and-ready brand of rock that calls to mind late-period Social Distortion; the guitars are sharp, the rhythms are tight, and the vocals are raw and guttural. “They were definitely going for a throwback rock and roll sound when I joined,” Razor says. “That was the goal, was to get away from what I call ‘radio rock.’ It all has a certain sound; it’s too polished.” 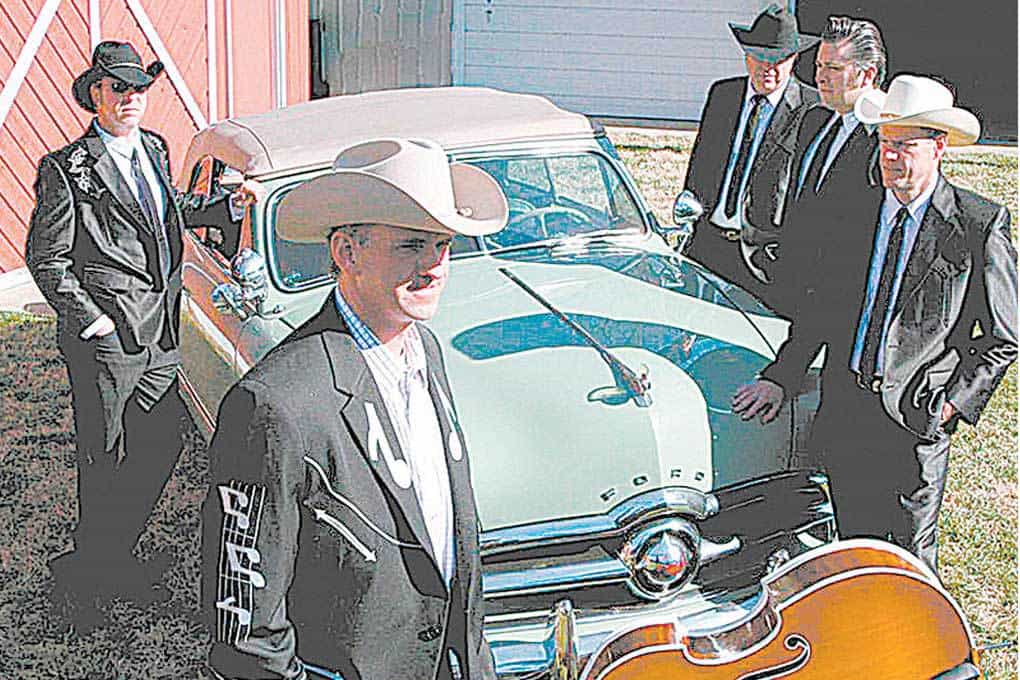 The Note Ropers, led by singer/guitarist Chris Craft, are dedicated to recreating the golden age of Nashville honky-tonk country, down to the smallest detail. This is no T-shirt-and-jeans group; it’s matching rhinestone-studded suits and cowboy hats all the way. “Presentation is very important, not just to me, but to the whole band,” Craft says. “If you go back to the older days, when you went to go see a show, you really saw a show. The folks on stage were different from everybody in the audience.” As for the vintage country the Ropers play, Craft says that the band, somewhat accidentally, has shown a younger audience a sound that feels new to them. “It’s not that we’re out there trying to introduce this music, it’s just what we like,” he says. “But it’s worked well for us because we get a lot of young folks that come out. We’ll play some songs by classic country artists and people think we wrote it because they’ve never heard it before.” 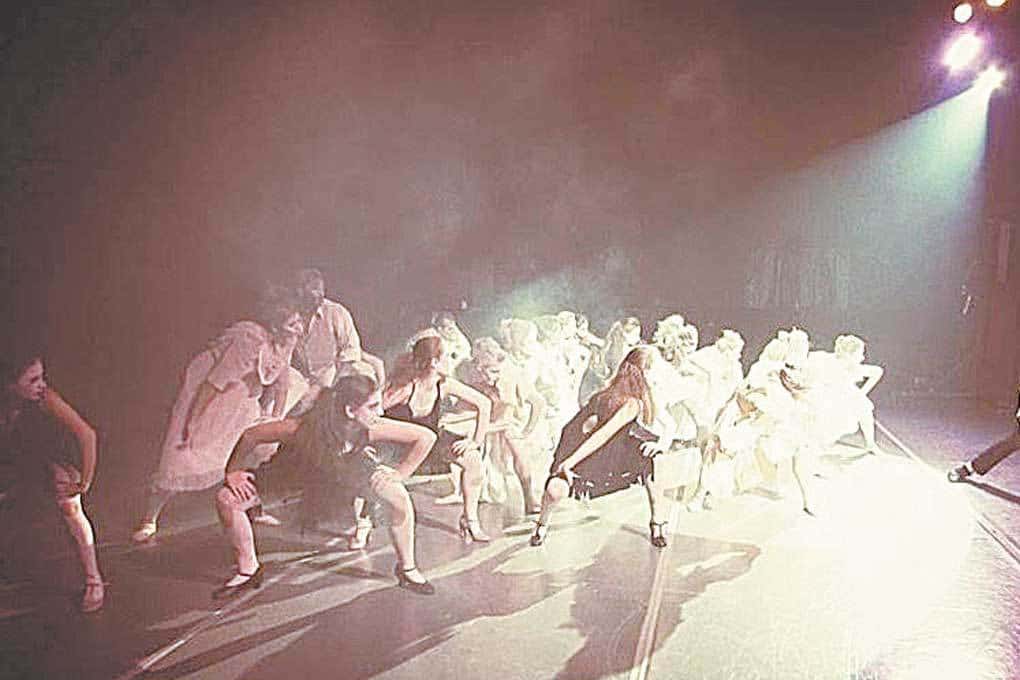 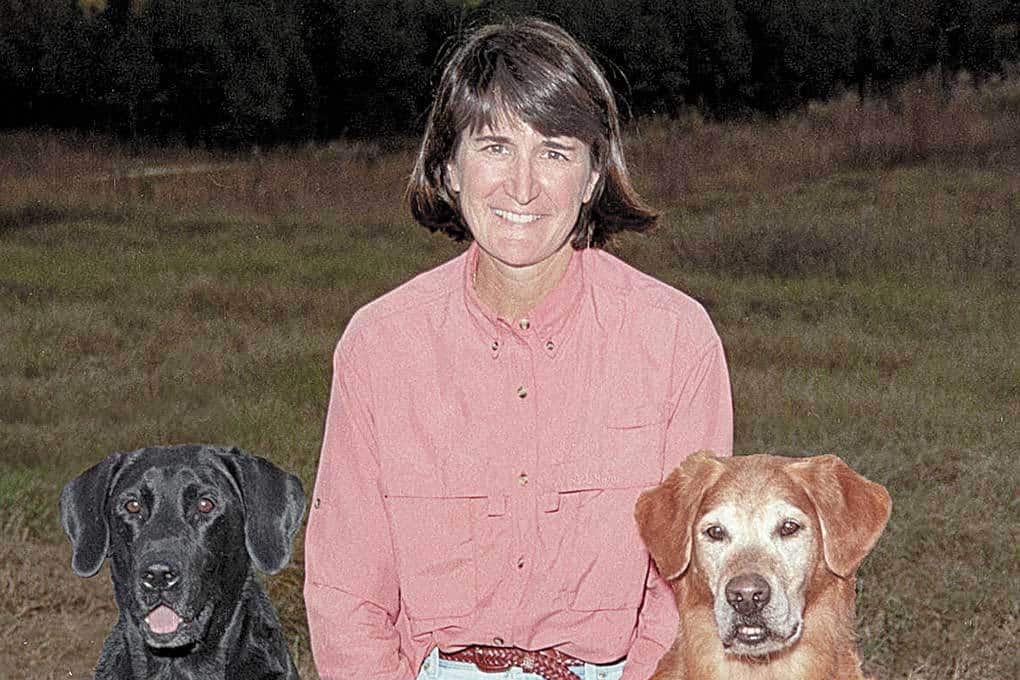 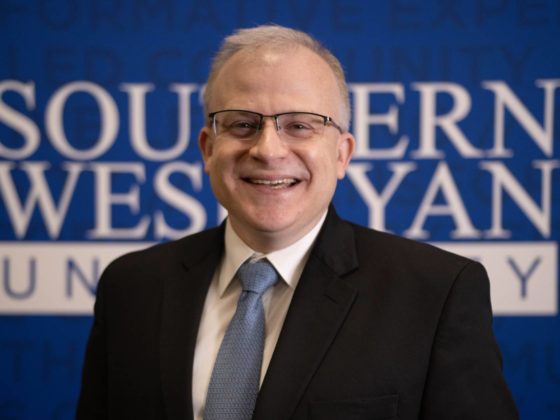 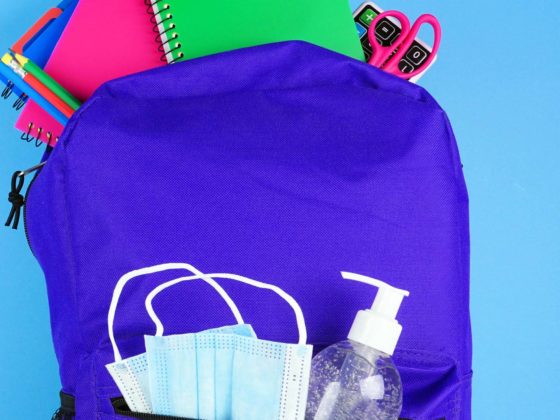 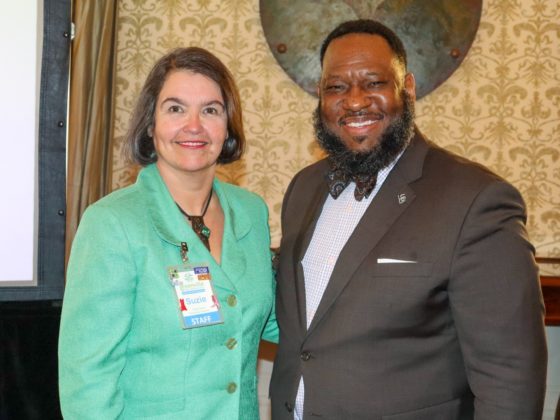 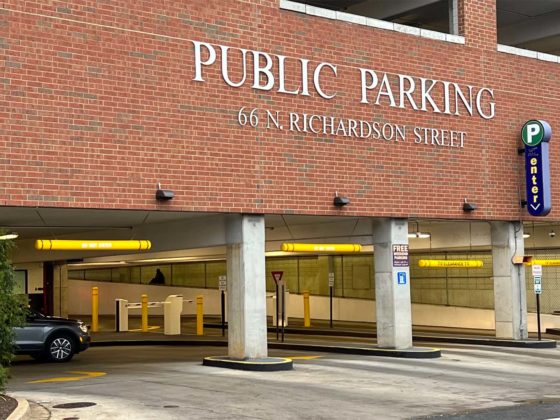 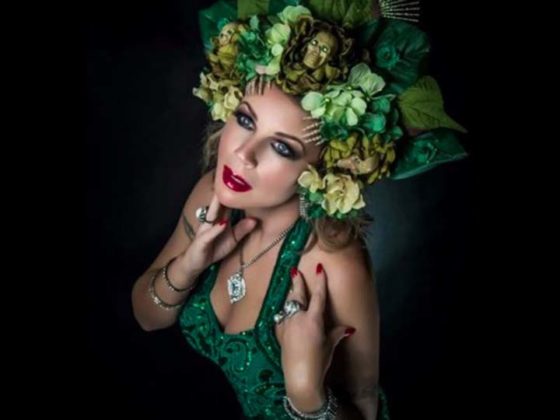 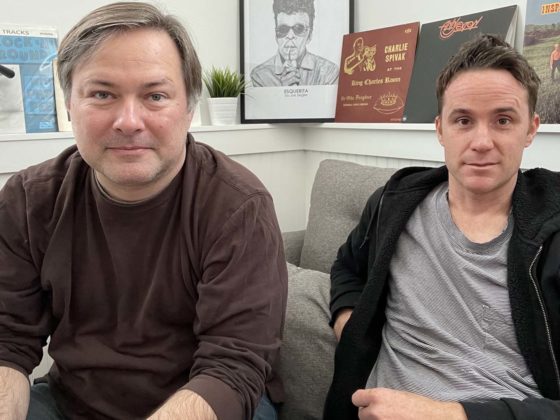 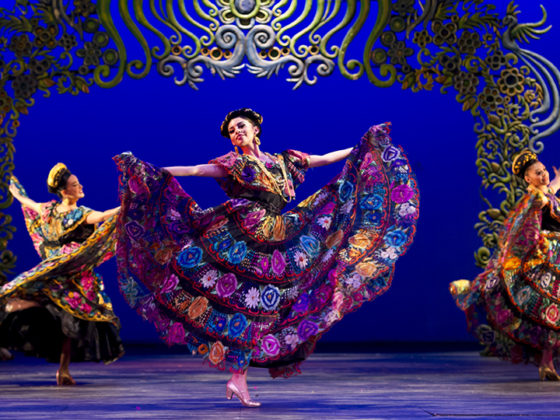 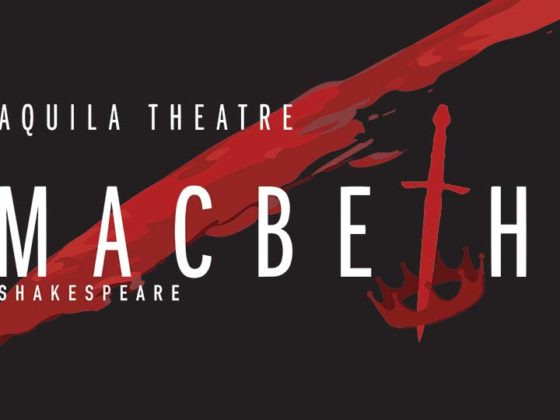 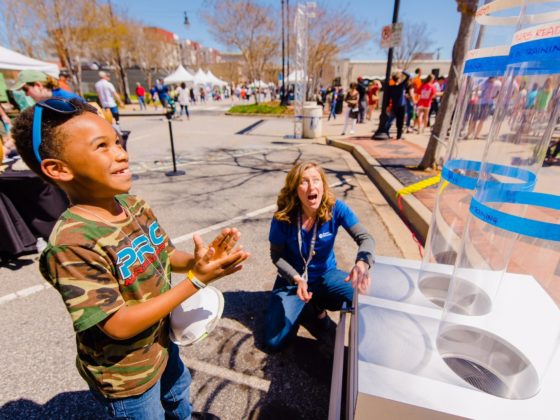