The new album by the Dead 27s, “Ghosts Are Calling Out,” starts off with a string of strutting, gritty rockers, moving from the Zeppelin-style swagger of “What a Waste” to a bouncing late ’60s garage-rock nugget called “Queen.” After slowing the tempo somewhat with a sweet-and-sour, twin-guitar tune reminiscent of post-reunion Allman Bros., the Charleston band pulls a bit of a switcheroo. Suddenly the heavy guitar rock gives way to a warm, infectious mix of soul, funk and gospel. “Grey Skies” sounds like it could be a lost Stax Records gem, and the pulsing, ascending chorus on “Fantastic” is anchored by a molasses-thick rhythm section that would make Al Green and his producer Willie Mitchell proud. Guitarist Wallace Mullinax says that’s exactly how they planned it. “We were really focused on taking the listener on a journey,” he says. “Of course you want to start out with some good rock songs up front — that’s kind of our bread and butter — but we really like funk, we like soul and we thought it would be kind of cool to get some of that going deeper into the record.” 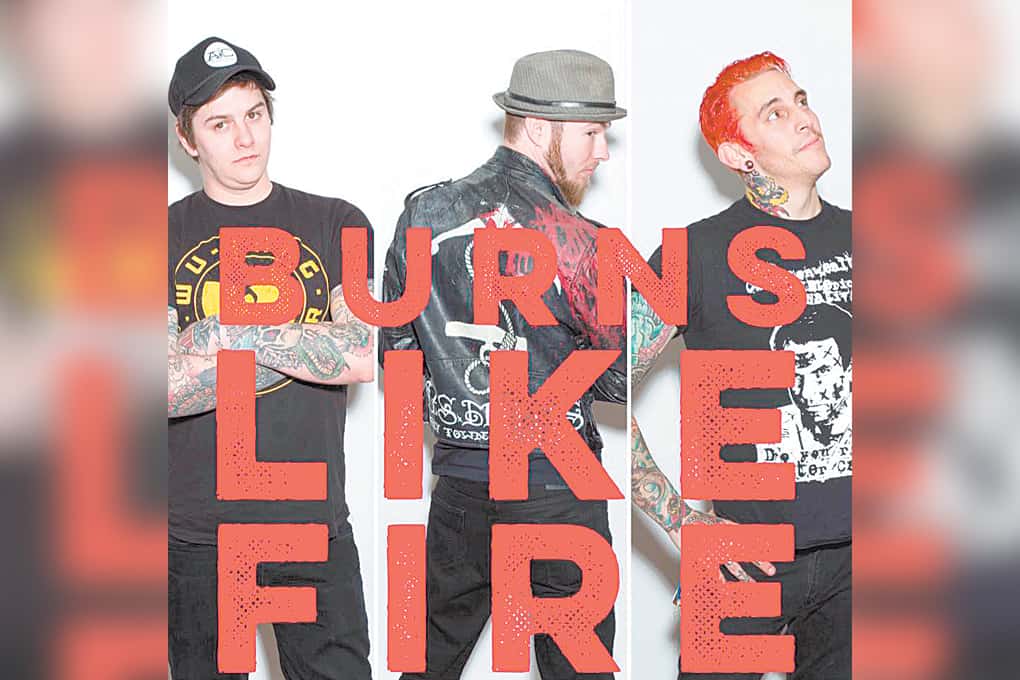 For most of their six-year existence, the Athens, Ga., punk-pop outfit Burns Like Fire was a quartet, banging out short, sharp slices of attitude- and hook-heavy rockers on two EPs and a full-length album. But they were thrown a curveball recently when bassist and lead singer Charley Ferlito exited the band. It was an amicable split, but it left the group without a frontman. So guitarist Josh Smith switched over to bass and started singing lead. The band, which also includes guitarist Web Couch and drummer Parker Bradshaw, began to figure out how to be a band again. “It’s still a work in progress trying to figure out different ways of playing things,” Smith says. “But I didn’t want to not do this. We’d created this incredible unity, this incredible bond. So I wanted to take the reins and power forward.” As it turns out, the reshuffling did the band a world of good. “We’ve already got half a new album written,” Smith says. “It basically lit a fire under our asses to press forward and see what we could do.” 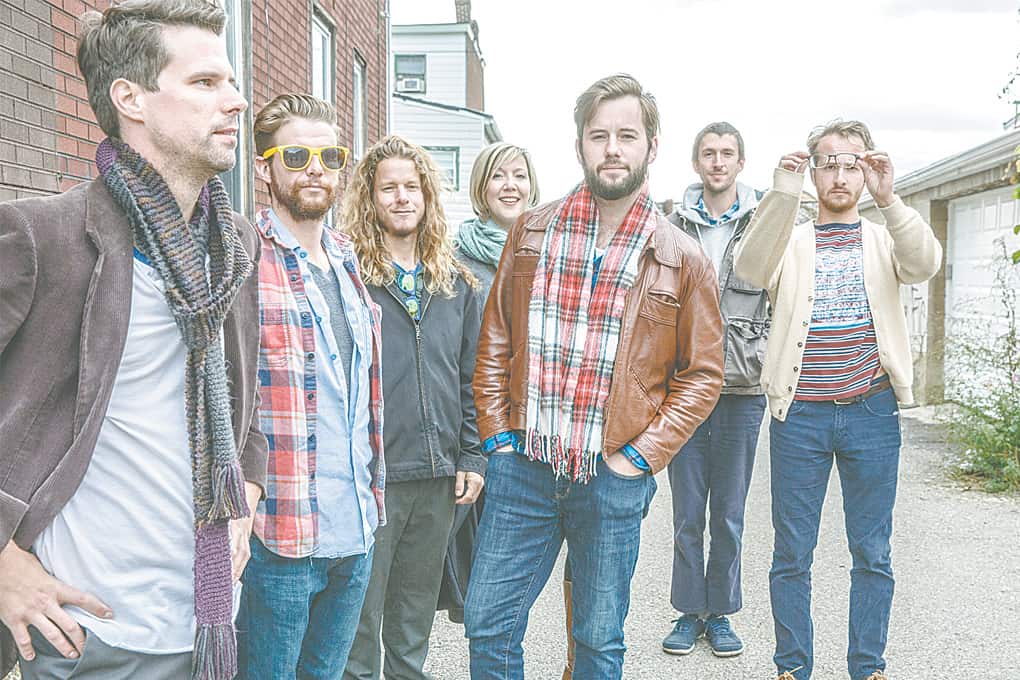 On their new EP, “Summer Jelly,” the Asheville sextet Holy Ghost Tent Revival creates a compelling hybrid of genres. Along with the rhythm section’s vintage R&B-funk groove, three- and four-part harmonies echo the Beatles one moment and Motown the next, while a horn section rooted in classic Memphis soul has prompted comparisons to The Band and The Flying Burrito Brothers. It’s a complex mix of styles that took the band a while to settle on. “When the band was just beginning to stand back in ’08, we were caught up in the folk rock resurgence and tried to stick with that awhile,” says Holy Ghost lead guitarist Matt Martin. But then an instrumental snafu fueled the band’s evolution. “I think my acoustic guitar broke before we went on a month-long tour, and I just borrowed a different electric every night until we decided to buy our own,” Martin says. “That snowballed into two electric guitars, which snowballed into us ditching the banjo. People were really torn up over that. They probably still are.” 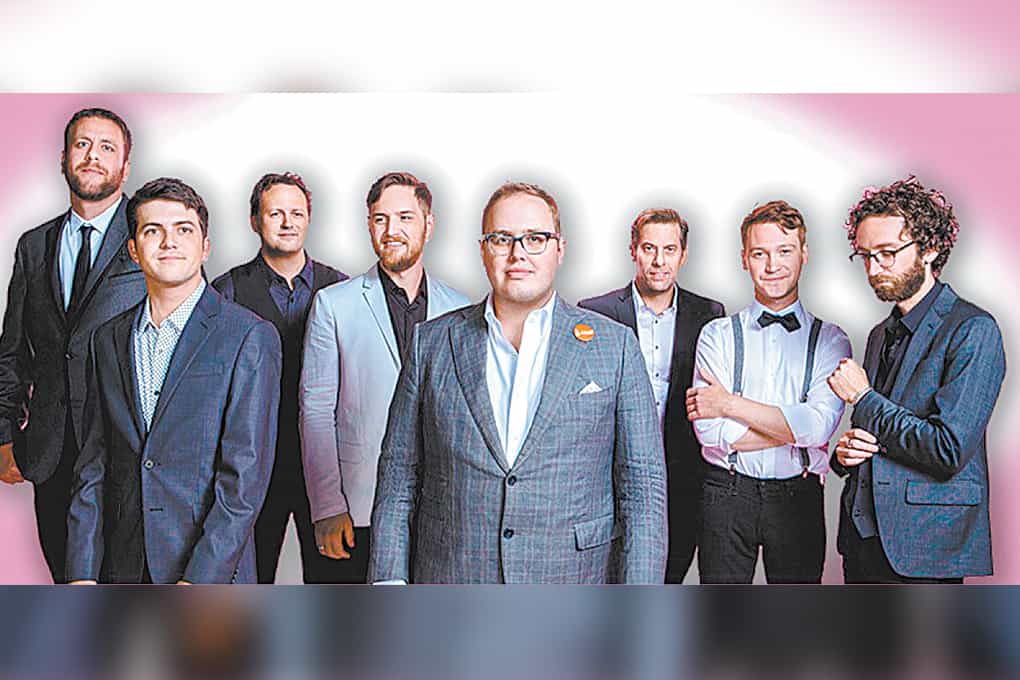 St. Paul & The Broken Bones get into the spirit of old-school R&B 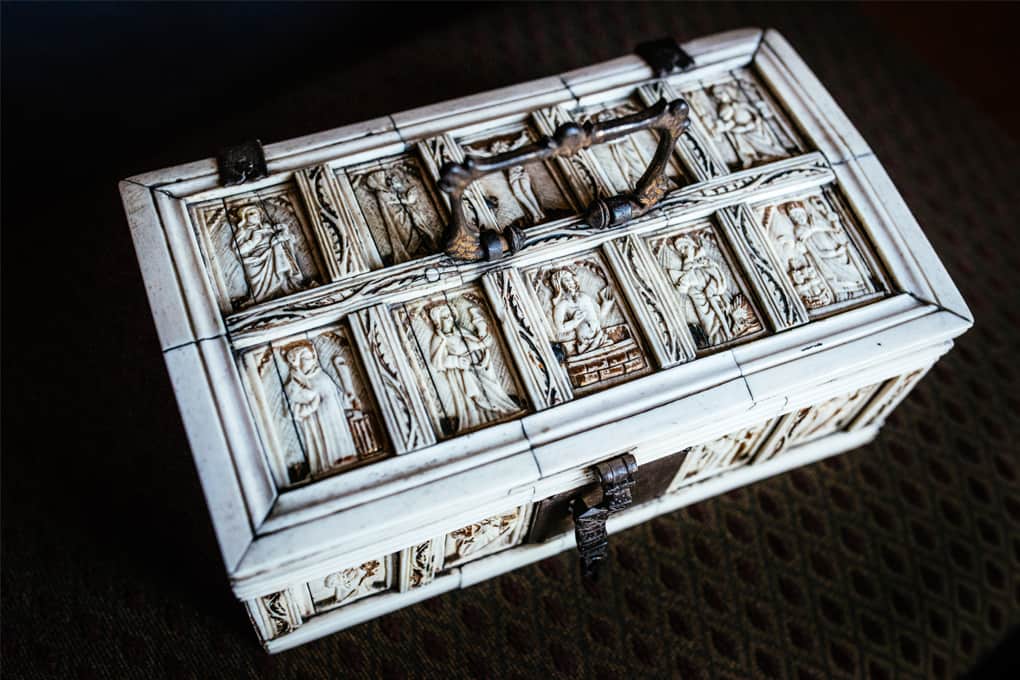