On his first few releases, singer/songwriter Joe Chang, aka Gold Light, mostly worked alone, recording the majority of his raw-but-beautiful indie-folk by himself. But on his new album, Shadows In The Shallows, Chang collaborated closely with singer/guitarist Beau Campolong, aka Snakemusk, and that collaboration has moved his music sharply in more of a country-music direction, resembling a more stripped-down version of the Dolly Parton/Porter Wagoner duet albums of the 1960’s. “We’ve been playing music together for two years now,” Chang says. “Beau asked me to play at a country-cover show in Asheville and learning all of these cover songs made me fall in love with the genre. We started writing a bunch of songs in that manner and it took off from there. It eventually transitioned over to a duet kind of thing. It’s nice to have things be more collaborative and have a partner to bounce things off of. And I’ve always had a love of vocal harmonies, so for the two of us to be able to do that together is pretty cool.” 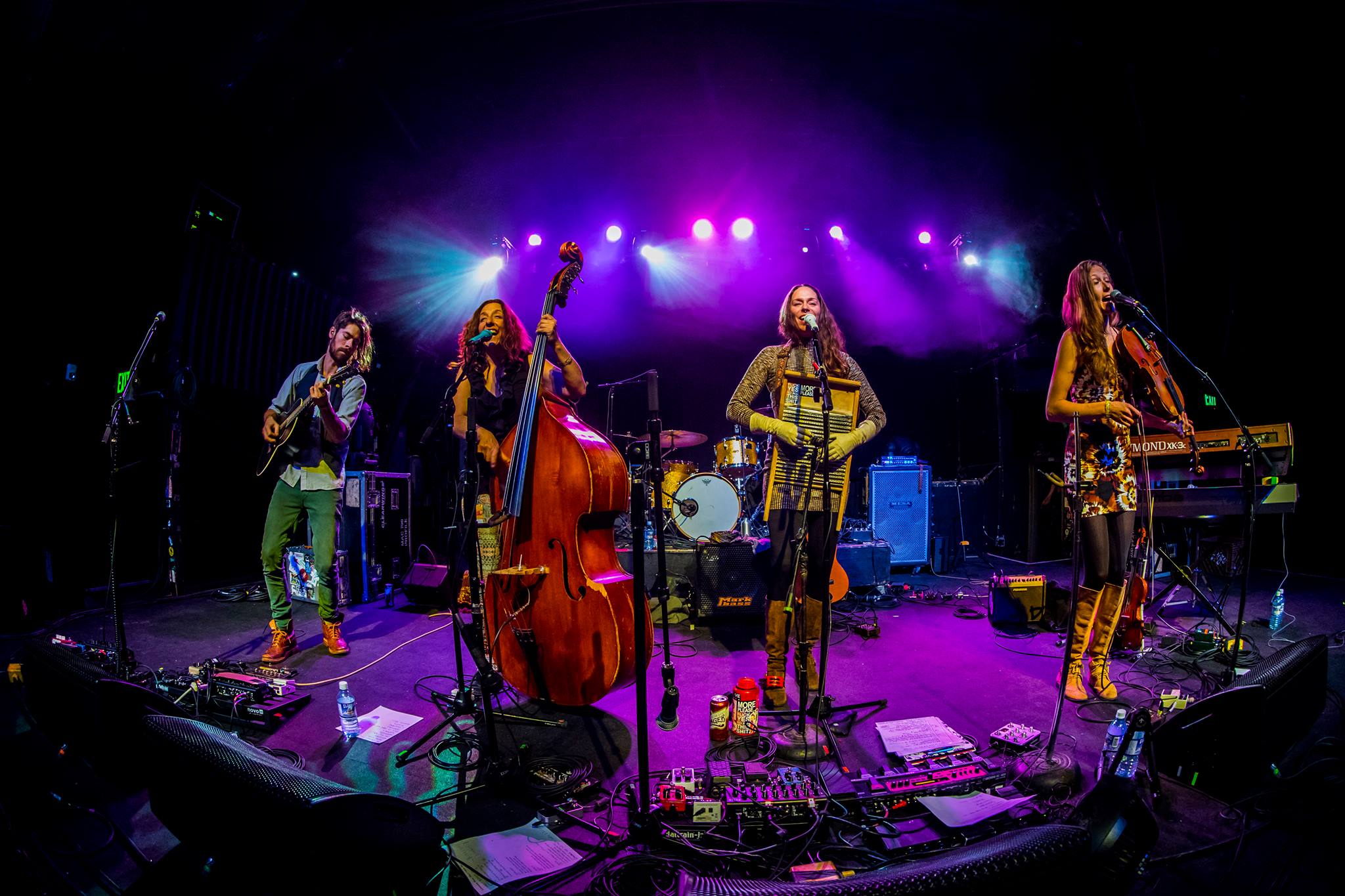 On the surface, the music that the Colorado band The Sweet Lillies makes might seem like bluegrass, or Americana, or some other traditional form of acoustic music. But listen closely, and you’ll hear a lot more going on; they take their acoustic guitar-viola-upright-bass lineup into some far more interesting places, working in dazzling jazz-style solos and daredevil improvisation that makes the band far more exciting and artistically adventurous than a traditional unplugged ensemble. And that’s largely because of the bands that influenced THEM. “We love bands like Elephant Revival, Leftover Salmon, Yonder Mountain String Band or The Infamous Stringdusters, anything like that,” says bassist Julie Gussaroff.  “Progressive music very much appeals to us. All of the bands we love are doing something a little different.” The band recently expanded from a trio to a quartet with the addition of guitarist Dustin Rohleder, and it’s opened up a whole new dimension in The Sweet Lillies’ music. “As a trio we lacked what I thought of as really compelling guitar work,” Gussaroff says. “A great guitar player can add such beautiful chord movement and soloing. It just made our sound richer and fuller.”

Durham, NC’s Bombadil spent the first decade or so of their existence making remarkably precise, painstakingly crafted pop songs that still left breathing room in their arrangements. The trio’s seemingly effortless songwriting presented infectious choruses and sing-along verses with lyrics that were somehow playful and somber, direct and obscure. The easiest comparison is to studio tinkerers like Wilco or XTC in their most obsessive phases, but with their most recent album, Fences, Bombadil completely flipped the script. Fences is the sparest album the band has yet made, brimming with sparkling acoustic guitars, tight vocal harmonies and simple, beguiling melodies. It was a refreshing change of pace that showed how easily a band this talented can take away the studio polish and still come up with a blissfully melodic, well-crafted collection of songs. It also makes recreating the songs live an easier proposition, because the tunes from Fences can move from studio to stage without too much tinkering. 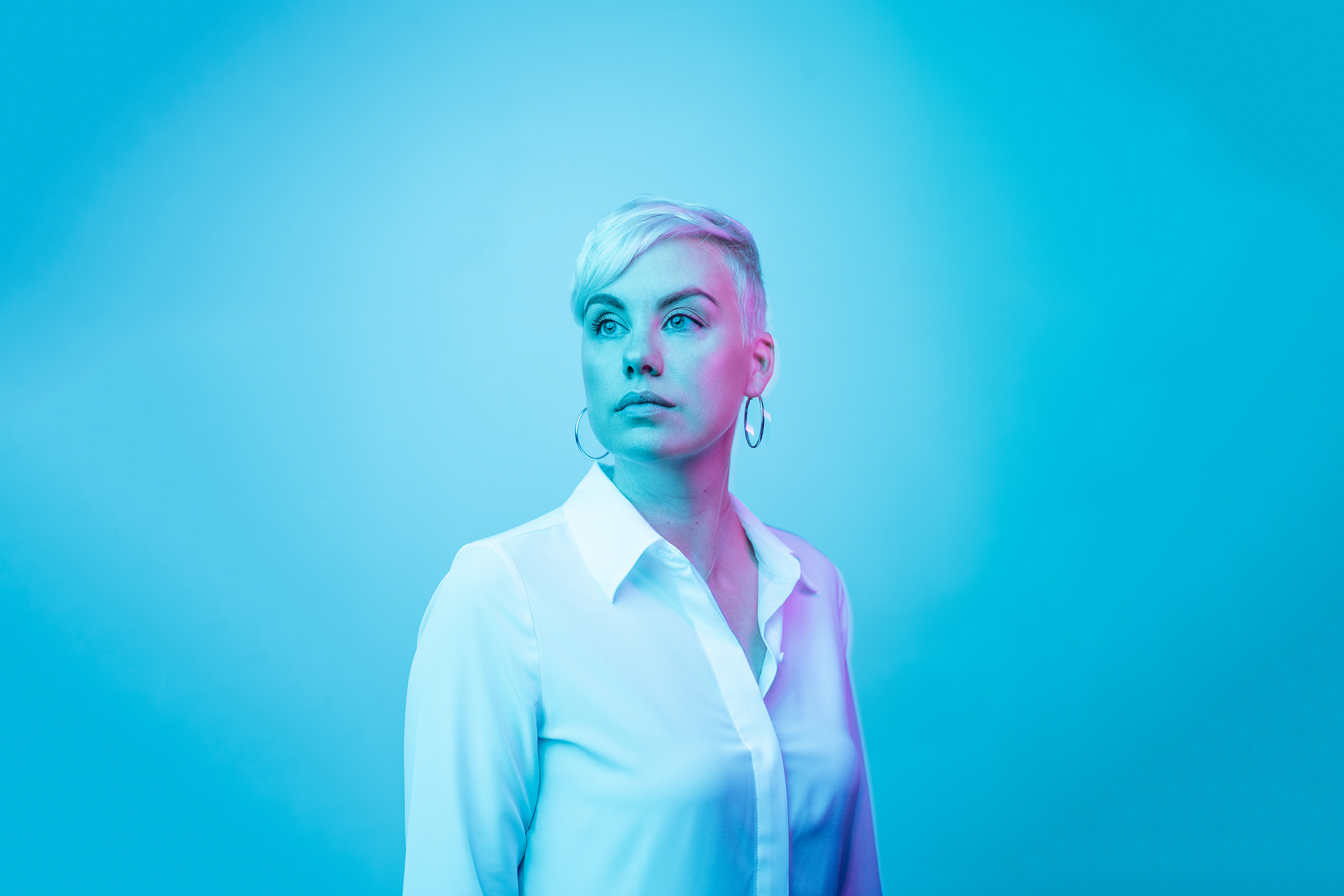