There won’t be a Downtown Alive concert series this year, or a Main Street Fridays series. But that doesn’t mean that live music won’t ring out through downtown Greenville again this summer.

After going virtual with a livestreamed concert series called Sound Check last year during the darkest days of the pandemic, the city of Greenville has created Greenville Heritage Federal Credit Union Sound Check, a series of live shows at the TD Stage at the Peace Center, an outdoor amphitheater. Starting with a performance by the Brooks Dixon Band on April 7, there will be 26 shows at the amphitheater throughout the spring and summer, with scheduled performances from the Matt Fassas Trip, Darby Wilcox & The Peep Show, Angela Easterling, the Greenville Jazz Collective Big Band, Phat Lip and many more.

“You show up at the entrance and show the volunteers your code,” McGee says, “and they’ll take you to your pod.”

The shows will be ticketed and socially distanced, but the city’s events coordinator, Josh McGee, says there’s a system in place to make sure every show runs smoothly and safely.

“If you want to come to the event, you will have to buy a ticket,” McGee says, “and we will have ‘safe space pods,’ which are sponsored by T-Mobile. Four people are allowed in each pod, and the tickets will go on sale weekly the Thursday before the show.”

The tickets can be purchased at gvlsoundcheck.com, and each ticket buyer will receive a code they’ll need to bring with them to the show.

“You show up at the entrance and show the volunteers your code,” McGee says, “and they’ll take you to your pod. They’re all 6 feet apart, and you can bring in outside food. There will be a separate code in your pod that you can scan with your phone, and it’s going to take you to a beverage ordering site. You order your beverage, whether it’s Pepsi and Budweiser or craft beer, and then our volunteers will bring it to your pod. Then the music starts, and you’re good to go.”

McGee says that the city has been planning this series since last November after using similar methods with the United Community Bank Ice on Main skating rink and the TD Saturday Farmers Market downtown.

“The market taught us that we can have people downtown gathering in a safe way,” he says. “We gated the entire event site; we had entrances and checkpoints. And Ice on Main taught us that we could have a safe event site and have a lot of success ticketing; you reserved your place to come skate, and it was a huge success. So we took those concepts and applied them to an outdoor concert series.”

“To be able to bring the fans back into a live setting is really important to me. It brings back that comfort, the feeling that things are going to be back to normal.”

As for choosing the lineup of performers, McGee says that he kept the musicians who performed in last year’s virtual series in mind.

“We had around 30 bands perform virtually,” he says, “and all of them were local, and who I probably would have chosen to program Main Street Fridays and Downtown Alive. And it was a good mixture of different styles and genres. So when we decided we would be working on the Sound Check live series, trying to come up with a way to bring live music back to downtown, I pulled a lot from the virtual series.” 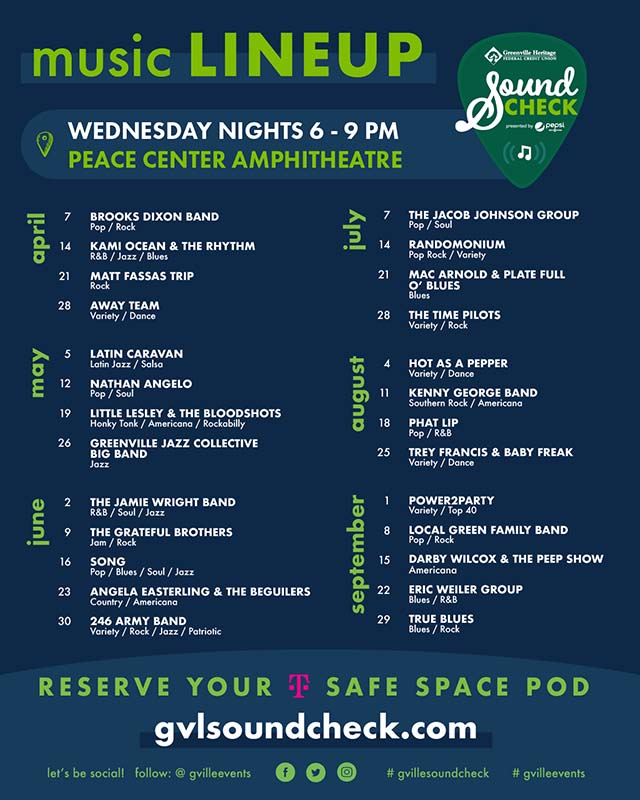 McGee says he’s thrilled with the audience response so far; Brooks Dixon’s show sold out about two hours after tickets went on sale, and he’s especially proud of the Upstate’s music scene.

“We’re excited, and it seems like the public is excited,” he says. “And I’m honored to work with these local musicians and see what they were willing to do to bring music to people in a time when they needed it.  To be able to bring the fans back into a live setting is really important to me. It brings back that comfort, the feeling that things are going to be back to normal.” 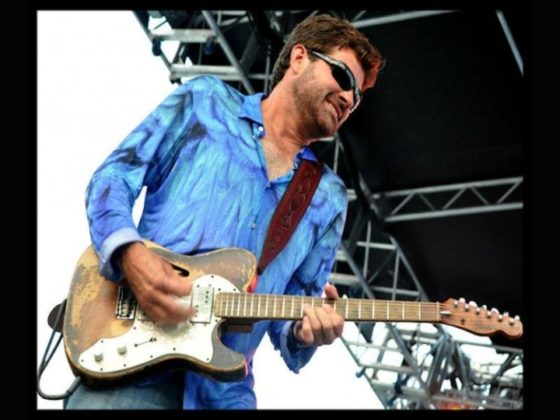 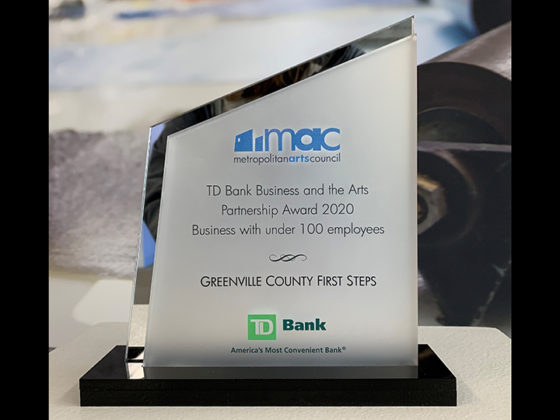 MAC and TD Bank award businesses supportive of the arts