Angela Easterling is a talented singer-songwriter-guitarist who’s been working on a catchy country-rock sound for a couple of decades now alongside her partner, guitarist Brandon Turner. But the pair also have two young sons with a third one on the way. It’s a tough balancing act, especially when the two of them are touring, but Easterling says they’ve got a great support system. “We’re so lucky to have a big family that lives relatively close,” she says. “We’ve got aunts and uncles, parents and step-parents taking care of the kids when we’re travelling. We wouldn’t be able to do it without them.” Easterling says that because of her growing family, she’s had to become a more deliberate songwriter, taking advantage of whatever free time she has. “If I know I’m going to have an hour when someone’s going to take the kids somewhere to play, I know that I have to sit down and write,” she says, “because that’s the only time I’m going to have.” As for her show Thursday, Feb. 13, at Yee Haw Brewing Co., she says that brewery shows have become a reliable and enjoyable part of her touring itinerary. “Ten years ago the only brewery I played was the French Broad River Brewery up in Asheville,” she says. “That was the only one I’d even heard of. And now, if there’s a date I can’t fill in, I’ll do a search of breweries in the area. They’re really open to music, and I love playing them because people are in a good mood to be there; they’re hanging out with friends, trying different beers, and they like to listen to music.”

Upstate bassist, singer and songwriter Mark Dye has played just about everything in his career, from jam-rock to jazz, from blues to country. But he never got around to making an album of his own until now, with “Swift as Morning.” The music on the album is based in acoustic folk and bluegrass, with some heavy hitters on hand to help out Dye: drummer Brad Morgan (Drive-By Truckers); guitarist Johnny Mosier (Blueground Undergrass); and John Keane (R.E.M., Widespread Panic, Cowboy Junkies) serving as producer-engineer. Dye has actually worked with Keane before, as part of the veteran Upstate jam-rock group The Work, but he says this experience was different. “’Swift as Morning’ is the first album that I enjoyed the actual process of recording,” he says. “My original goal was to create an album of stripped-down acoustic originals; maybe some tunes I could pick around the fire. It is that, but it grew into much more with each layer that was carefully added and mixed by one of the best producers in the business, John Keane.” Dye says the album also marked a change in his bass playing. “Until this record, I had never played stand-up bass,” he says, “and now 90% of my gigs are on stand-up!”

The longer the Asheville band The Fritz stay together, the more it seems to confound expectations. Given the hometown and instrumental makeup (guitar, keyboards, bass, a drummer and a percussionist), the band seems to be perfectly set up to be a jam band, and it’s true that on some of its previous albums, there are songs that stretch past the seven- or eight-minute mark. But as time has gone on, The Fritz has gotten more concise, stripping away the noodling and going straight for the groove. The band’s most recent release, an EP called “Echo,” is tight, danceable and a hell of a lot of fun, with bassist Jake O’Connor playing like a madman and singer/keyboardist Jamar Woods emoting like an old-school soul singer. This is dance music in the throwback-1970s sense, a four-song platter of miles-deep funk, polyrhythmic percussion and soaring, keep-the-party-going choruses. Some might miss the more expansive version of The Fritz, but it’s hard to resist a band with funky dance grooves this good. 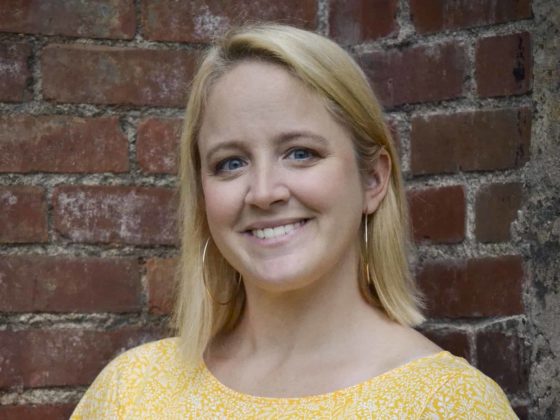 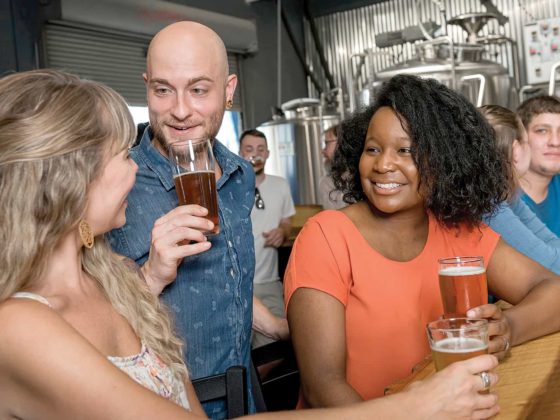