By definition, Asheville’s The Broadcast is an indie rock band. There’s no major label in sight on their new record, “From the Horizon.” But that’s all semantics, because what the album is really about is a crowd-pleasing showstopper of a group. From the relentless rock rhythms of the aptly titled opener, “Steamroller,” the band is a confident ensemble playing one polished gem after another. A few tracks are straight-ahead rock, a few mix in some funk and soul, but regardless of the tune, singer Caitlin Krisko is a sly, sensual force of nature. “I think that this record being our sophomore effort, it was a crossroads for us,” she says. “We sat down and said, ‘Where is this band going? Where do we want to take it? How do we want to get there?’ And making a great record that people wanted to hear made the most sense. The goal was to break through the glass ceiling of the grassroots independent artist circuit.” 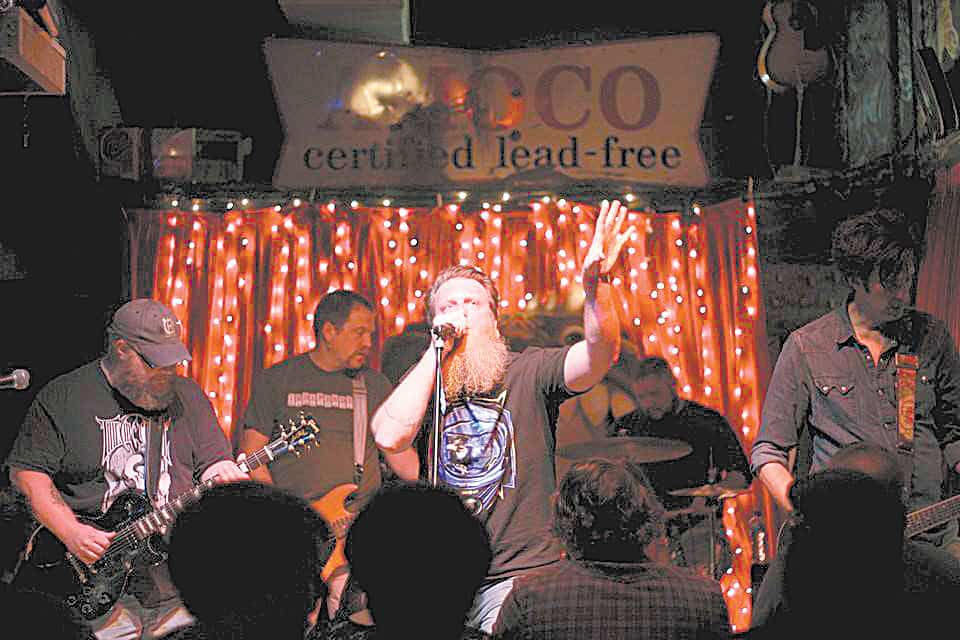 The first word that comes to mind upon hearing Winston-Salem’s Lords of Mace is “heavy.” The guitars are low-toned, roaring Earth-movers; the rhythm section is cranked to ribcage-shattering levels; and singer Mike Bright’s voice is a howl of pure menace that’s so manly it has its own beard. Their new self-titled EP is a five-song onslaught of Southern stoner rock in the Kyuss mode, though Bright hears a little more than that in the band’s writing. “There’s a little bit of Kyuss, but there’s also a little Clutch and some Molly Hatchet,” he says. “It’s a mishmash of things that we really like.” The band came together from various groups last year. “We’ve all been in different bands around Winston-Salem, and everybody’s band has played with everybody else’s band,” Bright says. 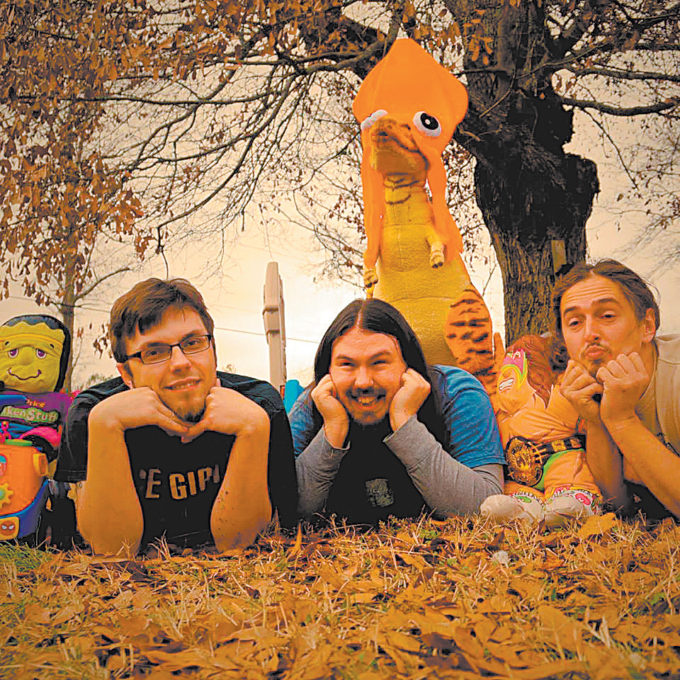 Zebraylon Woodruff, who serves both as singer/guitarist for the band Sun Brother and as the organizer of last year’s multi-act Bandcamp show, might be the only festival organizer ever to think smaller for his second time around. “Smaller” being a relative term when there are eight bands on the bill, that is. “Last year we did Bandcamp during the summer at the Soundbox Tavern, and it was a blast,” Woodruff says. “But this year I wanted to make the focus a bit tighter and feature some artists that I have enjoyed playing with from North Carolina, South Carolina and Georgia.” And it wasn’t just about the music, which veers all over the map from punk (The Indoor Kids) to rap (Floco Torres). “All of these bands are easy to work with and friendly and awesome in their respective genres,” Woodruff says. “I definitely just wanted to create an atmosphere where music lovers can come and enjoy artists that they haven’t heard of before.” 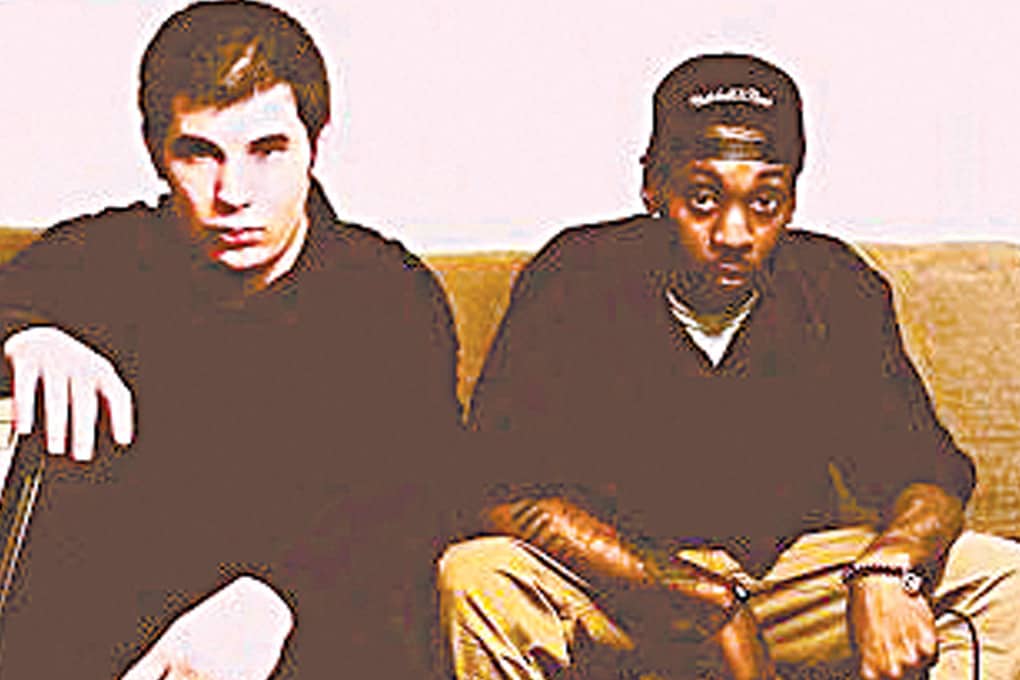 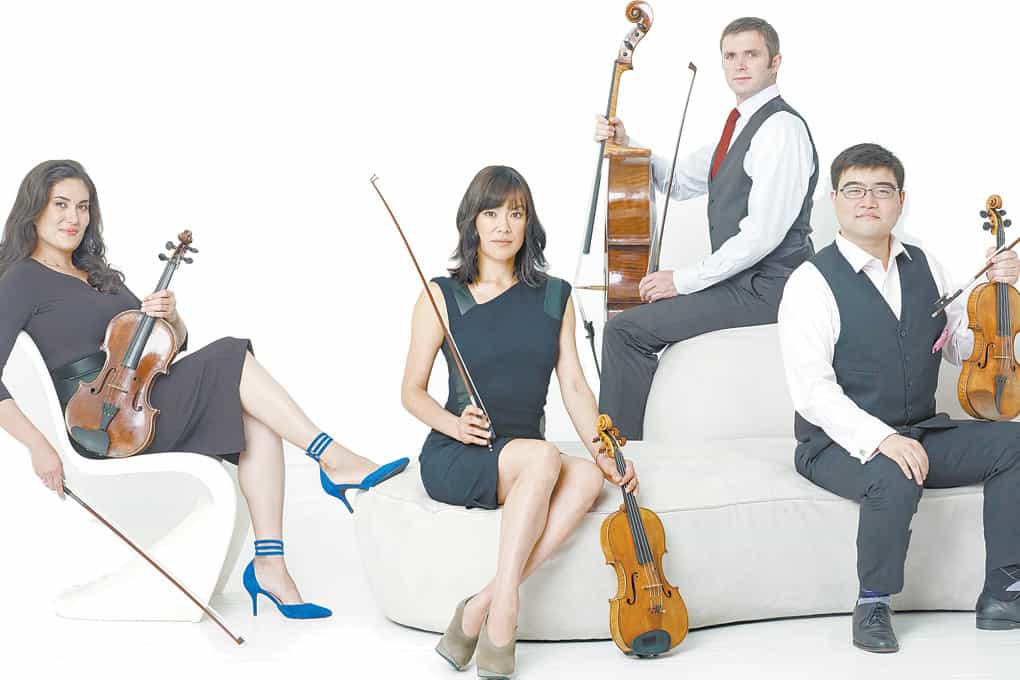 Swannanoa Chamber Music Festival is back