In 2014, the Charleston band Susto released their debut self-titled album. Written largely by singer/guitarist Justin Osborne, the songs on the album took basic acoustic roots-rock and imbued them with a haunted atmosphere of mystery, all the better for Osborne’s lyrical ruminations on regret, confusion and the past. And to his surprise, the album has slowly but surely built momentum over the last two years, allowing the band to tour continuously. “I thought we made a good record,” Osborne says, “but I didn’t know if we were going to do anything with it. We’re still riding the wave of it two-and-a-half years later, and it’s been really good for us.” The band has finished up their second album, which will be out early next year, and Osborne says he’s ready for people to hear Susto’s next step. “I’m anxious to start playing the new songs,” he says. “We’re excited to move forward. We took some chances sonically with the kind of Americana, alt-country sound on the first record, and people responded really well, so we kind of magnified that on the second record. It feels very much like the next chapter for the band.”

Singer/songwriter Ian Fitzgerald recorded his last album, 2013’s “No Time to Be Tender,” in four days with three additional musicians, one of whom was the producer. So when his new album, “You Won’t Even Know I’m Gone,” took a lot longer than that with a lot more musicians involved, he started getting a little nervous. But it turns out he just needed to find the right setting for his unassuming, disarmingly catchy acoustic folk. “I went in with a band that had two additional guitars, bass and drums,” Fitzgerald says of the sessions. “But as I started working on those I thought maybe the arrangements weren’t exactly what I was looking for, so I went back in with some other friends of mine. It was difficult but gratifying when I finally figured out what the sound was.” Fitzgerald’s music is so direct and his lyrical eye is so incisive that the tendency is to think of his songs as autobiographical, but he says he avoids simply singing about his life. “I don’t want people in my life to feel like if they say something to me that I’m going to jot it down and turn it into a song,” he says.

On their album Accent, the Greenville trio Gláss creates a sound that’s somehow massive and basic. Repeated guitar figures, elliptical, fragmented lyrics and pulsing rhythms feed songs that are infectiously melodic. But the trio can shift gears on a dime, moving from blissfully languid verses to jarring, jagged instrumental passages. The lyrics are more impressionistic than narrative, like a Morse code of confused or disassociated phrases. Those feelings of uncertainty and unease came naturally to the band’s singer/guitarist Aaron Burke. He’s spent most of the last four years adjusting to his new life after moving from Scotland to America with his mother and stepfather. “The move affected me hugely,” he says, “and I tried to convey the distant and uncomfortable feelings that I had about it in this record. Really, for the past two years, my move to America has really been the main subject I’ve written about.” 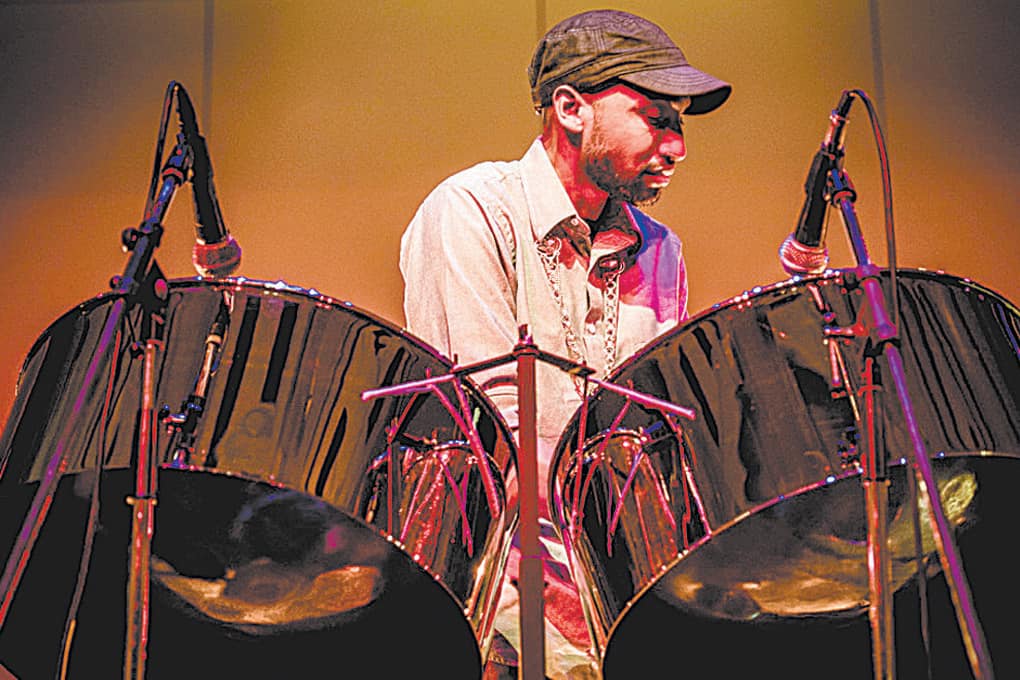 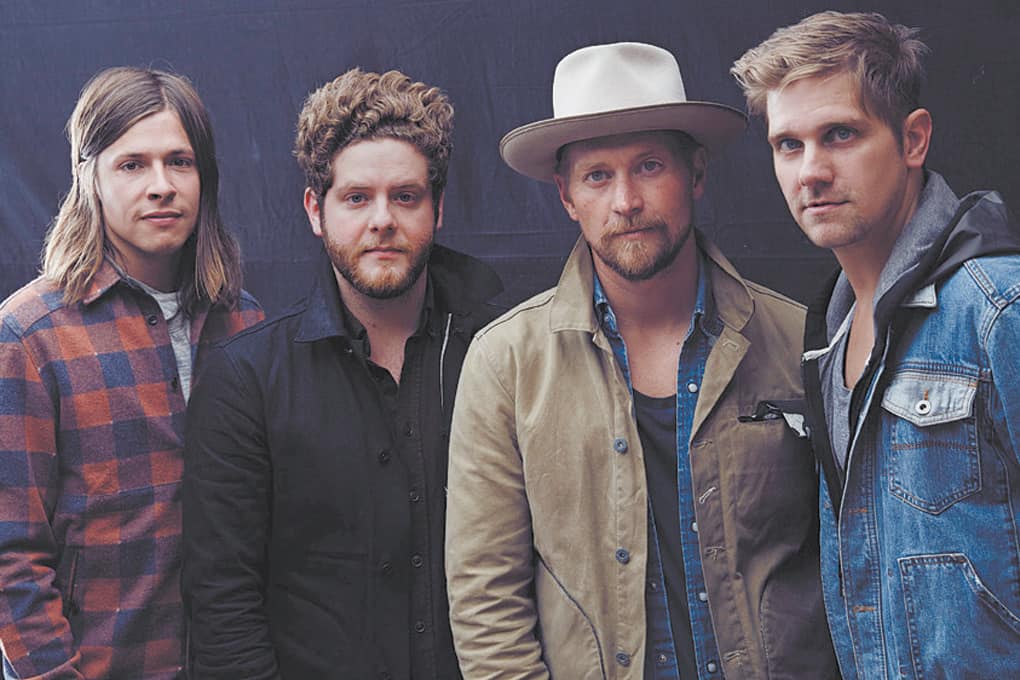