To listen to the New Mexico band Gleewood’s new single, “Rock & Roll Is Dead,” is to bathe in some serious juxtapositions on a couple of different levels. First off, it’s a propulsive, primal song fueled by guitarist Jhett Schiavone’s bluesy riff and bassist Callie Sioux’s distortion-coated vocal. In other words, it rocks. That, according to Schiavone, is an intentional irony. “Rock ‘n’ roll IS dead, but it’s ALWAYS dying and being reborn into all of these new forms like a phoenix,” he says. “That’s essential for the music moving forward, is that it’s constantly being rebirthed in a new way.” That’s a simple enough puzzle to solve, but this band calling themselves “folk-rock,” as they often do, is a bit of a head-scratcher when you listen to their heavier songs. That label is a reference to the time the couple spent as acoustic troubadours in a van when they started their musical adventure six years ago. “We sold everything we had except our instruments, started writing songs, learned a few chords, and all we could pull off was folk,” Schiavone says. “Through that we found our passion for storytelling, and we’ve followed that into blues and rock very innocently. We still try to incorporate the ballads and stories of folk music into all of our shows, to bring that sense of intimacy that a straight-up rock ‘n’ roll show can sometimes lack.”

There’s a unique dynamic going on in the music of Asheville, North Carolina, singer/songwriter Kathryn O’Shea. As a writer, her songs tend toward the confessional or autobiographical, the type we most often hear accompanied by an acoustic guitar. But O’Shea’s husky, low-toned moan is buoyed instead by her skeletal banjo playing. It was the first instrument that spoke to her after trying a couple of others. “Banjo for me was sort of a happy accident,” she says. “My mom was a classically trained pianist, so when I was in high school, she tried to teach me piano, and I didn’t want to learn piano. I didn’t want to learn guitar, either, but I saw my grandfather’s old four-string banjo sitting in a corner of our living room, and I asked my mom if I could learn to play it. And she said, ‘Well, you can learn to play, but I’d really recommend learning five-string because it’s a lot easier to find.’ I borrowed a five-string banjo, and the second that I picked one up I couldn’t put it down. I would take it with me to school and rush out of class so I could practice.”

Perhaps surprisingly, given her way with melody, O’Shea says one thing that drew her to the banjo was its harshness. “For some people, banjo has quite an abrasive sound,” she says, “and I love that. In a way it’s a really complex instrument, but in a way it’s simple enough that you can pick it up and mess around with it and make some really interesting things happen. I found that it was easier for me to write a song on that than anything else, and that’s what was most important to me.”

The Upstate trio Psychic Bums are not a new band, per se, but they DO have a new name. Singer/guitarist Jeff Buchanan, bassist Brian Buchanan, and drummer Brandon Gallagher used to be known as Frozen Concrete, but that name was never supposed to last. “The drummer’s mom had a dream that he was in a band called Frozen Concrete that played on the ‘Late Show With David Letterman,’” Jeff Buchanan says of the name’s origin. “But over time the name didn’t really sit with us. We had constant conversations about changing it, and the new name came into play because I was downtown near the bus station once and a guy asked me for 37 cents. It was such an odd amount that it stuck with me. And a couple of minutes later when I checked my change, that was the exact amount of change I had. It made me laugh and I went back and gave it to him. Brandon said, ‘That guy won the psychic bum lottery.’” Whatever the name, the trio play powerful, complex rock music on their new EP, naturally titled “The Psychic Bum Lottery, Part 1,” with Jeff’s alternately atmospheric and slashing riffs soaring over the top of the rhythm section’s constantly shifting rhythms. “We love creating songs and sounds that entertain us,” Buchanan says. “It’s never been about, ‘Let’s do this so that we can present it to the world.’ It’s really just an opportunity to make music for ourselves. And that lends itself to a lot of experimental time signatures.” 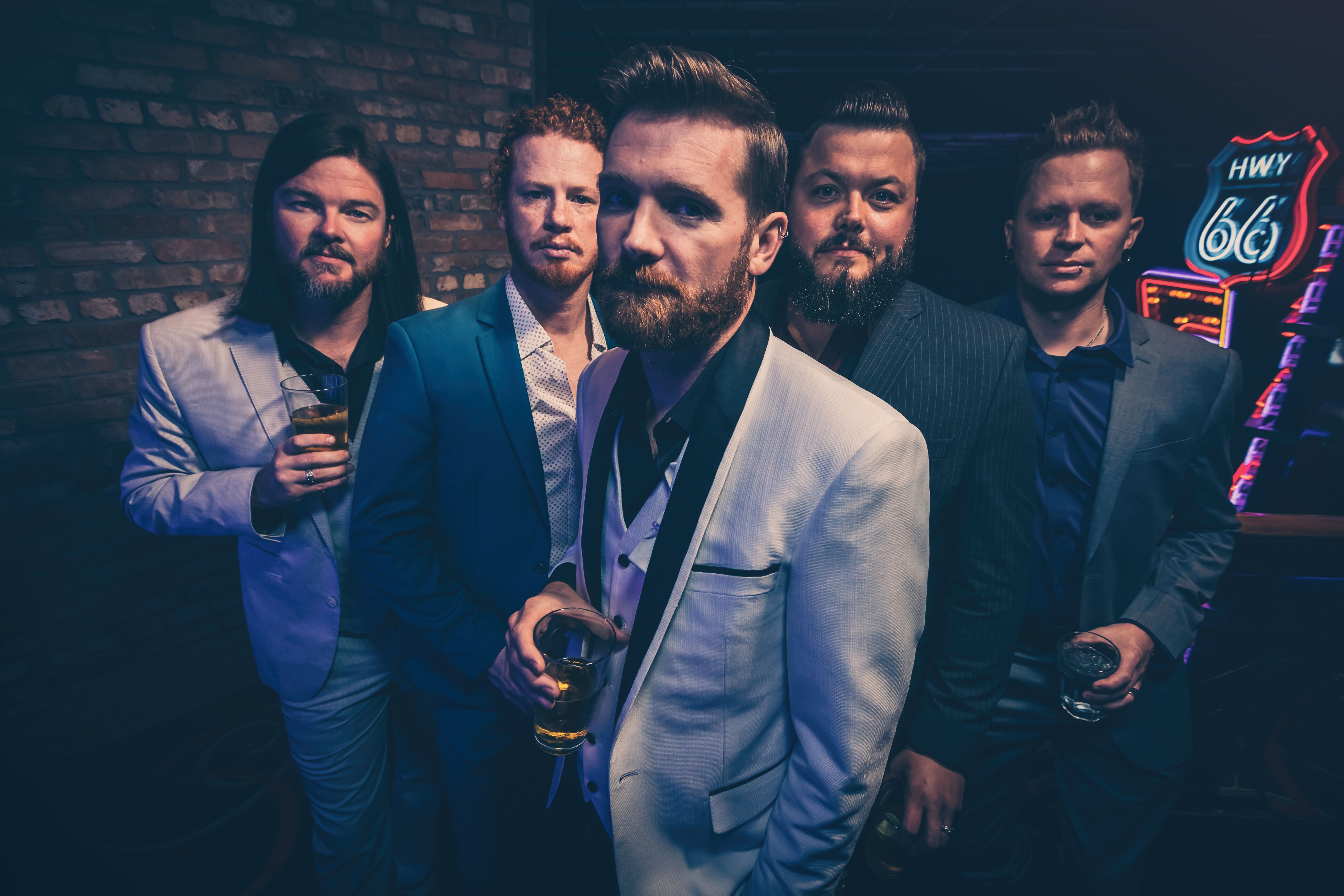 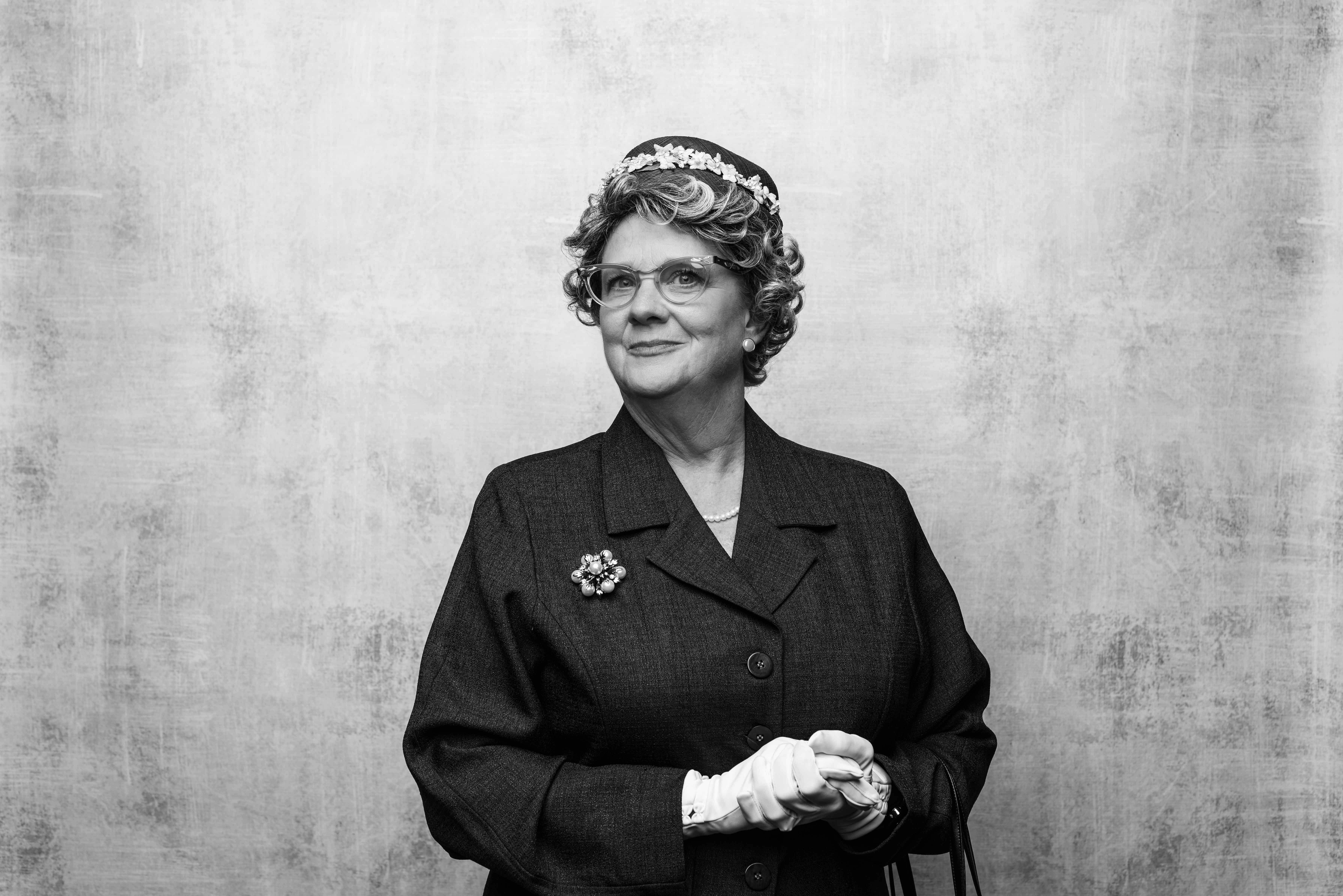 Paul’s Pick: ‘Driving Miss Daisy’ looks at the power of an unlikely friendship