Who: Baby Yaga, w/ Psycho Psycho and The Moon & You
Where: The Eighth State Brewing Company, 400 Augusta St., Greenville
When: Friday, May 3rd at 8 p.m.
Tickets: Free

There’s just something about an incredibly catchy, pure-pop chorus being delivered on a wave of loud guitars. It’s a formula that’s worked since rock and roll music began, moving through The Beatles to Big Star to The Smithereens up to bands like Silversun Pickups and beyond. And it’s a sound that Charleston’s Baby Yaga nails perfectly on their new single “Not Even!” which unleashes cranked-up grungy chords all over a breezy, instantly-memorable chorus, delivered with a snarl and a wink by singer/guitarist Presley Randall. “I’d say that combination is very reminiscent of the 90s,” Randall says, which makes it sound nostalgic for much of our fan base. For me personally, there’s unique satisfaction in a hook that won’t leave your head coupled with a messy, void filling guitar that makes you scrunch your face.” Randall is self-taught on guitar, giving her slashing power chords an especially raw feel. “If there’s any advantage to having zero experience on guitar, it’s that the inevitable simplicity of my playing may actually work in our favor, at least stylistically speaking,” she says. “It forces you to get creative with how else to give the songs punch, which may contribute a bit to our uniqueness.”

It always seemed like Cravin’ Melon was going to follow SC acts like Edwin McCain and Hootie & The Blowfish to the top of the national charts, but it never quite happened. The band always had a fiercely loyal and devoted fanbase around the state, though, as Melon’s Jimbo Chapman and Doug Jones found out recently when they put a retooled version of the catchy Southern-tinged rock band back together. “Doug and I have some guys from Charlotte on drums, keyboards and bass,” Chapman says. “We’ve done two shows and the overwhelmingly positive response we got made us want to book some more shows.” In fact, when the band arrived in Charleston to do their show at The Windjammer club, they found out they’d sold over 600 tickets in advance, something that startled and encouraged them. “You never know if people are going to be excited that you’re playing again or remember your songs,” Chapman says. “But people have been really great. It gives renewed life to me and Doug; in fact, we’ve been working on some new songs and we’re thinking about hitting the studio just to record a few and see if people are interested in that.”

If you dig deep into Little Lesley & The Bloodshots 2018 album Heartbeat, underneath the piston-pumping old-school rockabilly that the trio does so well, you’ll find some songs that take an unexpected path. Tracks like “Spell My Name” and “Another Night” head straight into old-school honky-tonk country music, the kind that might pop up on the jukebox on a lonely Saturday night in a smoky Southern bar. Those songs represent the direction that singer/guitarist Lesley Swift is headed in now, converting herself from a leather-and-pumps-clad, bass-thumping rockabilly chick to an old-school country singer. “I wanted to get away from the niche of rockabilly,” Swift says. “I’ve enjoyed that scene, it’s served me very well, and I enjoy making that kind of music, but there were a few songs from the last record that are very honky-tonk. And the music comes to me how it comes to me, so instead of trying to make the songs fit a particular style I think that it’s best for me to adapt to the music rather than trying to make it fit into some predetermined thing. So that’s the direction I started taking my music in.” Swift’s show at Brewery 85 is an acoustic duo performance, a format she says she enjoys because of its intimacy. “It’s great from a songwriter’s perspective because the audience can really hear the music,” she says. 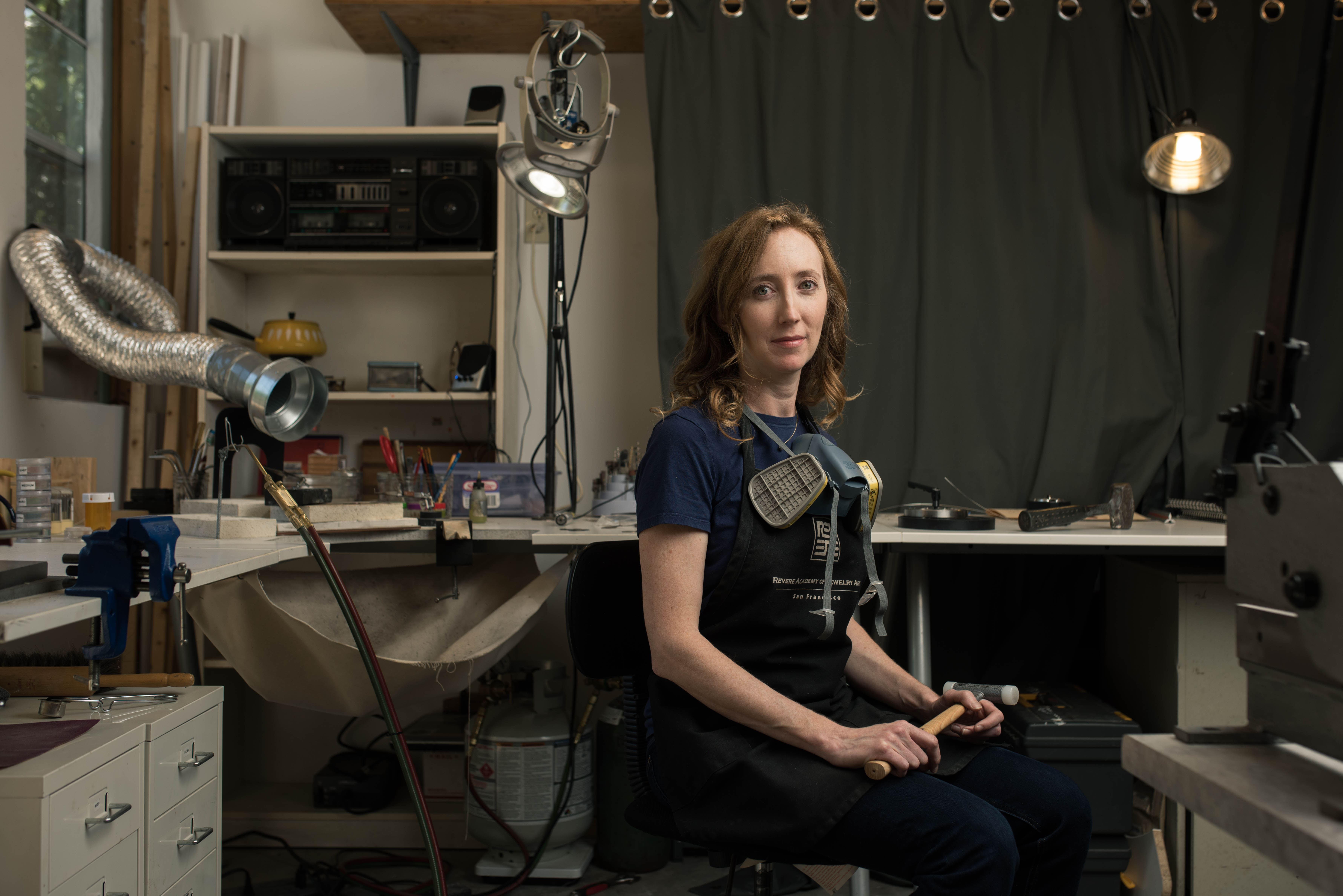 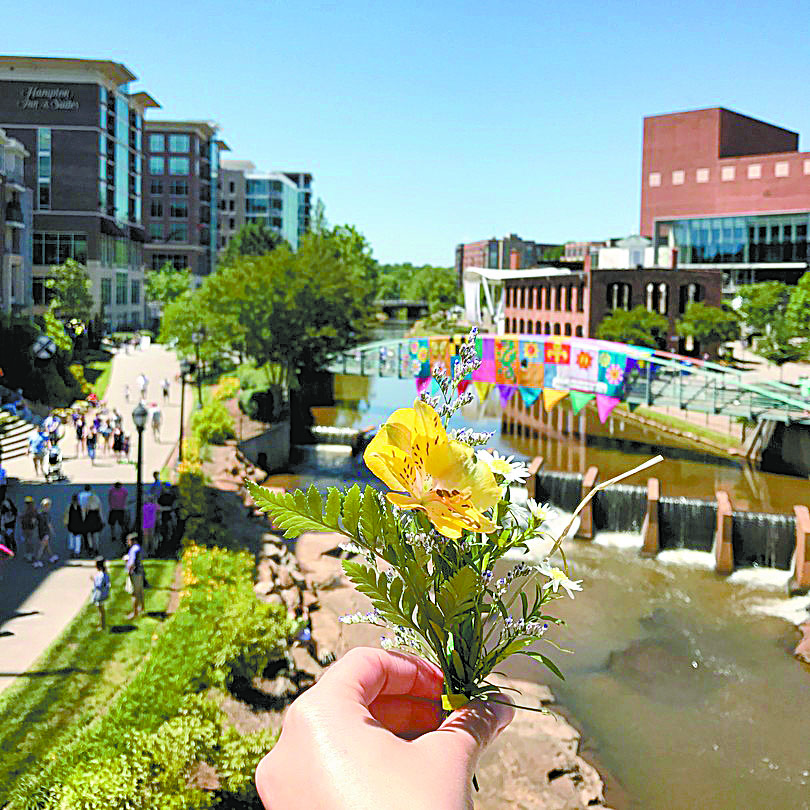 The Reader’s Lens winners for April are …